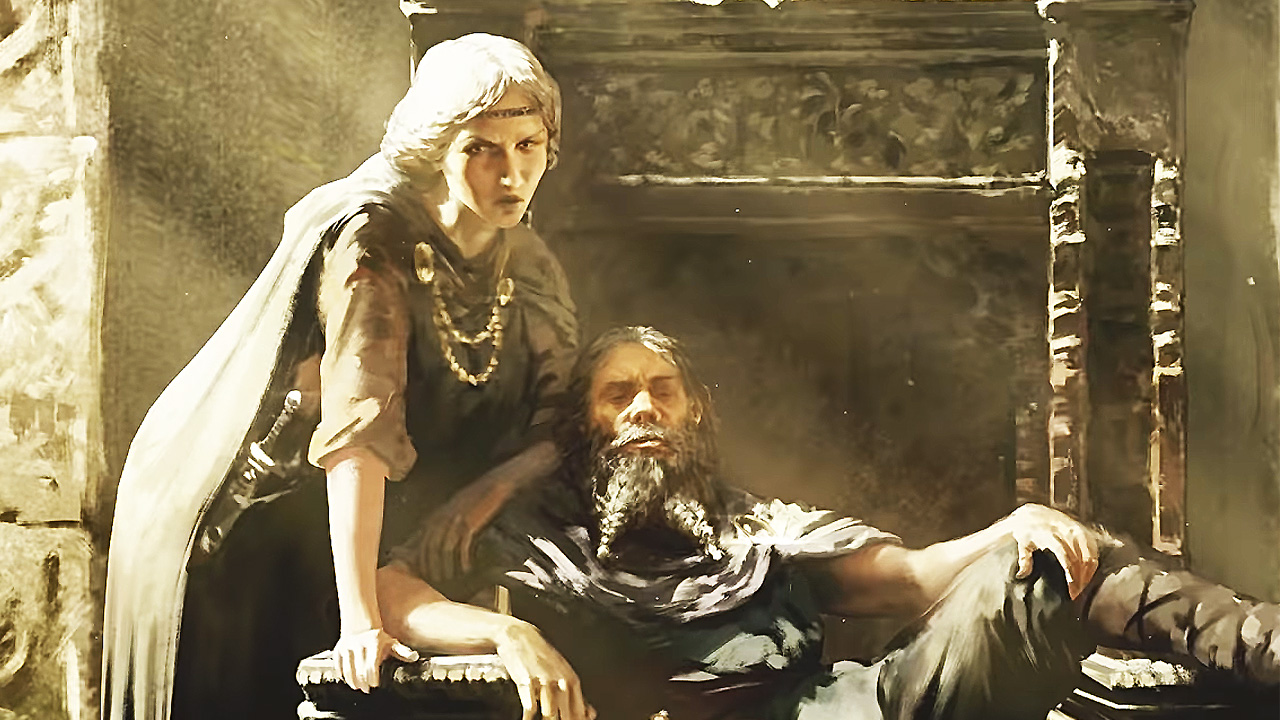 Crusader Kings III is a cold and merciless game at the best of times, but Paradox Interactive is kicking things up a notch with the game’s new Northern Lords “Flavor Pack.” Despite the name, this Flavor Pack isn’t just cosmetic – it also adds a variety of mechanics, including new character roles like Holy Norse warriors and shieldmaidens, a variety of Viking-themed events, the ability to sail off to found new realms, and more. You can check out a teaser trailer for the update, below.

The Northern Lords DLC launches alongside the big Crusader Kings III ver. 1.3 update, which adds a variety of new mechanics, including winter, duels, and a random poetry generator. Yes, really.