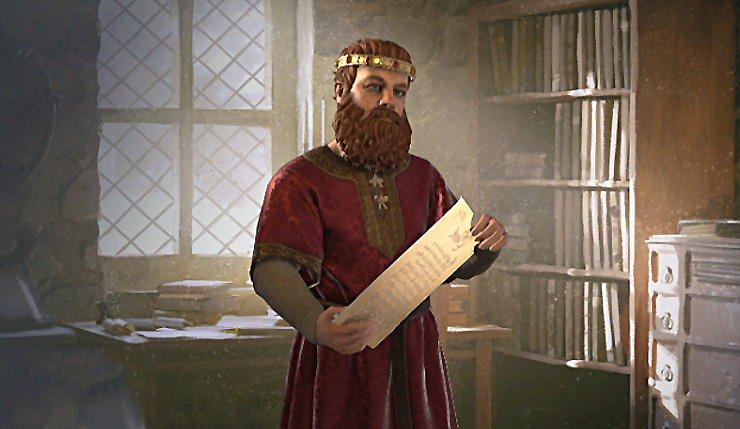 The next big Crusader Kings III update is approaching, and Paradox Interactive have detailed a quirky addition – the Poet trait is coming back, and now it comes with a random poetry generator. Yes, really. You just choose a person you want the poem to be about and a theme (romance, legacy, mourning, strife, or a diss track for a character you don’t like) and the poetry generator will spit a little ready-made poem. You can send these poems to other characters you want to butter up (or insult) or even torture an enemy with bad poetry as part of a special event. 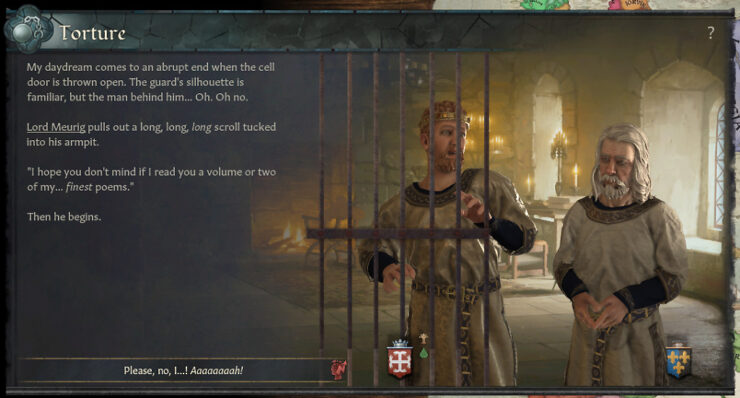 Paradox also recently introduced another new feature coming our way in the next Crusader Kings III update – winter. The snowy season can range from mild to harsh, depending on your location, and will negatively affect your armies. 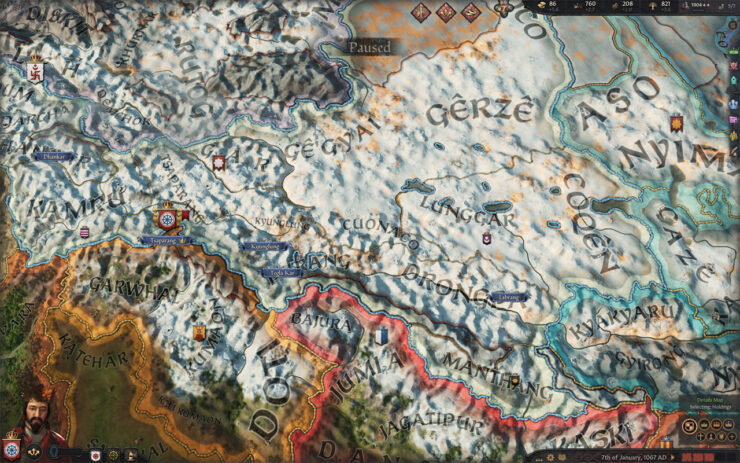 In addition to poetry, Crusader Kings III ver. 1.3 will deliver more new features, tweaks, and fixes. Here’s an incomplete list of what to expect…

Crusader Kings III is available now on PC. Update 1.3 doesn’t have a release date yet, but expect it to drop within the coming weeks.