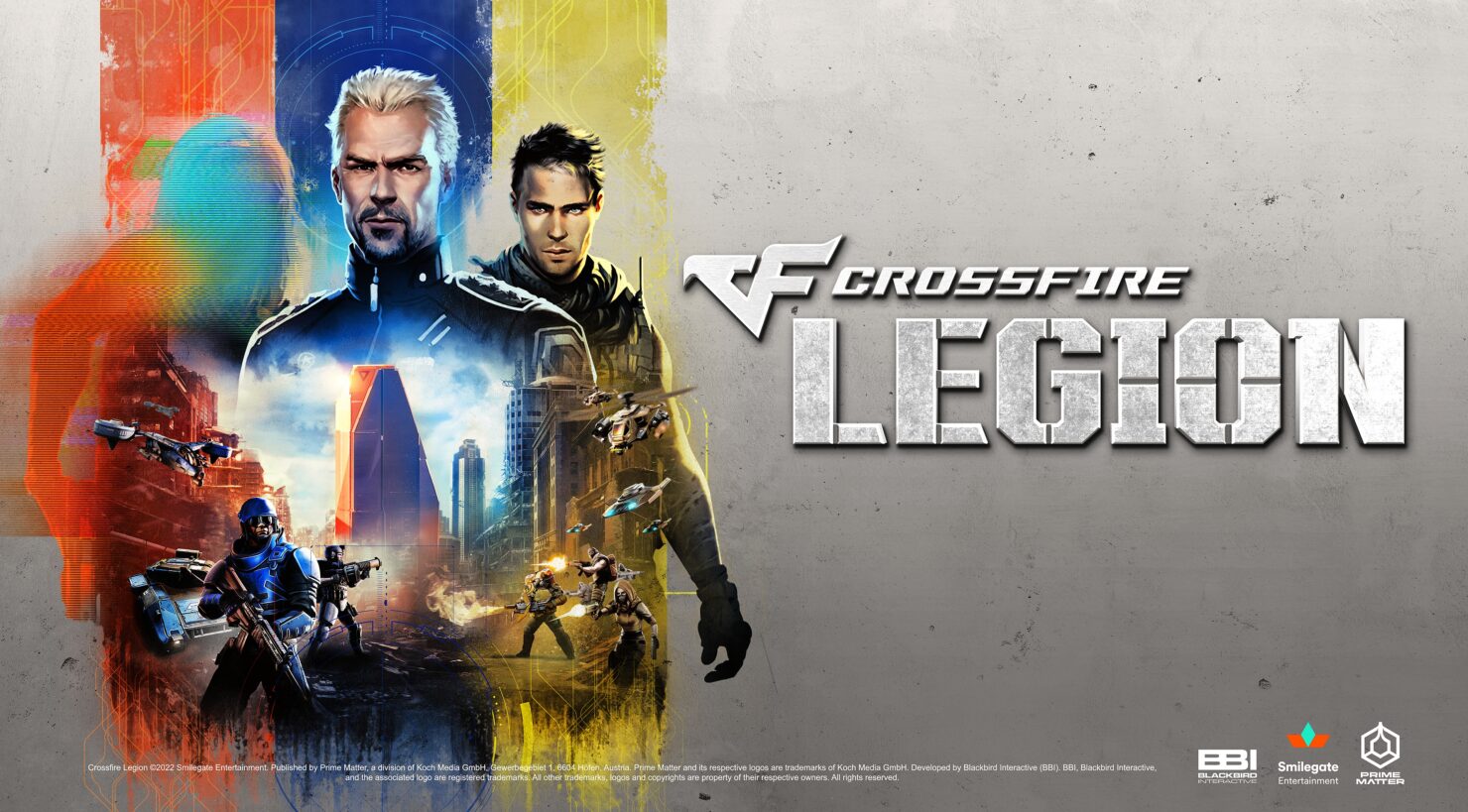 Crossfire: Legion, a new real-time strategy game developed by Blackbird Interactive (the studio behind Homeworld: Deserts of Kharak, Hardspace: Shipbreaker, and the upcoming Homeworld 3), will launch on Steam Early Access later this Spring. The news came today via a joint press release sent out by Prime Matter, which will publish the game, and IP owner Smilegate. It should be an exciting beginning of the year for Crossfire fans, given that the first-person shooter CrossfireX is also coming out on Xbox consoles in just a few weeks.

Ahead of the early access, the developers have outlined a development roadmap that leads to a Technical Test this month, a first look demo next month, and a public open beta in April. 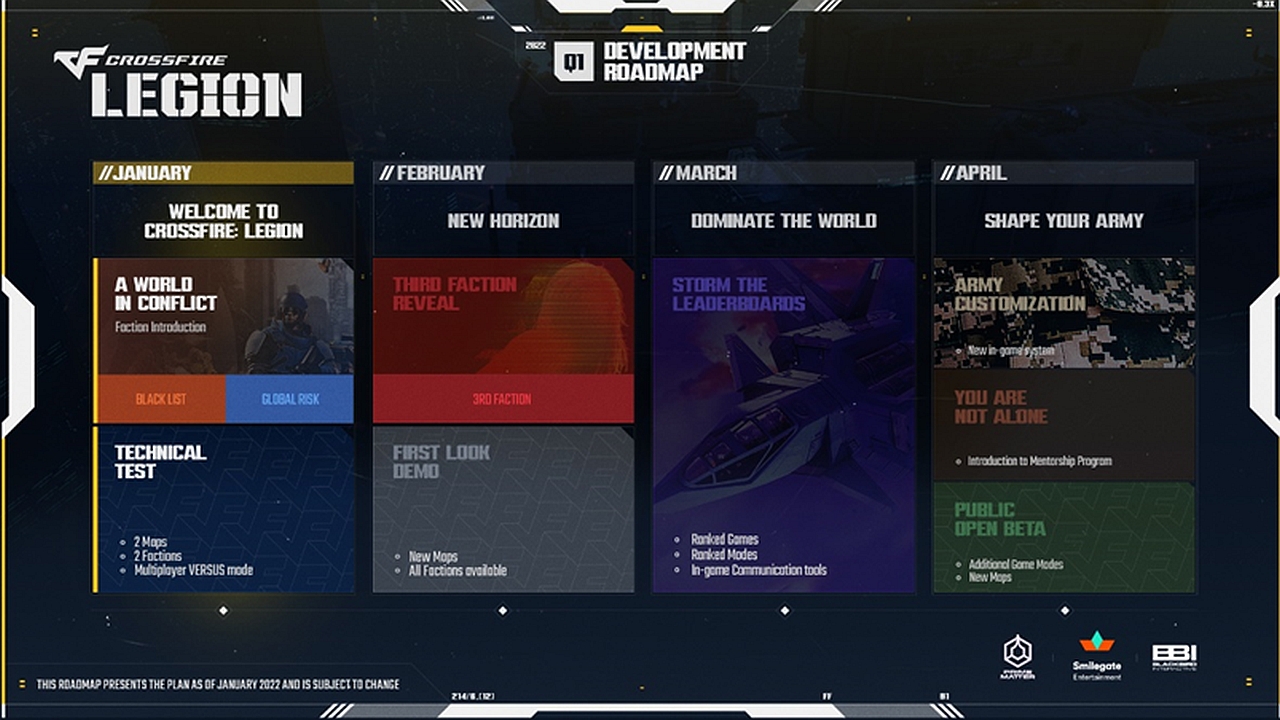 The full game is slated for a Q4 2022 launch. Here's a complete overview of Crossfire: Legion, according to the Steam page.

A New Generation of Warfare!
The world is in conflict. Black List and Global Risk are in a perpetual fight for the domination of their ideologies; but all is shaken up with the arrival of a new faction on the battlefield.

Lead your customized army to victory on the proving grounds of a not too distant futuristic world consumed by corporate conflict. Crossfire: Legion is the ultimate fast-paced real time strategy game.

Whether you are looking for a highly competitive experience or prefer a slightly more relaxed approach, Crossfire: Legion has something in store for you.

Prove your abilities in the online versus modes as you manage resources, consolidate a base and send your army to annihilate the enemies. Prepare yourself, on the field of battle, hesitation is your worst enemy.

Crossfire: Legion also comes choke-full of exciting multiplayer modes that will test the full gamut of your abilities as a commander, from strategist to tactician - and have you realize that not all enemies are terrible foes.

Unit control and tactics are core elements of Crossfire: Legion but success in battle starts before the first shots are fired.

In Multiplayer, you are in full control over the composition of your army. Choose between three factions and customize your roster by selecting your troops, infantry, vehicles and air units that will guarantee victory.

All armies are led by a Commander; choose yours wisely as they bring special commander abilities to the battlefield which just may turn the tide in critical situations.

Last but not least, here's the reveal trailer for Crossfire: Legion.