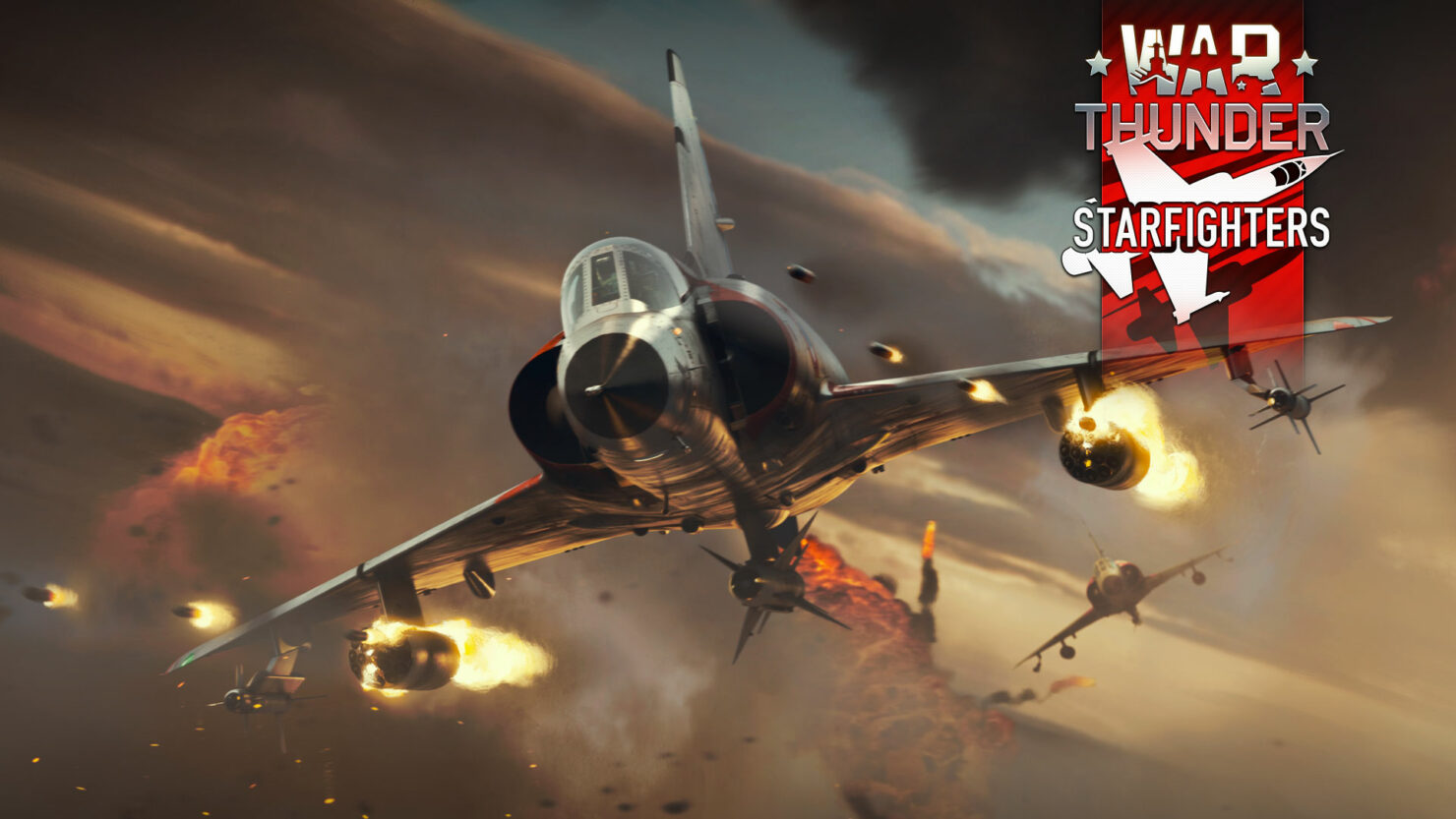 Cross-play has been available for quite some time in Gaijin's War Thunder, but it was limited to PC and PlayStation 4 and PC and Xbox One. For years there had to be effectively two separate matchmaking pools and that's all because of Sony's old stance against console cross-play.

War Thunder developed Gaijin called them out multiple times on this matter, dating back to early 2019. We had a series of exclusive interviews with CEO Anton Yudintsev on this very topic, such as when he explained that Gaijin's vision didn't just include full-fledged cross-play but also cross-progression and cross-voice chat between all platforms. Later in 2019, as more and more titles received the green light from Sony to activate console cross-play, Yudintsev still told Wccftech there were some limitations that needed to be overcome before War Thunder could get the same treatment.

In our most recent interview posted earlier this month, though, the Gaijin CEO sounded much more hopeful at last. Today we know why, as the latest War Thunder update is out and includes full cross-play between PC, PlayStation 4, and Xbox One. This will be active across all gameplay modes.

With these latest additions, the total number of military military vehicles available in War Thunder exceeds 1,700, an impressive figure to say the least.

You can check out the official Starfighters update trailer below. The full update changelog is available on the official website.