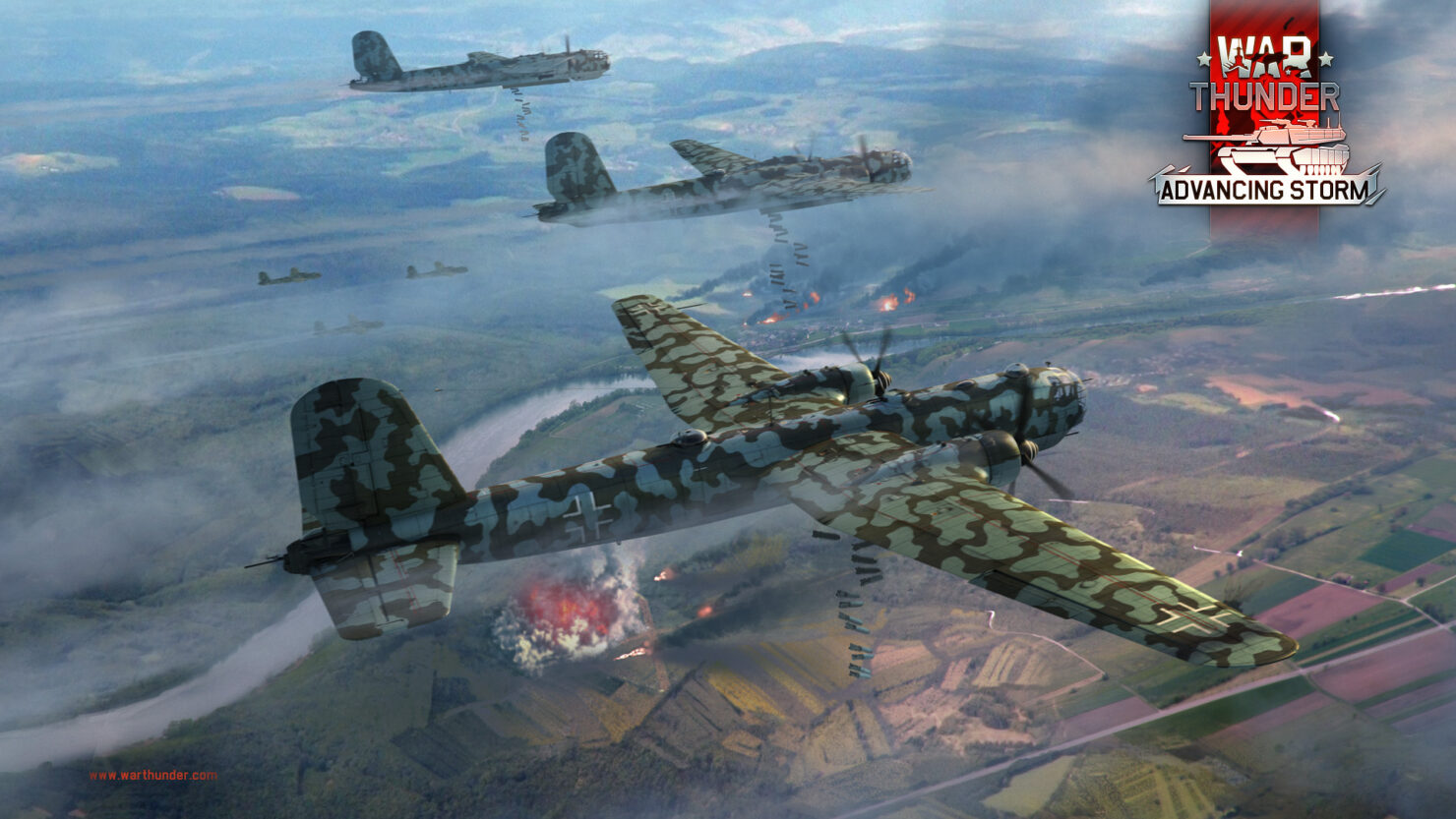 Gaijin Entertainment, the Russian studio known for developing War Thunder, Star Conflict and Enlisted (and publishing Crossout), is about to release a major tech update for War Thunder with version 1.77 'Advancing Storm'.

This update delivers the first new features of Dagor Engine 5.0, with others scheduled to be available later this year. All platforms (PC, PlayStation 4 and Xbox One when War Thunder launches on Microsoft's console) will get these features.

We were able to interview Gaijin CEO Anton Yudintsev for the occasion. We'll start with his overview of this update.

Can you give us an overview of the Dagor Engine 5.0 update and your goals with this technical update?

With Dagor Engine 5.0 we stopped supporting DirectX9 API legacy. It lets us release a lot of new features we’ve been working on, and which were not available on DX9. For example, the new algorithm for the realization of the landscape, with so-called displacement mapping used with tessellation. Instead of previously used parallax-mapping it adds geometric details and changes the surface silhouette, which in its turn will cast the shadows. Global Illumination is another huge improvement. We’ve chosen the real-time GI instead of pre-calculated one: dozens of large-scale locations (average map in WT is 32x32km) would require excessive memory, and hard drive space, while destructible environment affects the whole geometry significantly. We have found a solution for real-time GI for locations of any size. It’s a very difficult and high-technology task, which requires a complex mix of algorithms. At the moment, War Thunder and Dagor 5.0 are the only game and engine that has a fully fledged dynamic GI for large-scale locations. There are many other improvements: contact shadows, weather effects like rain and layered fog, a whole host of tweaks and additions to sound in the game. It all works for the update’s main goal - make the game more beautiful and realistic for all players.

We understand that the engine update will also be available on consoles. Do you have an ETA for when it will be deployed?

Will all of the new graphics features and upgrades be available on consoles? If not, can you specify which ones are in and which are out?

All of the features will be available on consoles simultaneously with PC. Some of them will be a bit limited (not running on highest settings) on some of the consoles.

Check back tomorrow for more from our lengthy chat with Anton Yudintsev.

Gaijin Would Be ‘Very Happy’ If Sony Lifted PS4 Cross-Play Limitations, but Isn’t Celebrating Just Yet