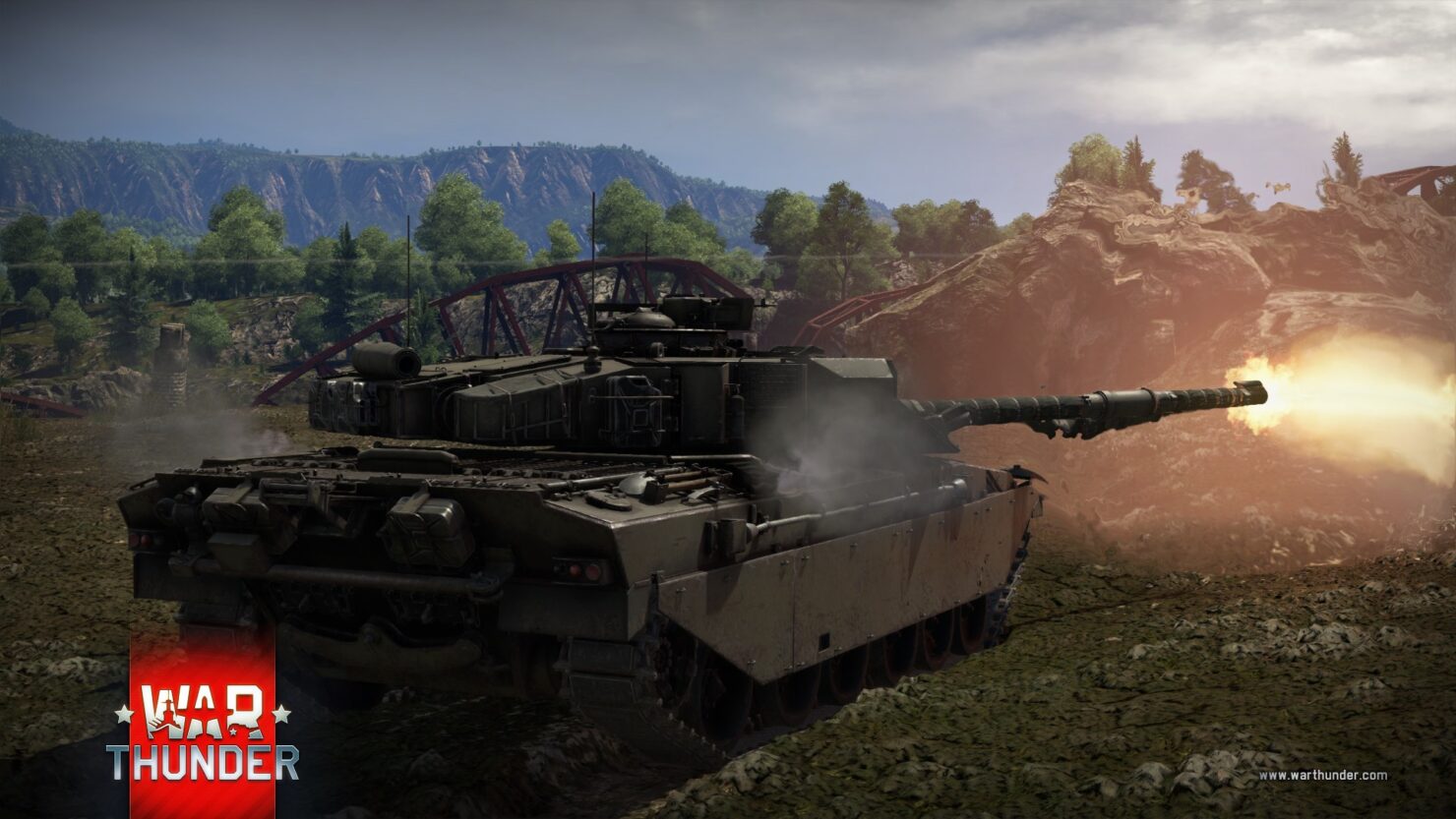 In the final part of our interview, Gaijin CEO Anton Yudintsev commented on the slow adoption of low-level APIs such as DirectX 12 and Vulkan by game developers. He then talked about the possibility of a Nintendo Switch port for War Thunder.

A major feature added to several games recently is support for High Dynamic Range (HDR) displays. Is that something you plan to add to your game in the future and if so, on which platforms?

Platform holders encourage developers to add this support, but we currently don’t see enough users with HDR displays.
In an online game any new feature has a cost of ongoing maintaining/support, not just cost of implementation, so we want to be sure it will be helpful for our audience first.

In late 2015, you added a few NVIDIA GameWorks features to War Thunder. Do you have any plans to add more, such as Flow, Turf, VXAO and others?

It depends on the feature. There are no immediate plans for any other GameWorks features, but this can change.

Why do you think game developers are being so slow in the adoption of DirectX 12 and Vulkan? Were their theoretical performance gains overrated? Are you planning to add support for either -low-level API in War Thunder anytime soon?

There could be performance gains, yes, but you can also get performance loss on some of the older hardware. Drivers are currently not as well optimized for the new APIs, and vendors do not invest many resources in enhancing drivers for the older hardware.
So, at the moment developers have to choose either to support both modern and old APIs (DX11 + Vulkan, DX11 + DX12 for example) slowing down their development or sacrifice some of the performance on older (and thus already slower) hardware.
For that reason, although we have been working support of low-level API for a while, we are not releasing it publicly yet.

Lastly, game industry support for Nintendo's Switch console is growing each month thanks to its commercial success. Would a War Thunder port be feasible from a technical standpoint and if so, have you looked into it?

Nintendo Switch is an interesting platform, and porting our engine there is technically possible. We have just recently got SDK/devkits but we don’t have any immediate WT launch plans for this platform.

We also got more information on the upcoming Xbox One version of War Thunder, which doesn't have a release date yet.