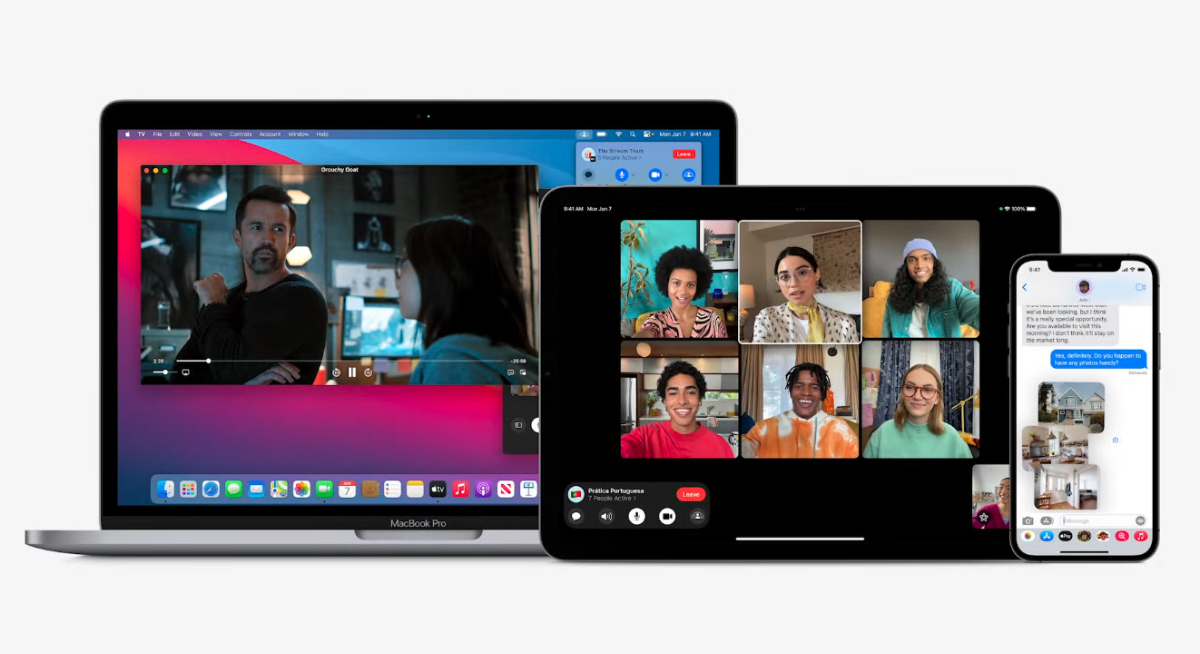 Each YouTuber was able to ask targeted questions related to the new updates and the response from the Apple executive was pretty insightful. Andru Edwards talked to Craig about Apple's emphasis on iOS 15 and macOS Monterey features like SharePlay in FaceTime and Shared WIth You in Messages. Craig stated that "We have so many ideas that come up over time, over years. And then there comes a moment when we can suddenly connect them all in a meaningful way and they're right for the moment, and we go for it. This year was one of those."

TechMeOut asked the Apple executive about the most exciting features coming with iOS 15. Craig suggested that if he had to pick one, it would be SharePlay.

Other than this, a French YouTuber by the name of TheiCollection asked Frederighi about macOS Monterey's new Universal Control functionality allowing users to use a single mouse and keyboard to control multiple Macs and iPad. Frederighi replied that Apple is excited about the "zero setup" feature that just works. While iOS 15 does not support the feature, we are glad that Apple is enhancing productivity with the new Universal Control feature.

You can check out a range of YouTubers asking their share of questions pertaining to the upcoming iOS 15 and macOS Monterey. Apple's latest updates rest in the beta phase at this point and the public beta will be released sometime in the next month. If you are anxiously waiting for it, we will let you guys know when the update arrives.

What are your thoughts on the interviews? Let us know in the comments.