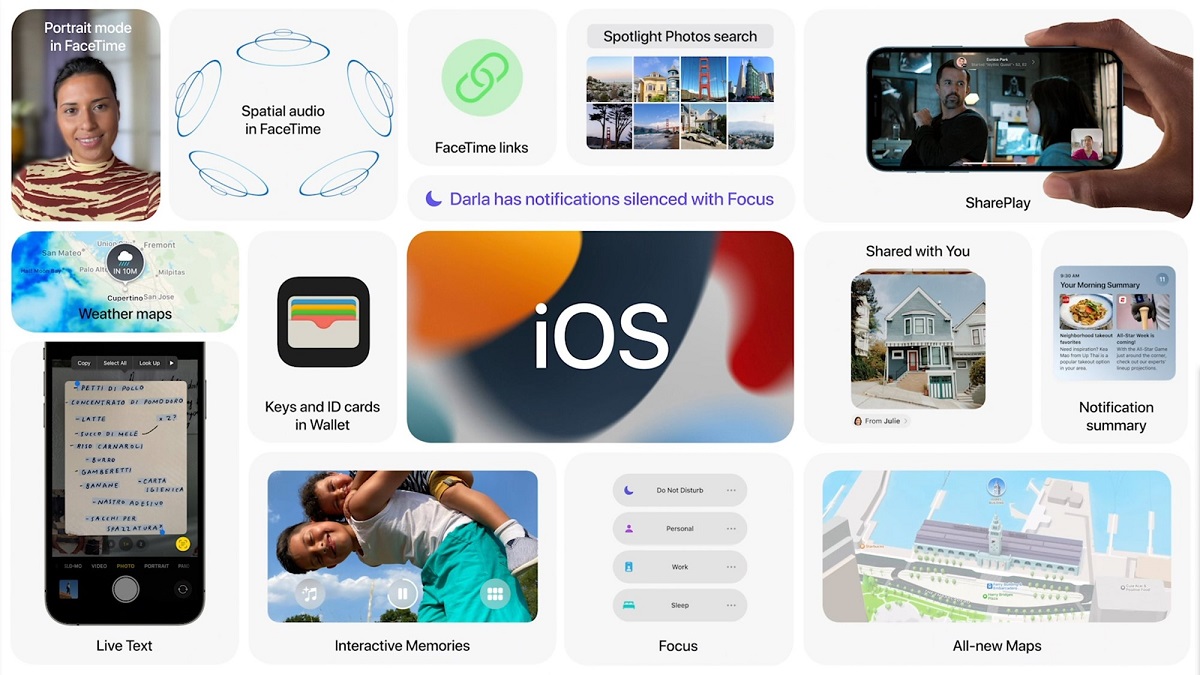 Apple just got done with its annual WWDC 2021 event. While there has been a boatload of surprises for all of us, the company saw fit to release iOS 15 and iPadOS 15 developers betas today. If you are not enrolled in Apple's developer beta program, Apple will release the iOS 15 and iPadOS 15 public beta soon.

iOS 15 and iPadOS 15 come jam-packed with a bevy of features. FaceTime and the Messages app have received some pretty major updates. Your video calls with your friends now support spatial audio, voice isolation, portrait mode, and much more. In addition, iPadOS 15 now allows you to place widgets anywhere on the Home screen - a feature that had been missing last year. If you are a developer, you can try out all of these features right now through the beta. However, the general public can not make use of the iOS 15 beta t this point and would have to wait a while.

According to Apple, the iOS 15 public beta will be released sometime next month. While the company has not stated any solid dates for the release, we will definitely let you guys know when the iOS 15 beta is out. In addition, you can simply install the beta on your compatible iPhone models. Speaking of compatibility, all iPhone models that supported iOS 14 will support iOS 15 which is great on Apple's part.

This is all there is to it, folks. We will be covering the event extensively so be sure to stick around. The company has also released watchOS 8, macOS 12, and tvOS 15 beta builds, so be sure to check that out as well. Also, are you waiting for Apple to release the iOS 15? Let us know in the comments section below.