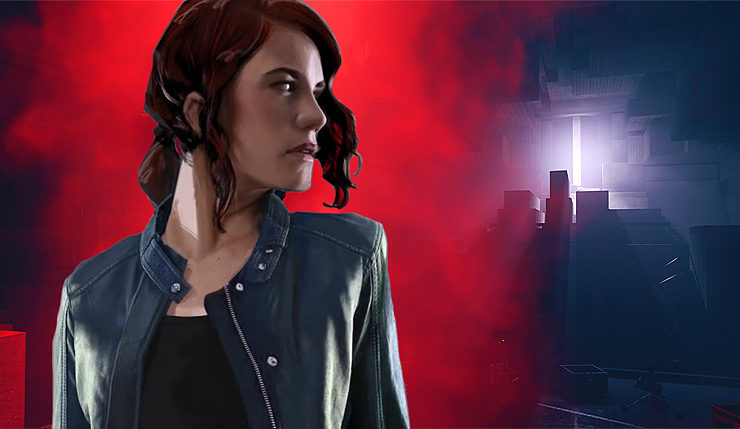 The Finish developer announced the news some hours ago. Aside from 2019’s magnificent third-person shooter coming to the next-gen consoles, Remedy didn’t provide any additional details just yet. More info about the release on PS5 and XSX will be shared later on, but we'll likely be seeing enhanced visuals and increased performance on the next-gen consoles.

We're glad to be able to share that @ControlRemedy will be coming to PlayStation 5 and Xbox Series X. More details coming at a later date. #PlayStation5 #XboxSeriesX

Control was released back in August of last year and recently received The Foundation DLC. The title has been among our best games of last year and the decade. Our very own Alessio Palumbo rated Remedy’s supernatural title with a well-deserved 8, praising its setting, design, and combat.

Should none of these be available in the vicinity of the action, Jesse will grab a good chunk of the building's concrete to hurl at her foes. Needless to say, the environments can look like something out of a Warzone after a fierce fight with several minions of the Hiss. She can also use the concrete as a shield for defensive purposes, provided you've found and bound the Safe Object of Power. Other powers include levitation, dodge, a telekinetic-empowered melee attack, and the ability to temporarily convert enemies to allies once their health has almost depleted.

With all these paranatural abilities unlocked, Control delivers a great, satisfying power fantasy in the hands of players, even though the boss fights aren't quite as epic and memorable as they could have been given the premises. Of course, there's also the aforementioned Service Weapon which handles the more than competent shooting side of Control. There are no other weapons in the game, but the Service Weapon can be transformed into other types of guns resembling a minigun, a shotgun et cetera, providing all the necessary variety.

PlayStation 5 Is the Second Best-Selling Console in the UK for 2020, Report Confirms