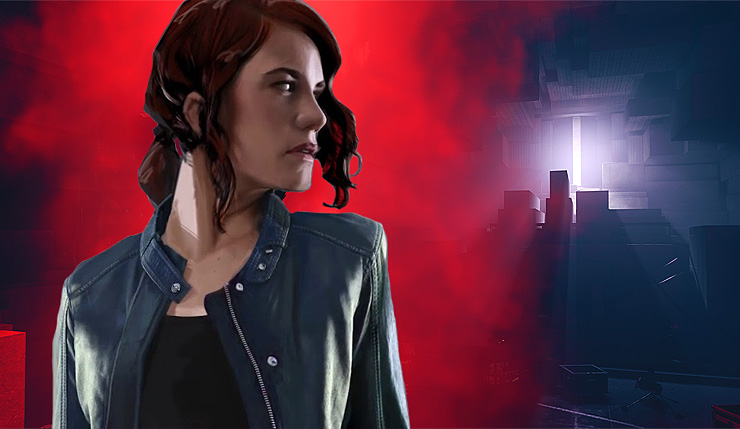 The upcoming expansion for Control, the Foundation DLC, will be timed-exclusive for PlayStation 4 and PC for a period of three months.

Remedy Games released the expansion’s first trailer and with it came some interesting news about its availability on PlayStation 4, PC and Xbox One. Based on the original press release from last September, we already knew that the expansion would be timed-exclusive for PlayStation 4, but the trailer now mentions that the Foundation DLC will be exclusive to Sony’s platform and the Epic Game Store for a period of three months.

Courtesy of IGN, the trailer reveals that the expansion will release on PS4 and PC on March 26, while Xbox One players will have to wait until June 25 to play the expansion.

IGN also has some additional details about The Foundation, directly from game director Mikael Kasurinen. He described the expansion as, “an opportunity for [Remedy] to take the open-ended nature of the environments even further. The new area that you get to access is filled with mystery, discovery and player-driven exploration. As is the way of Control, it is embedded with symbolism. Exploring the foundation of the Oldest House is also about exploring the very foundation of Jesse herself. Who is she as the director and where does she need to from here?... Jesse will be tested unlike ever before."

The Foundation DLC will introduce an ability called “Shape” which will be required to solve puzzles called “Rituals”. The new “Shape” ability is split into a “Create” and “Fracture” form and is also used in combat.

The expansion can only be accessed after completing the main game and will be available for those who own the season pass. Anyone who owns the game, however, will be receiving a free update with numerous QoL improvements.

Control is available now globally for PlayStation 4, Xbox One and PC.