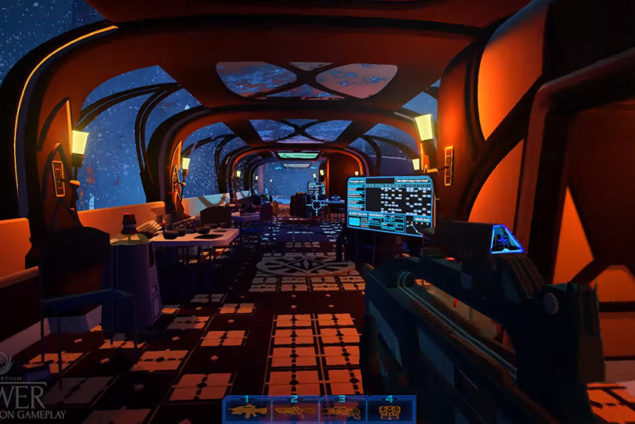 Just last week, we told you about CONSORTIUM: The Tower's newly launched Kickstarter campaign. Since then, we have reached out to Interdimensional Games in order to learn more about this project.

Steven and Gregory MacMartin, Co-Project Leads, have kindly answered our questions. Arguably the most important one was whether the studio had any backup plan in case the campaign failed; some developers, for instance, decided to go ahead and publish the game on Steam Early Access.

It won't be the case with CONSORTIUM: The Tower, however: it's all or nothing with this one.

That would be a real shame, as with CONSORTIUM: The Tower Interdimensional Games is looking to expand greatly on an already intriguing concept. Come back tomorrow to read our full interview with the MacMartin brothers, where you'll learn more details on the game and why you should consider backing it before it goes back on the dream shelf.