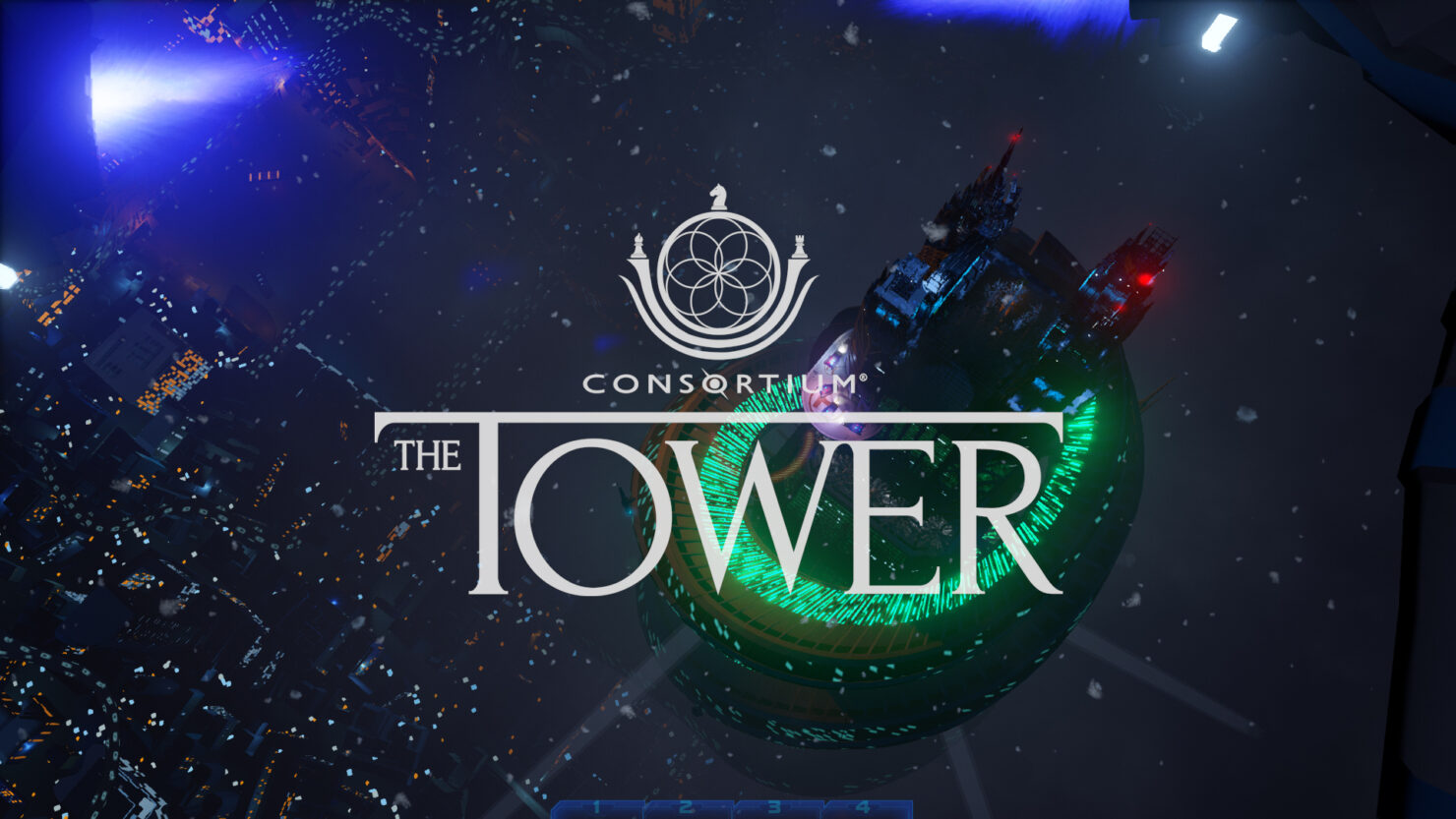 Those of you with a good memory may recall that the game first sought funding via Kickstarter, but that campaign didn't go well. However, the game got funded later via Fig about a year ago.

The developers have stated that there's currently about one-third of the full content in the game, amounting to roughly six to seven hours of gameplay.

They have also outlined their development plans for Consortium: The Tower, which is expected to stay in Early Access mode for eight to fifteen months.

Choreography (lip syncing, facial animations and gestures) will be put in over the course of our time on Early Access, as scenes become finalized. Character animations and models are due to be vastly improved. The game's GUI will be given a major visual upgrade.

The biggest difference, of course, will be all of the content for the completion of the full interactive narrative, and a great deal of polish and improvement of existing content and features.

There are a variety of ways we would love to be able to expand upon the game if successful on Steam:

-We have plans laid down for opening up the game to modders using Steam Workshop.
-The Tower is populated by a number of squads, each with a unique perspective in the game world and each from different cultures and backgrounds. We would love to further enrich our narrative with additional squads beyond what our budget allows.
-Full body awareness and improved simulation of YOU in the game world.
-More interactive conversations, more cast members.
-Realizing even more of The Tower. The amount of space we have to work within the Churchill Tower is immense. Right now we are building out the minimum required for our core story to work, but would love to greatly expand upon realizing the interior of The Tower.