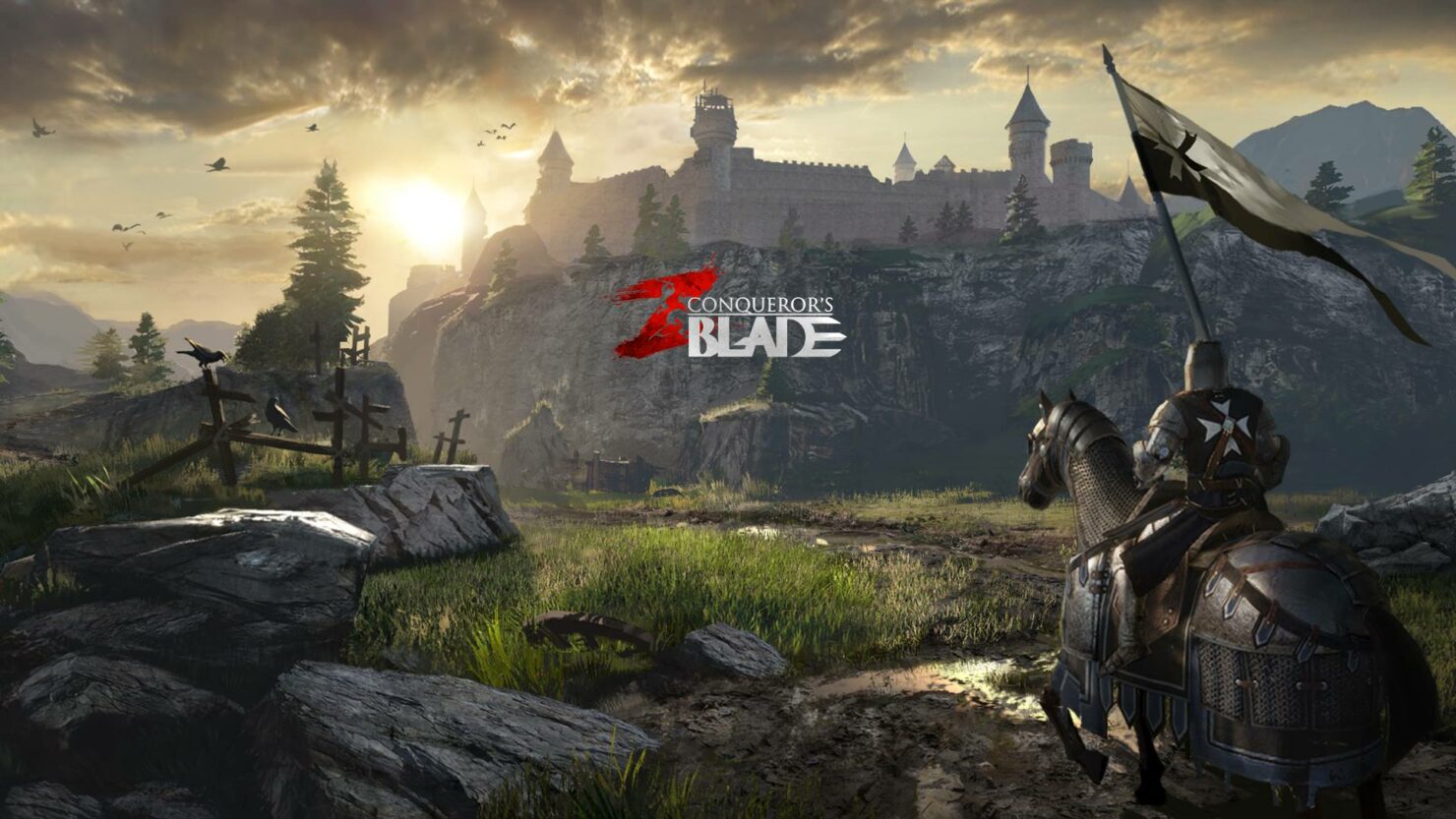 We've got 200 codes that will let you in the upcoming first Conqueror's Blade beta test, due to begin on January 26th. Be quick if you want to grab one!

In case you missed our previous news report, Conqueror's Blade is a strategy/action game hybrid not unlike Blueside's Kingdom Under Fire game. Here's more information straight from Booming Games, the developers of Conqueror's Blade.

The PC "world" sandbox medieval warfare game recreates vast medieval civilizations and showcases their legendary weapons and fighting styles in a massive, immersive arena of war in which players command generals and their legions in pursuit of victory.

Strategic players will develop powerful Generals while tactically selecting the most effective Legions for each battle. There are several Generals in the game, each featuring different armaments and fighting styles. Generals may deploy multiple weapons with a unique set of skills that can be acquired and unlocked as players level up.

Players' armies consist of Legions that can vary in size from 16 to 40 men. Each Legion features different skills and takes on a unique battlefield formation. For example, the Sword-Shield use a Shield Wall and are most effective in melee combat, while the Spear-Shield prefer a Turtle Formation and take on enemies with solid spears. The various formations offer different advantages to the Legions. Spear-Shield's "Iron Barricade" formation, for instance, provides maximum protection for the General from enemy attack by placing him in the center.

The Legions' special skills yield high damage or special effects, like cavalry charges or archers' flaming arrows. Some skills may be used only in particular formations, such as the Spear-Shield's advance and retreat can only be cast in Turtle Formation.