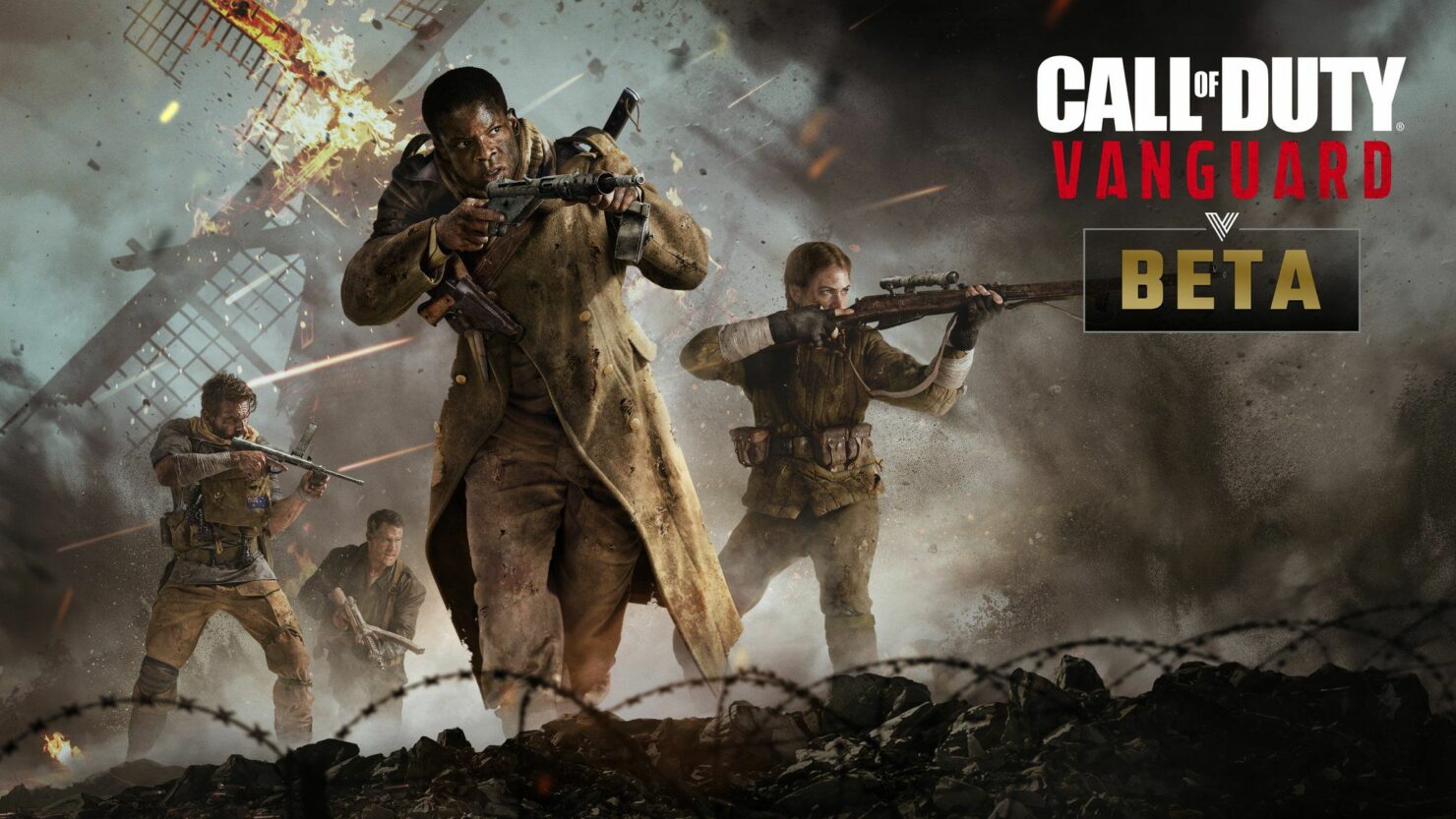 The Call of Duty Vanguard beta begins today with early access on PlayStation consoles, and we've got fifty-one codes to give away! Be quick, as they probably won't last long.

To clarify, these codes aren't PlayStation specific and can instead be redeemed for any platform. That said, if you want to play in this weekend's test, you'll have to redeem your code on PlayStation 4 or PlayStation 5. Otherwise, PC and Xbox users will join the fray on September 16th.

Once you've grabbed your Call of Duty Vanguard beta code from the Gleam box below, follow these instructions to convert it into a usable key for your preferred platform.

The following modes and maps will be playable in the Call of Duty Vanguard beta.

Capture and hold the moving zone to earn points for your team.

Call of Duty veterans can think of Patrol as Hardpoint with a “Patrol Zone” that moves along the map rather than changing positions every minute. However, this brand-new mode is more than just a Hardpoint variant, especially when discussing its meta (most effective tactics available).

Patrol pits two teams against each other in a fight for a single “Patrol Zone,” a scoring zone indicated with a bright circular beam of light on the ground, several downwards-facing chevrons, and a “Capture” icon on the HUD and in-game world that is initially locked at the start of the match.

In addition to Patrol, these modes are also available in the Call of Duty Vanguard Beta:

Use teamwork to eliminate players on the opposing team. The first team to reach the score limit wins.

Capture and defend the designated position to gain points

Recover dog tags to score for your team and deny enemy scores.

Maps of the Beta

During the Beta’s first weekend, the following maps can be played on across all modes except Champion Hill (which has its own arena):