Complete iOS 11.3 Release Notes Leaked – Does Not Include AirPlay 2 & Messages in iCloud 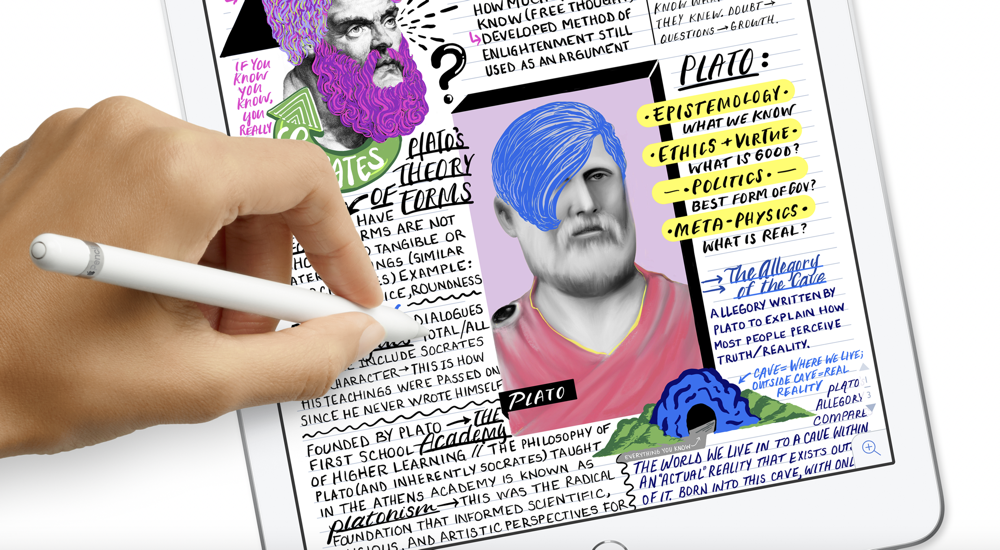 iOS 11.3 is right around the corner and the complete release notes have been leaked already. But the bad news is that the update might not release with AirPlay 2 or Messages in iCloud.

Complete iOS 11.3 Release Notes are Here - Don't Hold Your Breath for AirPlay 2 or Messages in iCloud

Probably the biggest two features everyone has been looking forward to in iOS 11.3 are Messages in iCloud and AirPlay 2. Oddly enough, if the leaked iOS 11.3 release notes are to be believed then the aforementioned features are nowhere to be found in the final build. Remember one thing though, these features have been removed from the recent betas of iOS 11.3 as well indicating towards the fact that they might not be ready for prime time just yet.

Here's everything you can expect from the final version of iOS 11.3 as per Pierre Blazquez on Twitter.

Quite frankly, I'm severely disappointed that Messages in iCloud won't make the cut in the final release, provided that these release notes do have some weight behind them. Managing messages on multiple devices has always been a pain. Furthermore, AirPlay 2 is something which many users have been looking forward to, allowing you to play music to multiple devices at the same time. This is particular great if you have multiple HomePod speakers at home.

But of course, since this is a 'leaked' set of release notes, therefore we have a slight sense of hope that the above features might return. If they don't, then we might have to look at the next big release for their inclusion, which is iOS 11.4. Even then we are not sure what will happen at this point.

What do you think? Do you believe Apple will change its plan right before releasing iOS 11.3? Let us know your thoughts in the comments section below.