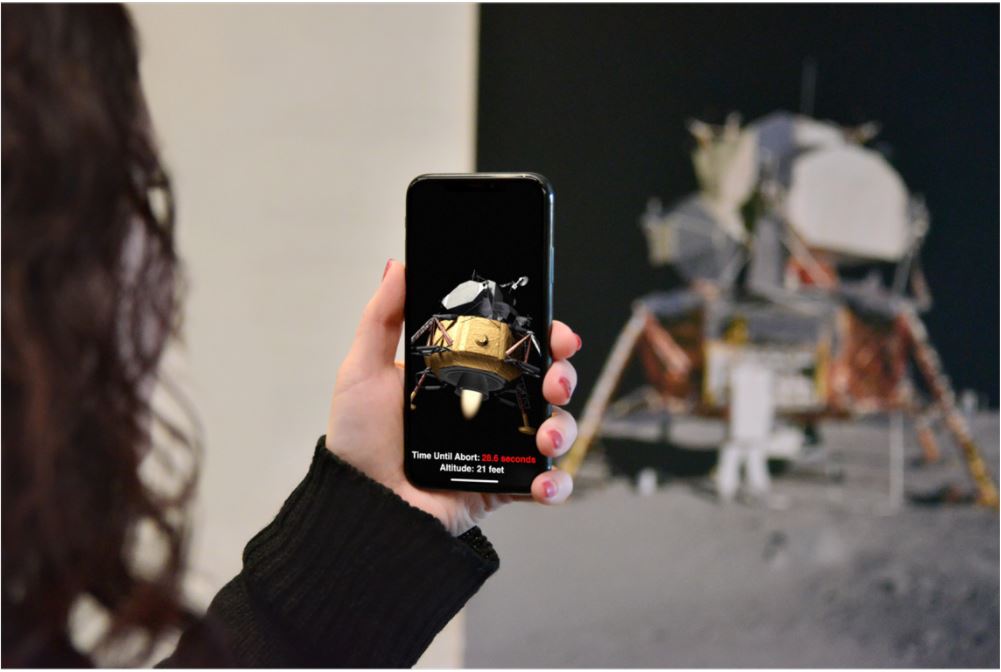 Today, Apple has previewed its forthcoming iOS 11.3 ahead of its release in Spring of this year. The operating system is said to host a wide range of features which will add additional spark to the operating system. Moreover, the update will make the firmware more refined and fluid. Some of the new features include a set of new Animoji characters for the iPhone X, updated ARKit, health records in the Health app and much more. So let's dive in to see some more details on Apple's iOS 11.3 preview.

Apple Previewed iOS 11.3 Ahead Of Launch With Numerous Additions And Upgrades

Apart from some of the above-mentioned features, Apple details that the upcoming iOS 11.3 update will also add battery health statistics. What this means is that users will be able to disable the throttling in the stock Settings app. However, there might be certain implications once users decide to opt for it. For instance, disabling battery throttling could ultimately lead to unexpected shutdowns but the device will deliver better performance. 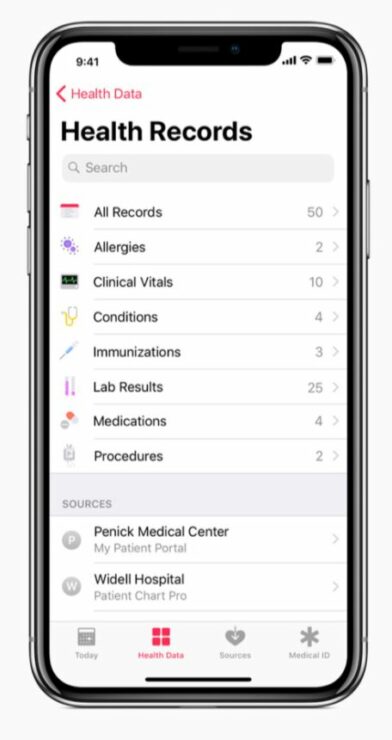 iOS 11.3 will also include ARKit 1.5 which will provide developers with more options and capabilities to create even more immersive AR experiences. ARKit would have the potential to detect vertical surfaces such as walls as map non-rectangular surfaces more accurately. Furthermore, the AR platform would also be able to detect signs and posters in the real world and combine it seamlessly with the digital experience on the iPhone. 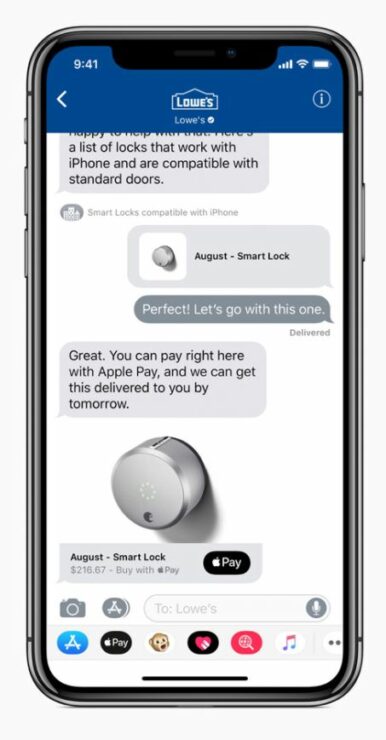 Animoji for iPhone X is also receiving new characters. A bear, dragon, skull and a lion Animoji characters have been added and these combined with the previous ones give a total of 16 characters. This is definitely a neat addition as users would now have more freedom to express their expressions in different ways. 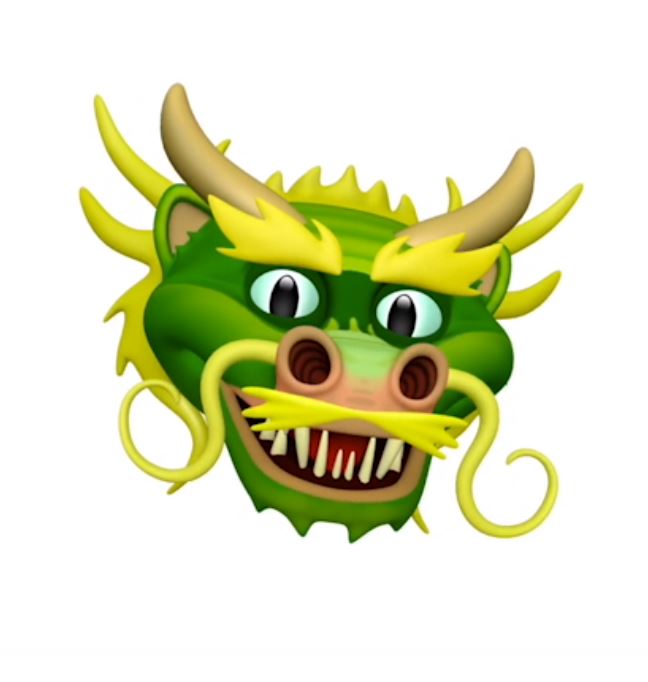 Business Chat, also announced at the WWDC event will launch with iOS 11.3 in the form of a beta. It will allow users to cater customer support sessions with different businesses from within the Messages app. Health app, on the other hand, will include the integration of health records with hospitals and clinics into the Health app's interface. Notifications of lab results. medication and much more will be part of the update. Moreover, Apple has considered personal health data using encryption with a passcode. 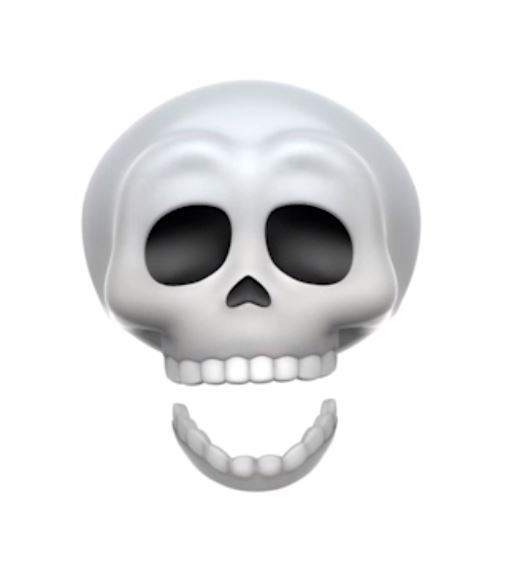 Apple Music will also feature various additions like more rich music videos, top charts for the best videos and more. Playlists are added which will allow a user to continuously watch their favorite artist. However, the listed features will require an Apple Music subscription. Apple News will also be improved with the new Top Stories and would also feature videos content in a new Video section in the For You category.

Lastly, iOS 11.3 will add support for HomeKit software authentication. This will make it easier for manufacturers to update their accessories in an attempt to support HomeKit without the need to add another hardware device. There's more to the service, so be sure to keep a lookout for it.

Coming back to one of the most controversial topics, iOS 11.3 will allow customers to see whether their device has been a subject of advanced power management. In addition to this, users would have the option available to turn it off. The changes will be found in the stock Settings app on iOS. However it will be available as a beta. There will be more to the story, so be sure to stay tuned in for more.