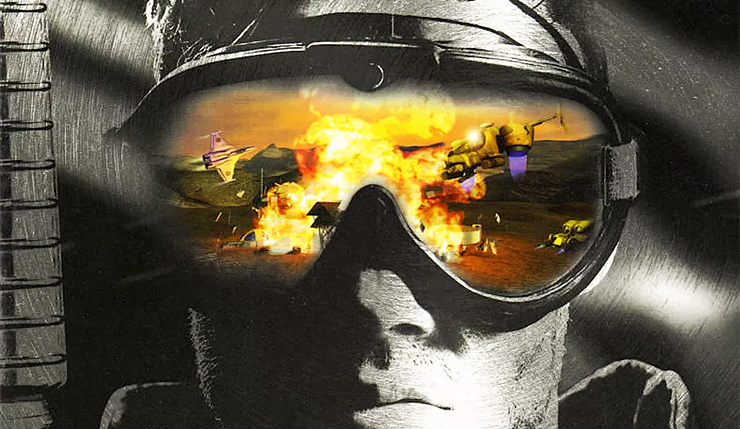 It’s been a good couple weeks for fans of classic real-time strategy games. At BlizzCon Warcraft III: Reforged was announced, and now EA has officially revealed the original Command & Conquer and Command & Conquer: Red Dawn are getting remasters. The Covert Operations, Counterstrike, and Aftermath expansions will also be getting an upgrade. No details on what exactly these remasters will entail just yet (development is just starting now), but full 4K graphics have been promised.

The Command & Conquer remasters will be handled by Petroglyph Games, which is largely staffed by developers from former C&C developer Westwood Studios. Many of the folks who spearheaded the original C&C games will be working on these remasters, including series co-creator Joe Bostic, lead programmer Steve Tall, and a certain fan-favorite composer.

Joe Bostic has this to say about returning of Command & Conquer:

"I’m excited to revisit the original Command & Conquer and Red Alert for our legacy fans, along with introducing the games to a new audience! Our battle-plan mission is to “remaster” rather than 'remake' the original C&C games. That definition is a little fuzzy around the edges and that is where you come in.

I’m looking forward to re-engaging with the fans of the series as we bring the Command & Conquer franchise back to its roots of “easy to play, difficult to master”. We’re eager to provide an experience that takes advantage of enhanced connectivity, graphics features, and other technology improvements that weren’t around back in 1995. As we begin to craft the plan that will kick off the development phase of the project I’m eager to hear what else fans are looking for. If you could turn back the clock, what would you have wanted in the original C&C games? We will be starting development soon, so now is the time to let your voice be heard.”

You heard the man! What do you want from a Command & Conquer remaster? You might want to head over to the C&C subreddit and make your voice heard.

The Command & Conquer remasters are being developed for PC, and a release window has not yet been announced. In the meantime, EA will be releasing Command & Conquer: Rivals on mobile platforms on December 4.

Command & Conquer: Rivals Out Now on iOS and Android