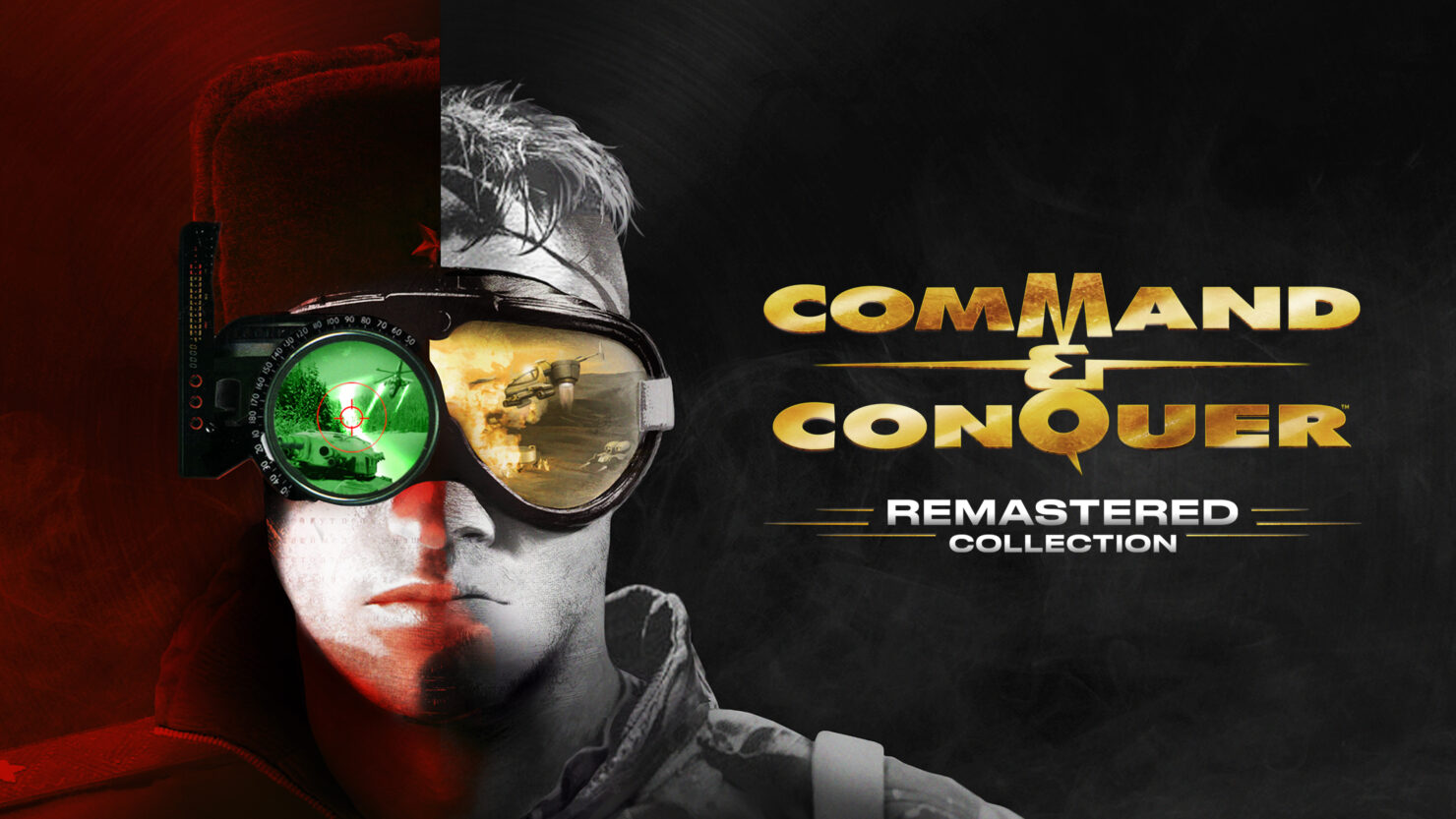 The thirst for this real-time strategy classic, due to be remastered by Petroglyph (a studio formed by some of the original game's developers), is clearly very strong. Chris recently had the chance to preview the game and it certainly sounds like he loved every minute of it. Stay tuned for his review of the full game, coming very soon.

Recently I was able to attend a virtual preview session and roundtable with Jim Vasella, the lead producer on Command & Conquer Remastered and check out the upcoming title and I have to say that I'm impressed. Featuring both Tiberian Dawn and Red Alert, two games that are over two decades old, the remastered version contains everything you could imagine for a remastering of the two titles. That is to say that even the elements from the console versions have been brought through.

For those who don't know, both Command & Conquer as well as Red Alert came with both exclusive as well as bonus missions. These could have been missions specifically designed for the consoles, now appearing on PC in the remastered versions, as well as bonus missions which could put you against dinosaurs in Command & Conquer or against giant ants in Red Alert. All of these, as well as missions that featured in expansions, make an appearance here, all given the same remastered approach.

Frankly, from everything I've seen and heard about Command & Conquer Remastered, it's looking like one of the most complete remasters you could want. I haven't even mentioned that the voice actor for AVA has come back and recorded all-new high definition lines or that Frank Klepacki and his band The Tiberian Sons have recorded tracks for the collection. Also, there is a music library, as well as other bonuses, so you can listen, watch and read so much about the history of the games.

There's an additional bit of good news to report, as Electronic Arts have just made good on their promise to release the source code for Command & Conquer Remastered Collection. This should make everything a lot easier for the thriving community of modders that surrounds the franchise, particularly for ongoing projects like OpenRA and CnCNet.

You can grab the code on EA's GitHub repository.