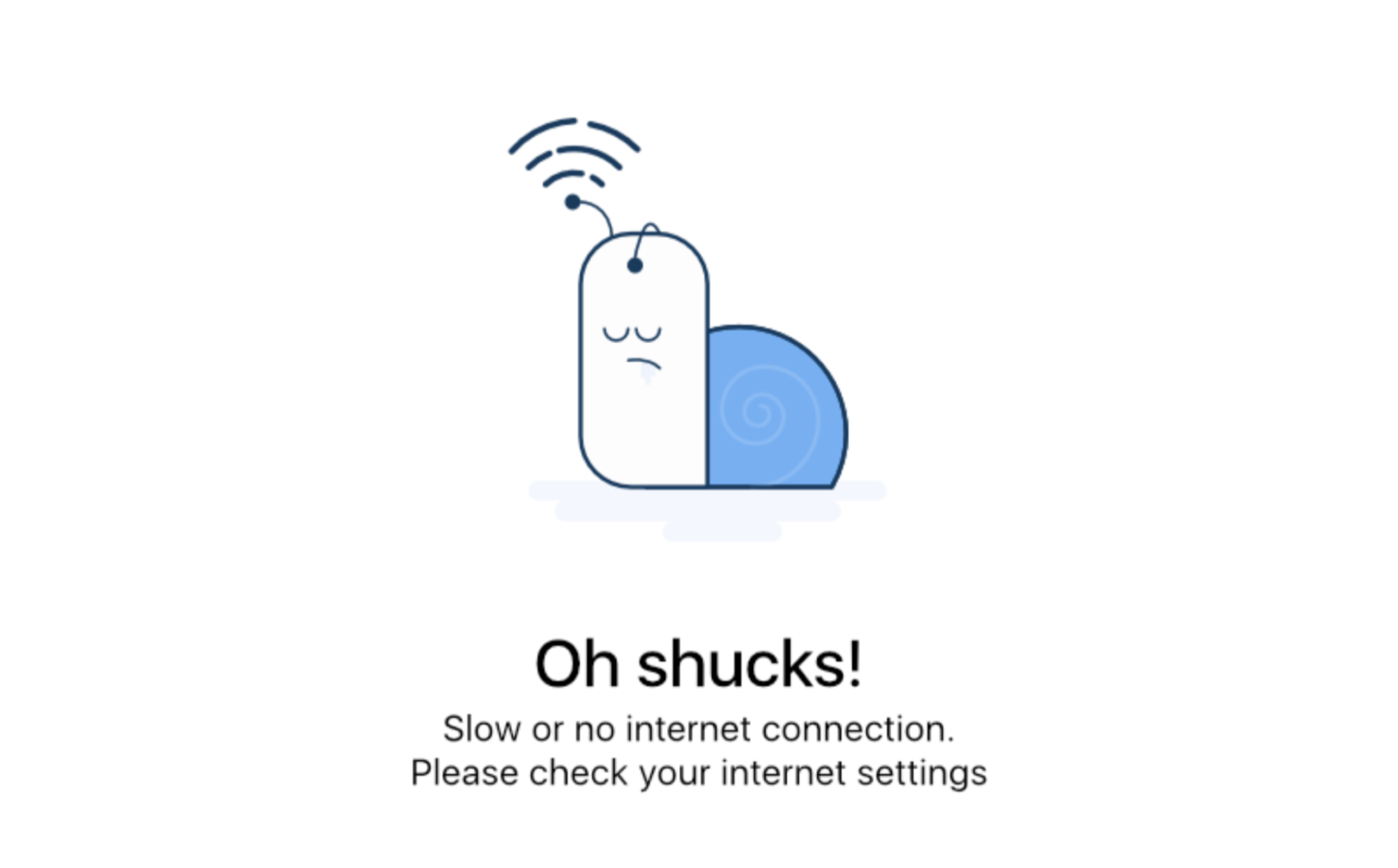 Comcast has announced placing limitations on video quality and hotspot speed for its mobile customers. The company's Xfinity Mobile customers will soon see their video streams being restricted to 480p.

Comcast suggests that this change is designed to ensure lower pricing point and to help its subscribers conserve data.

To help you conserve data, we've established 480p as the standard resolution for streaming video through cellular data. This can help you save money if you pay By the Gig and take longer to reach the 20 GB threshold if you have the Unlimited data option.

While you can request an upgrade to allow you to play 720p video over cellular for now, Comcast said that it will soon start charging an additional monthly fee for 720p resolution. "This update only affects video streaming over cellular data," the company wrote in a statement released to its Xfinity Mobile consumers. "You can continue to stream HD-quality video over WiFi, including at millions of Xfinity WiFi hotspots."

If that wasn't enough, the company is also crippling its hotspot feature for its users on the $45 unlimited plan. Again, the telecom giant is doing this for you, suggesting that this strategy will help you conserve data on an unlimited plan...

If you have the Unlimited data option, your speeds on any device connected to a personal hotspot will not exceed 600 Kbps. At this speed, you'll conserve data so that it takes longer to reach the 20 GB threshold but you'll still be able to do many of the online activities you enjoy.

If you want faster speeds when using a personal hotspot," you will need to get the "By the Gig data option" that will "will continue to deliver 4G speeds for all data traffic." By the Gig demands a whopping $12 per GB making it quite an expensive deal for most of the users.

Comcast justified this move by referencing to other carriers who have unsurprisingly also started to restrict the video quality over cellular networks.

- Thanks for the tip, SoniC | Source: FW