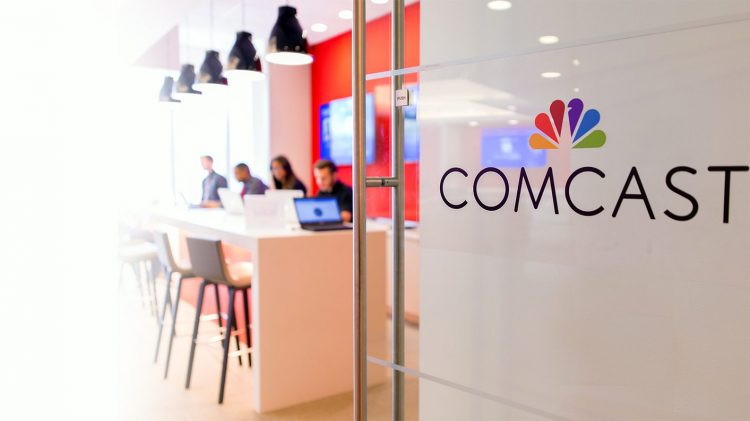 The ongoing antitrust investigations (read our previous coverage here) against American tech behemoths appear to have taken a dramatic turn as reports emerged today indicating that Comcast (NASDAQ:CMCSA), the well-known telecommunications company, has plunged into the fray against Google (NASDAQ:GOOGL). According to Reuters, in an off-camera meeting last month with the U.S. Senate Judiciary Committee task force that is leading a vigorous investigation against the tech titans, FreeWheel – Comcast’s video advertisement division – accused Google of limiting its ability to sell ads on YouTube on behalf of its clients.

In a bid to elaborate its position on the issue, Comcast released the following statement today: “FreeWheel would embrace a solution that allowed it to continue to meaningfully serve its clients when they publish their content on YouTube, as it had for over a decade on that platform. Unfortunately, the actions to remove or degrade FreeWheel’s capabilities on YouTube fall well short of that.”

What is the dispute all about?

The dispute pertains to an agreement that YouTube concluded in 2009 which allowed the video-sharing website the ability to directly stream viral clips from well-known TV channels. In return, prominent media companies – such as Comcast-owned NBC, AT&T’s (NYSE:T)Turner, and Viacom (NASDAQ:VIAB) – were given the right to sell advertisements alongside their content on YouTube by using FreeWheel’s much more accessible interface rather than YouTube’s built-in solution. However, last year Google terminated FreeWheel’s ability in the EU to sell its clients’ advertisements on YouTube by citing Europe’s General Data Protection Regulation (GDPR) and the associated consumer data oversight requirements that the regulation entailed.

Google, for its part, has claimed that it is working with FreeWheel to restore its access to YouTube in the EU. However, the Silicon Valley giant has warned that the quantum of user data accessible to entities such as FreeWheel will be curtailed in order to comply with EU privacy regulations. Comcast fears that this step may render FreeWheel a less attractive alternative for other media companies especially when compared against Google’s built-in solution. Such fears find broad resonance in an industry dominated by the view that Google routinely uses its heft unfairly to ‘squeeze out’ its competition. Even so, most of the industry players are reticent to publicly relay their concerns due to their dependence on Google and their fear of a retaliation by the tech behemoth. Comcast, however, has no such qualms given its considerable lobbying power deployed around the capitol.

This is, of course, not the only avenue of disagreement between the two parties. Last month, Google detailed its plans to encrypt the Chrome browser’s internet traffic by implementing a measure known as DNS-over-HTTPS. This move is meant to enhance user privacy by limiting the ability to track a user’s browsing activity. However, trade associations for cable and wireless companies including Comcast voiced fears in Congress last month that the move could “possibly foreclose competition in advertising and other industries.” Google’s Scott Westover responded by emphasizing that the company’s proposal maintains “all existing filters and controls” and that “any claim that we are trying to become the centralized encrypted DNS provider is inaccurate.”

It should be noted here that the online advertisement industry is currently in an upheaval of epic proportions with the prevailing model becoming increasingly irrelevant in an environment dominated by privacy concerns. Consequently, the media companies that generate a significant proportion of their revenue from the existing model of online advertisement now find themselves scrambling to adjust to the whirlwind of changes being instituted in the industry. Now add to this mix the mounting scrutiny on tech titans such as Google and Facebook regarding their antitrust activities as well as the manner in which they handle user data and privacy concerns and what you get are profound waves of transformation rippling across multiple industries. While the outcome of these massive changes is as yet uncertain, the one thing that can be concluded with absolute certainty is that only those companies will emerge from this melee unscathed which exhibit the ability to adapt and meet the proactive demands for greater sensitivity to privacy considerations.