The Comcast - AT&T TV landscape, well more broadly speaking, the video market as a whole has been rapidly changing ever since the debut of Netflix's internet-based streaming service.

Industry stalwarts such as Cox, Comcast, AT&T (NYSE:T), and DISH have traditionally held a strong position in paid-for TV until of course, the advent of the now well-known switch called "cord-cutting" made its way into mainstream consumers' minds.

MoffettNathanson is a research firm that has been closely watching the trend of subscribers canceling traditional services such as Comcast XFINITY and moving to streaming platforms such as Hulu and Disney+ NYSE:DIS).

Analyst Michael Nathanson wrote a piece to his firm's clients today that adds some interesting commentary.

The video market is in full disruption and this year could be the cord cutting tipping point. Media companies will need to master a whole new suite of skill sets to win going forward.” New content and fluid apps will be among “churn mitigation strategies” among the factors that could determine the next generation of winners in the market. 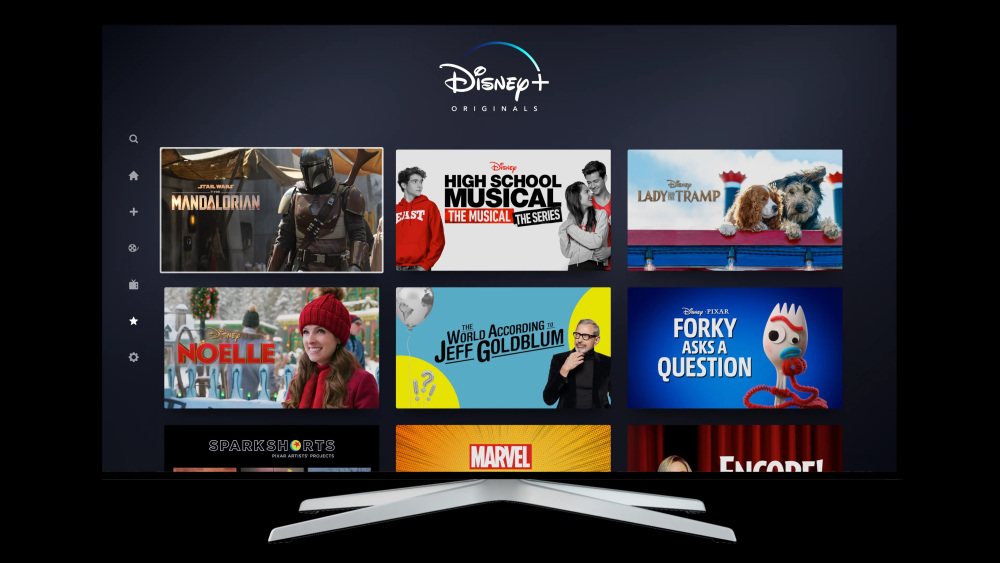 Nathanson said there's only one thing keeping 60% or more of subscribers tethered to their old reliable TV cable boxes - and that's sports. The other 40% are seen as laggards - they simply haven't switched due to laziness. Comcast and others might be holding on to a large segment of their subscribers out of simple habit.

The analyst believes that sports watchers need reliable live viewing options and of course, that means they care little for streaming these events at a later date - something that streaming platforms would excel at if they should ever get a license to carry live mainline sports. For now cable networks such as FOX, TNT, ABC and ESPN are clutching their football, baseball, and basketball contracts for dear life. Their corporate overlords know that if these events were lost to the Hulus and Netflix of the world it would be a death knell.

The remaining 40% are at real risk of dropping their cable TV subscriptions one way or the other anyway. Its been no secret that Comcast and AT&T have long found themselves at the bottom of consumer satisfaction lists due to simply poor customer service and at times dishonest pricing schemes.

That's perhaps why MoffettNathanson has sell ratings for both AT&T and Dish Network. By 2024 total U.S. pay TV subscriber count could be 60 million people - off nearly 50 million from all-time peaks of 105 million. That's nearly half of all pay TV buyers cutting their cords in a decade.