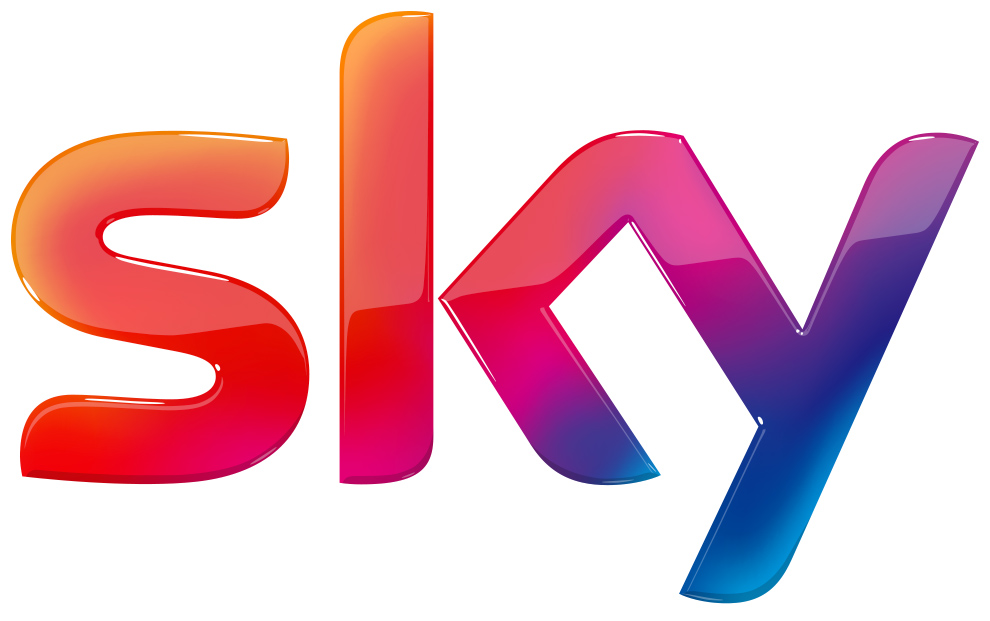 In what looks to have been a knockout blow, Comcast (NASDAQ:CMCSA) appears to have won the final showdown for control of the UK's Sky (LON:SKY) pay TV service after massively outbidding its rival Fox (NASDAQ:FOXA) in the final auction which took place yesterday with Comcast bidding £17.28 per share vs. Fox's £15.67 per share.

Comcast's winning bid values Sky at a staggering £30.5 billion and has now been recommended by the board to its shareholders. Normally that would be enough to secure the deal and bring the long running competition to a close, however this isn't an ordinary deal and Fox is no ordinary bidder. Rupert Murdoch's corporation already has a significant holding in Sky, representing about 39% of ownership due to its key role in the formation of the company in the past. It has long sought to buy out Sky, but in the past has been thwarted by media scandals within its other group companies in the UK which lost it much regard in UK public opinion.

Sky is of course a dominant player in the European pay TV game, with over 23 million subscribers and long running rights to highly lucrative sporting events such as Premier League football and Formula 1 motor racing. Comcast is seen by many in the UK as preferable to Fox given the concerns over Murdoch's influence in the UK news scene with multiple newspapers which are widely circulated and the reported ear of many a UK politician.

Of course when it comes to big business, this isn't the only aspect of the deal currently ongoing. Fox is currently awaiting approval from international regulators for most of its assets to be purchased by Disney, which includes the 39% stake in Sky and what was expected to be ownership of the overall company. That much said, although Disney is widely regarded as having a sound financial basis, buying Fox as well as the enlarged group including Sky was viewed by some as potentially problematic as the bids reached ever higher levels throughout the bidding process. 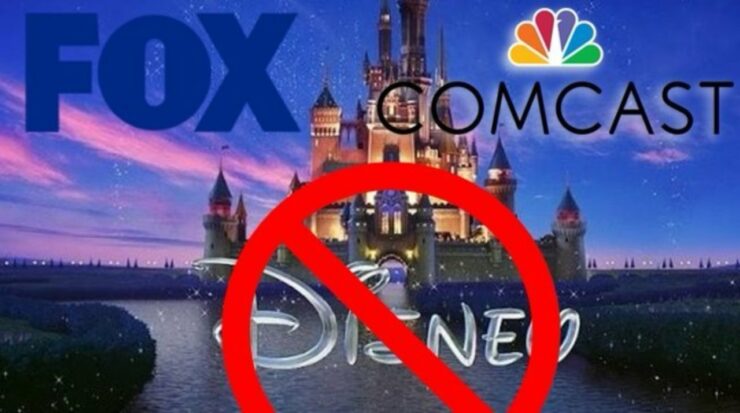 Ultimately, Sky shareholders at the current level would be getting about double what the share price was before Fox started courting the company. Disney would ultimately benefit from this given the 39% stake held by Fox is now valued much higher if indeed it actually does decide to sell. Comcast meanwhile is looking to combat what look like slowly declining numbers in its primary US market with what Disney executives called the "crown jewel" of the Fox acquisition. That much being said, there is a precedent for expensive expansion into established European marketplaces by US businesses and the outcome isn't always great.

Comcast also needs to hit 50% plus one share for its offer to go through and although it seems likely with the board recommending the offer to shareholders as representing significant value over the final Fox offer, if Fox decides to try to fight it, things could get messy and the sale could drag on further. Ultimately, if Comcast really wanted to succeed, they had to put a large premium on the valuation as if the final bids were close, Fox would have been in a much stronger position to convince shareholders it represented a better future for the company have been such a major shareholder for so long.

Is Comcast overpaying? Probably, but then if it wanted to succeed, it probably had to.

As mentioned previously, the example I'll cite here is Walmart (NYSE:WMT) which had a disappointing 20 year ownership stretch of the UK's Asda supermarket chain. It finally sold this stake earlier this year when it decided to purchase India's Flipkart in a deal which was seen as a commentary on expansion into greenfield vs. brownfield markets. Asda is a reasonable business but in an industry with numerous entrenched players and significant competition, making further inroads can be an expensive proposition. Ultimately Walmart decided to enter a market with significant growth potential because it is largely not digital yet and large growth is virtually guaranteed with a fledgling dominant player. Comcast would acquire a strong business in Sky, but significant further value creation may be hard to come by.

Sky is a relatively premium company and already charges at the higher end of European pay TV operators so simply increasing prices is unlikely to go down too well although it may be more likely now. Perhaps there are synergies to be realised between the two groups but the feeling that Comcast is overpaying may not be viewed too favourably by the market.