UK Labour Party Proposes Big-Tech Tax to Pay for Nationalisation of Broadband, Free Fibre for All 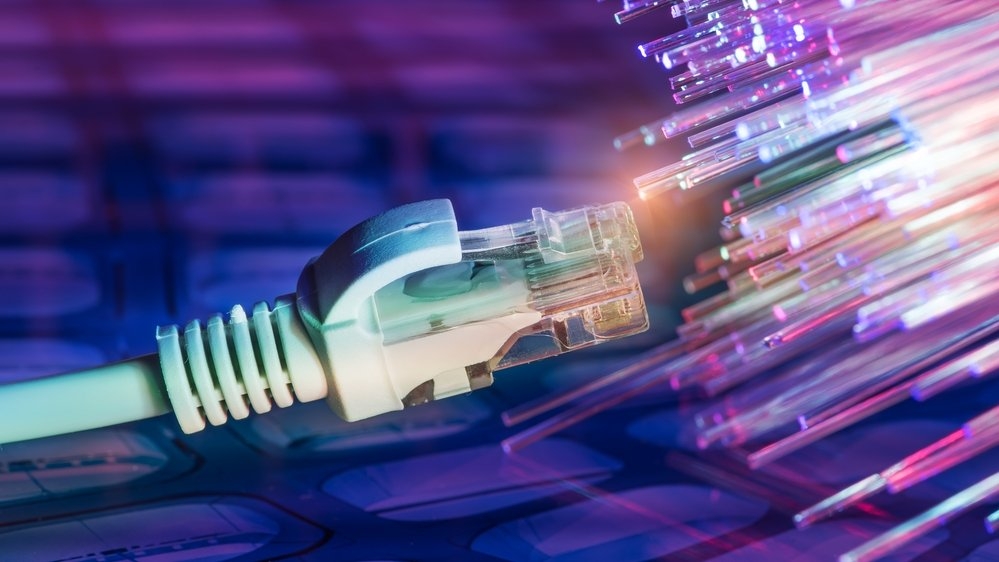 Naturally, when it comes to election season in any country, unrealistic and some ultimately unattainable promises are made by politicians on every side. I don't want this to be an overly political piece so that's about as much as I'm going to say on that aspect, bar one particular promise. This promise? A tax against big-tech companies that will pay for the part-nationalisation of BT (LON:BT.A), particularly their broadband arm, Openreach. The aim, to pay for free fibre-broadband for every single household in the United Kingdom.

Free Broadband: Not Exactly Free, What is the Cost?

Here in the UK, we are still running at a deficit of £25.5bn (1.2% GDP) with a national debt of £1.821 trillion in the financial year ending March 2019. Naturally, a plan that is proposed to cost an extra £15.3 billion, in addition to the £5bn already promised towards the rollout of broadband across the country, has to be paid in some way. It is also worth noting that the head of BT has suggested that the cost would be closer to £100bn, not the £20bn said by the Labour party.

The Labour party has proposed a big-tech tax on companies like Amazon, Google and Facebook. This proposal is similar to recent moves by both the French and Italian governments, following on from last years proposed EU levy which was eventually abandoned. All of which have been seen as an anti-US tax. This proposed tax would particularly have an impact on Amazon (NASDAQ:AMZN), Google (NASDAQ:GOOGL) and Facebook (NASDAQ:FB). It's not said exactly how the money would be raised, just that new taxes would be raised.

What hasn't been spoken of much is the impact on other companies that operate within the UK broadband market. Companies like Sky, purchased by Comcast (NASDAQ:CMCSA) last year, Virgin and other smaller entities all draw a source of revenue from operating within the broadband market. A nationalised Openreach, providing free fibre-broadband for everybody within the country would undermine these other providers and, with some, put them out of business completely.

It's Happening Elsewhere - How about in the UK?

Naturally, being an election promise and only from one particular party, the impact is minimal for now. Should the party win the election and the promise be kept, that's when the real impact could be seen. BT did see a lowering of its share price when the promise hit the news cycle, to mostly rebound. As of now, there has been no visible impact or response from Amazon, Facebook or Google, nor any other large tech companies.

What this promise does is show an ever popular approach to target US big-tech firms, which are somewhat notorious for not paying even close to the level of tax their revenue would suggest. As more countries are moving ahead with this, or similar proposals, and others are likely considering such a move - the impact on these large firms could be substantial. Until that time comes, the big-tech firms and the US will continue to oppose such moves.