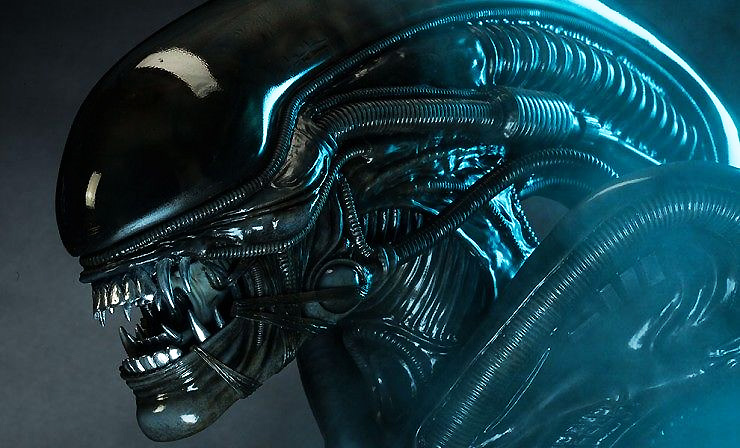 Cold Iron Studios, the San Jose-based game development team founded in 2015 and purchased by FoxNext Games in early 2018, is about to change ownership again - and it won't be the last time.

I’m extremely proud of what our talented team at FoxNext Games has built and accomplished in just a few years. And look forward to joining forces with the impressive team at Scopely, who have a well-deserved reputation as one of the preeminent companies in the free-to-play games arena.

The issue for Cold Iron Studios is that Scopely is, as hinted by Loeb, squarely focused on the mobile market. It is doing very well there, after all, with Sensor Tower reporting they have surpassed $1 billion in total revenue last Summer. They even raised a $200 million Round D of funding in October, with the company valued at $1.7 billion at the time. However, they seem to have no interest in the triple-A premium space and as a result, Scopely confirmed to GamesBeat that Cold Iron Studios will be put up for sale.

As you will probably recall, Cold Iron Studios has been working on an MMO shooter based on the Alien IP. Given that they'll be no longer a part of FoxNext, it is unclear what this means for the project; it may have to be retooled into an original IP using similar gameplay mechanics.

Only a few days ago, the official Cold Iron Studios Twitter confirmed the game is still happening. We'll try to inquire for more details and let you know if we hear more about it.

By the way, Scopely's acquisition of FoxNext Games does not include the portfolio of Fox IP licensed games, which remains with Disney.