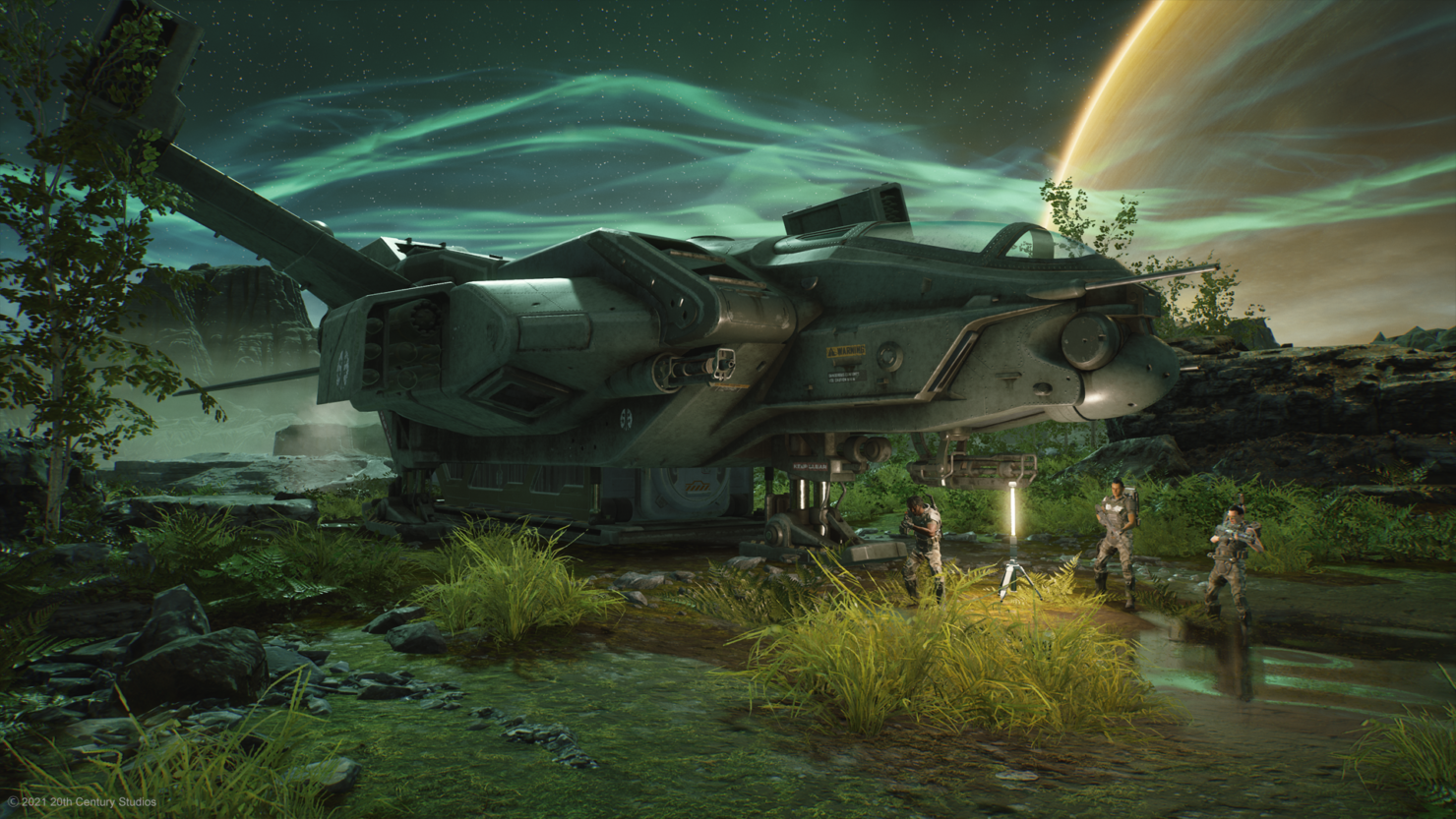 Aliens: Fireteam Elite wrapped up its first season of content some time ago, with its first Season, Phalanx. It had three DLC packs, with new weapons and cosmetics for players to enjoy. And given that it was called Season 1, one could assume that Season 2 isn’t far behind.

That’s exactly what we’re here to discuss, as Season 2 was officially announced by Cold Iron Studios. Entitled Season 2: Point Defense, this Season of content will have content available for free to all players, alongside more premium content available as paid DLC. 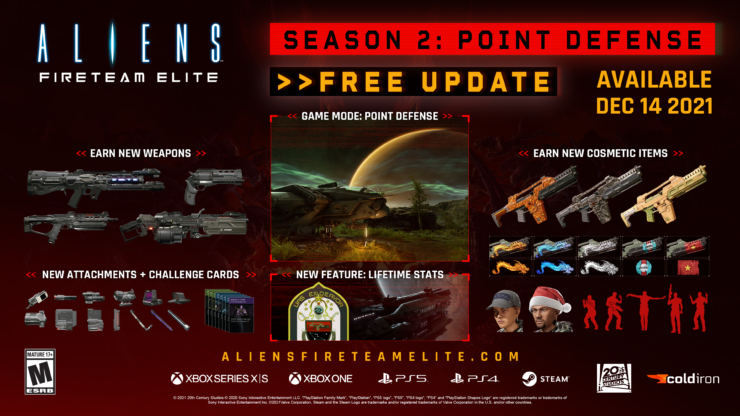 The biggest addition would obviously be the new game mode, Point Defense. It serves as an alternative to Horde Mode. Point Defense challenges players in a new survival-based defensive match where they must protect, repair, and hold 3 different strategic points through multiple attack waves from the Xenomorph hive.

Players are also allowed to spend Fabrication Points earned in-game to repair structures or buy new gear to allow you to survive longer, akin to the Horde Modes of the Gears of War series. There are several unlockables you get from completing the mode at various difficulties, so there’s an incentive to replay the mode, such as new weapons you can unlock. 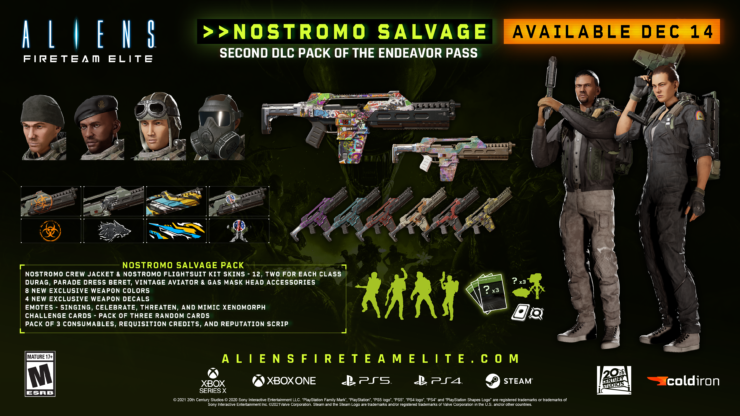