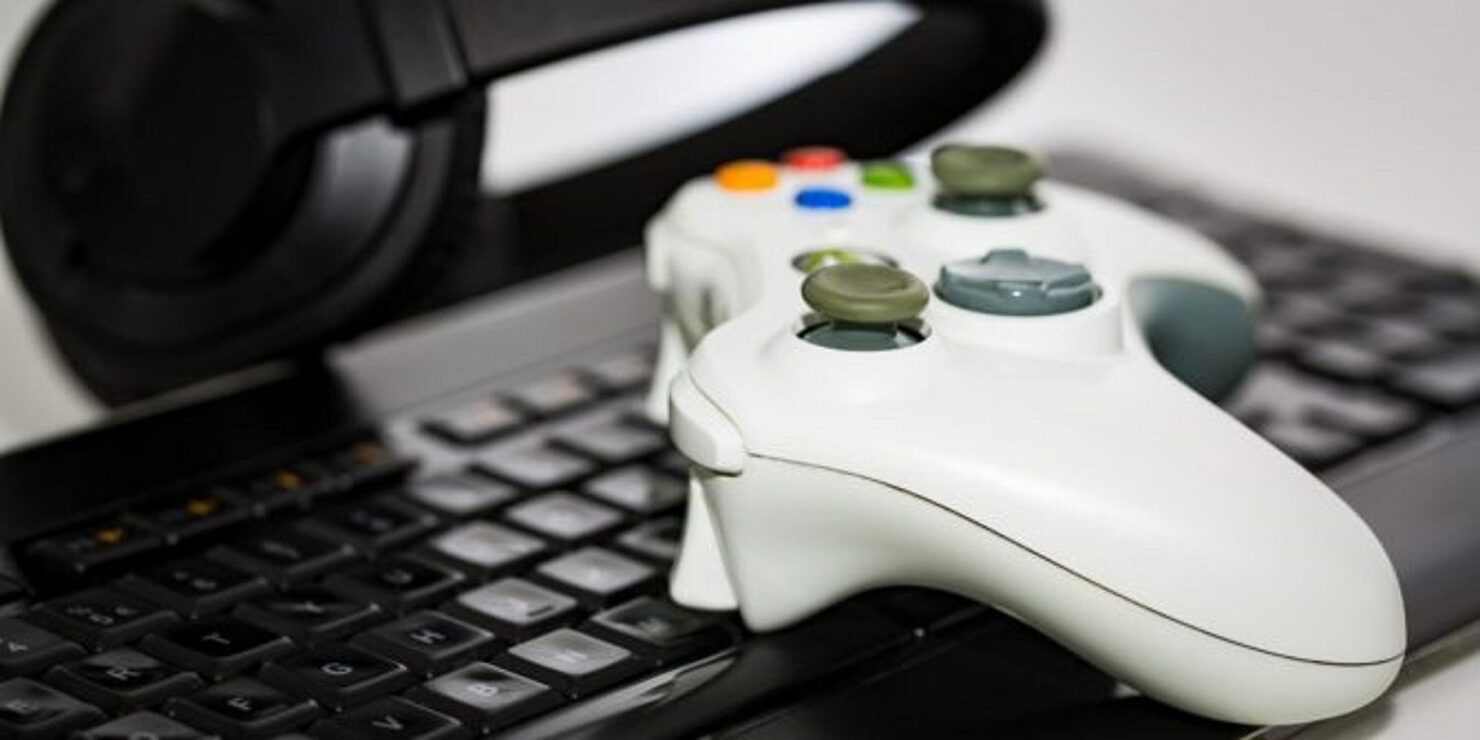 The so-called imminent death of PC gaming has long been a topic of discussion within the core gaming community, up to the point where it became a meme of sorts when it was clear that PC gaming wasn't going anywhere at all.

Still, every now and then a research study pops up to paint a worrying situation for the future of the platform. The latest one comes from Jon Peddie Research this week, with the report warning that some 20 million PC gamers may 'defect' to 'TV gaming platforms in the 2018-2022 timeframe. According to JPR, this would mostly affect low-end PC gamers, though a small portion of the hardcore PC gamers population could also be a part of this shift.

The PC market continues to decline because the innovation that took place in the past providing speed ups and clever new things has all but stopped, plus the product introduction times are stretching out to four years. This is not a panic situation and the GPU market still generates incredible volume. However, there are forces at work that we predict will drive some of this business toward TV displays and associated gaming services.

We are observing a higher percentage of Low/Mid-Range PC products sold because of the consumer’s intent to use with games. This, unfortunately, does not generate more volume but does guide research and design as well as marketing investments for hardware providers and foreshadows the ultimate use model of the PC, a desktop ergonomic gaming/computing environment that embraces user choice and customization. Gaming services used with TV displays, whether local or cloud-based, will absorb PC defectors and likely flourish with new entrants. In the next five years, we will see potential customers with access to TV gaming swell by hundreds of millions.

What's abundantly clear when looking at past console generations is that there isn't a substantial, meaningful growth of the total customer base. Thus, the only real threat could conceivably be coming from cloud-based streaming services such as Google Stadia, even though the real goal of these services will be to massively expand the total addressable market (TAM) for games rather than simply trying to sway customers who've been playing on other platforms.

Convincing 'core' PC gamers to abandon their local hardware to embrace the cloud won't be easy, as the experience would have to be near-flawless. Google seems convinced they'll be able to do it, while Microsoft, despite their upcoming Project xCloud initiative, already admitted cloud-based streaming won't match the quality experience of local hardware.

What do you think of this study from Jon Peddie Research? Are you intrigued by the possibilities of the cloud or will you stick with PC gaming for the foreseeable future? Let us know below.