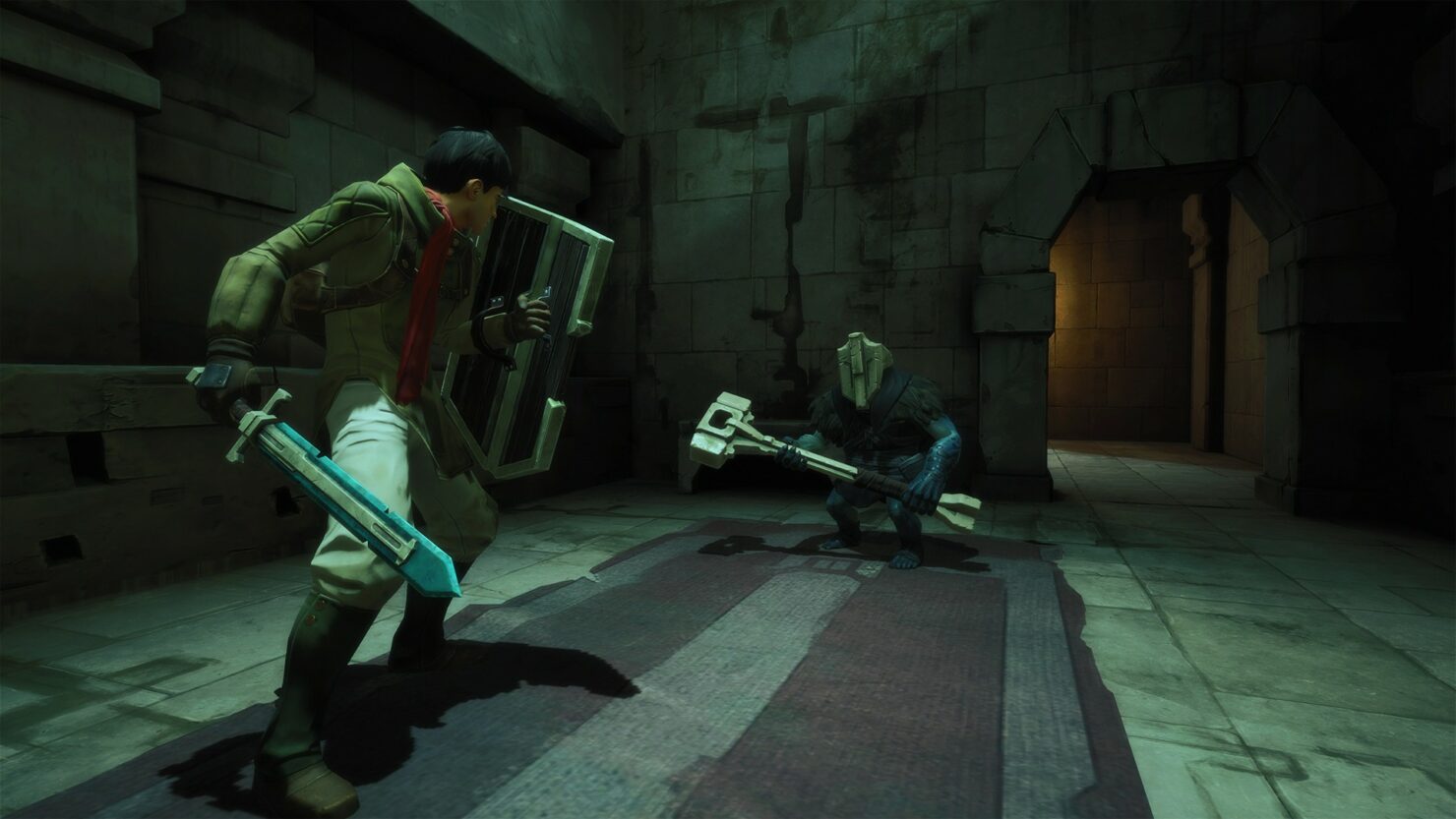 A screenshot of the original VR game.

A new game called Chronos: Before the Ashes was succinctly announced today by THQ Nordic and Gunfire Games. The teaser trailer does not feature any gameplay, but it does at least reveal that it'll be out on December 1st for PC, PlayStation 4, Xbox One, Nintendo Switch, and Google Stadia.

VR fans know that Gunfire Games released a game called Chronos for the Oculus Rift platform back in 2016, receiving positive reviews (the average score on Metacritic is 77). It seems like that this is a port to non-VR platforms; the subtitle also suggests Chronos: Before the Ashes will be treated as a prequel to Gunfire's most recent game, Remnant: From the Ashes.

Below you can find the description provided by Gunfire for the original VR game. It should largely correspond to this port, too, though we'll certainly report back more details about Chronos: Before the Ashes once they are revealed.

Chronos is an atmospheric RPG that chronicles one young hero’s lifelong quest to save their homeland from a great evil.  Central to this quest is an ancient labyrinth, which holds the secrets necessary to restore life and peace to their home. However, the architects of this labyrinth designed it to open only once a year.  The labyrinth is a test, and each time the hero fails they are cast out and must wait one year to return.