Chronicles of the Second War is a Warcraft II Remake in Warcraft III Reforged; Includes Lore and New Campaign 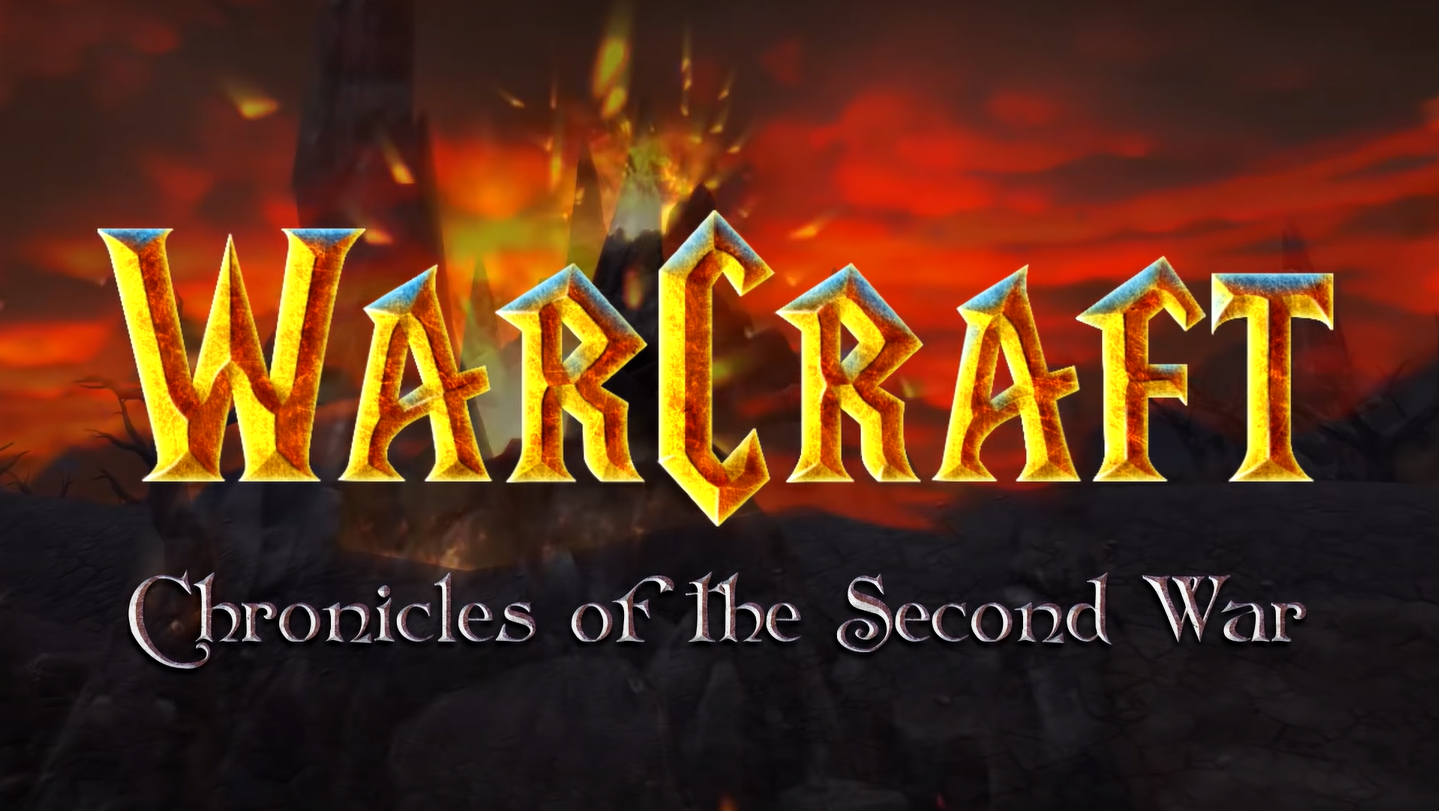 The ‘Chronicles of the Second War’ Warcraft II remake within Warcraft III: Reforged is available now for testing.

The project aims to recreate the campaign of Warcraft II: Tides of Darkness, adding fresh gameplay, custom assets and extended lore. The mod, featuring the first 4 missions for now, can be downloaded through the HiveWorkshop. To celebrate the recent progress on the project, a fresh trailer has been released.

Check it out below.

“The project was set in motion for years before Reforged even came out, meaning that a solid foundation is set in place”, the modding team writes. “This is a tremendous task which requires a lot of skill, resources and time. Everything is put into motion and we have a solid "pool" of assets so far.”

Down below you’ll find an overview of the main features of the Warcraft II Remake project within Warcraft III: Reforged.

Story will be heavy drawn from established lore in original games, World of Warcraft, Chronicles and other book series. While there are some discrepancies when it comes to certain events and characters, we made sure to deliver a clean, straight and presentable series of events that transpired in the second war.

Characters from the original early games will be featured in our campaign. Some will be cameos or appear in cinematics, while many others will be playable, such as: Anduin Lothar, Turalyon, Kargath Bladefist, Grom Hellscream and many other legendary characters from Warcraft lore who participated in the second war.

Gameplay will be greatly improved from the original game, meaning WarCraft III / Reforged style overhaul, which will include both¨Tides of Darkness¨ and ¨Beyond the Dark Portal¨. The campaign will be story-linear driven unlike WarCraft II which depended heavily on choosing a side and "determining the outcome of the story" as well as having cool cinematics and sidequests.

Custom Assets fitting both WarCraft II aesthetic as well as apearances from World of Warcraft will be used for units, heroes and buildings. Meaning each Orcish Clan, Human Kingdom as well as other important faction such as Dwarves will feature many unique models and skins. This also includes custom doodads to improve the terrain and scenery. These assets are made with attention to their theme, for example Orcs will have Warlords of Draenor appearance, as well as the one seen in the WarCraft movie.

Techtree will of course be updated yet still keeping the feeling of to the original game. Units and heroes will have fitting abilities. Additionally, unique aspects of different factions will add a flair to the base techtree, while a completely new one will be made for the Dwarves of Khaz Modan.

Voice Acting is important for immersion and will be featured for all characters and new Units. While our team has a mini-studio that is suitable for a clean voice acting we are also looking for others with such setups who could contribute to the project.

Warcraft III: Reforged is available now globally for PC. Be sure to check out Chris Wray’s review in case you haven’t done so yet.

Blizzard on Warcraft III Reforged Criticism: “Our Community Has Come to Expect Really Amazing Things From Us”