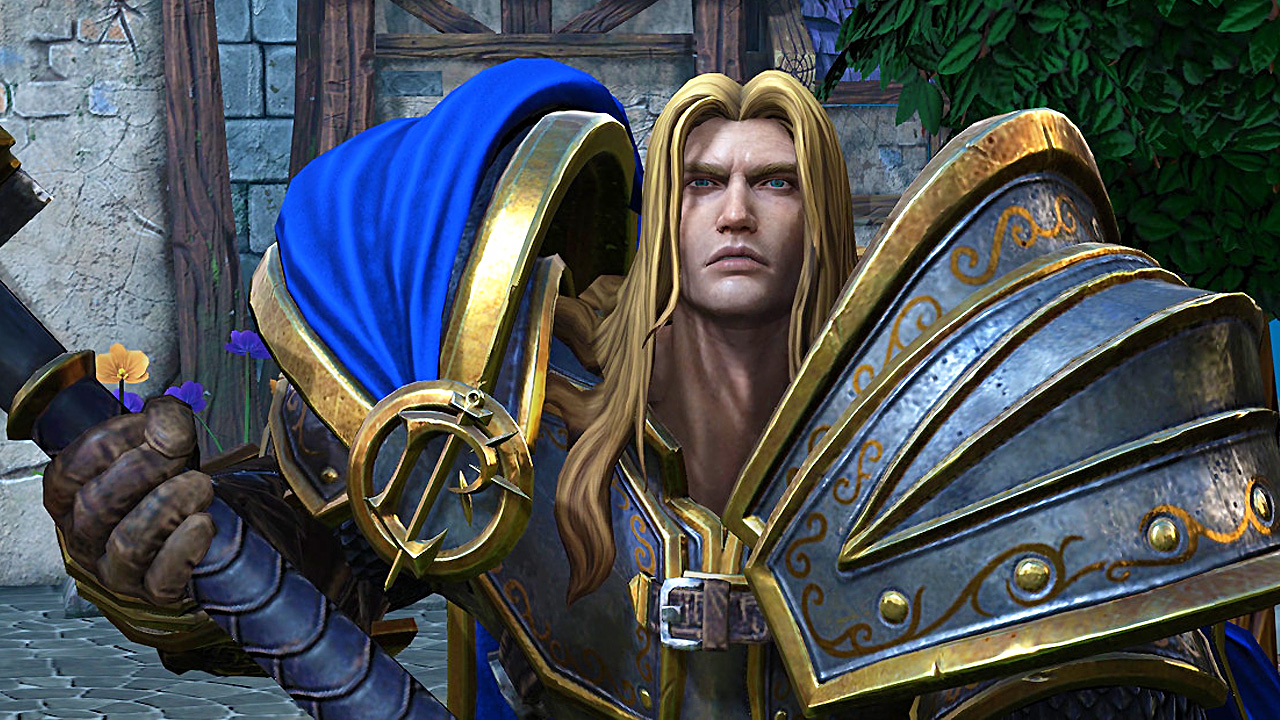 Warcraft III: Reforged players have been waiting a long time for an update to the beleaguered remake. Blizzard hadn’t released a major update since August of 2020 or provided any details on their progress since early 2021, although last month Blizzard’s Mike Ybarra vaguely hinted something was on the way. Well, surprise! He wasn’t lying, as a new update has just dropped for Warcraft III: Reforged. The patch adds a number of sorely-needed features to the game, including ranked play, leaderboards, and player profiles. You can check out the full notes for Warcraft III: Reforged ver. 1.33, below.

The available Ranks are:

Apparently, this isn’t the end, as Blizzard is promising to deliver “multiple updates this year.” I’m not sure what finally got their butts in gear, but it’s good to see Warcraft III: Reforged getting the attention it deserves.

Warcraft III: Reforged can be played now on PC. Update 1.33 is currently available on Public Test Realm servers and will roll out to all players within two to three weeks.