Roberts: The Majority of Our Gamers Are Happy; Star Citizen Would Be The Worst Scam In The World 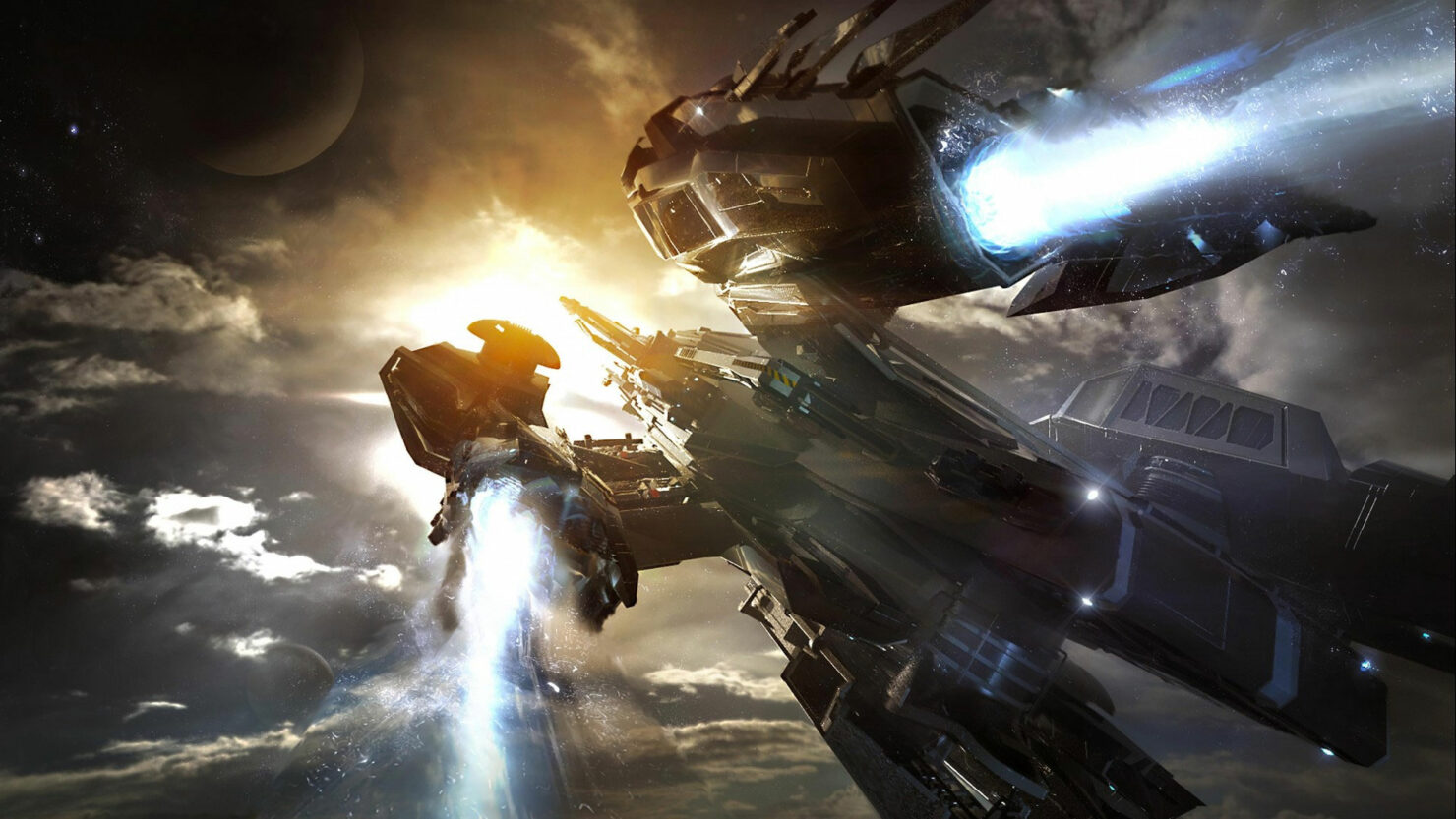 Chris Roberts, the creator of Freelancer, Wing Commander and Star Citizen, was recently interviewed by Eurogamer on the 3.0 update coming to Star Citizen.

As usual when it comes to this game, the largest crowdfunded project ever with $159 million and counting, Roberts had to address the subject of the huge expectations surrounding Star Citizen as well as the delays Roberts and his team had on the original schedule.

People still say 'Chris, you lied to me', even if I did give all those caveats for our predictions. People forget all those qualifiers. I am fed up of giving someone an estimate - I'd rather say, here's the data I have, here's the schedule I see. This is what we are hoping for.

There's a subset of people who say 'this thing is never going to come out, it's a scam'. Which is plainly not true. It would be the worst scam in the world. We're hiring all these people, we're working really hard. We're showing what we're doing every week.

You could say 'I wanted it to be this big [small gesture] instead of this big [large gesture]. That would be a legitimate complaint. But some of the stuff is literally just like a fan trolling a match report for their rival team. It happens. I see it on Call of Duty versus Battlefield, or PlayStation versus Xbox. There's an element of gaming culture which plays into that. The majority of our gamers, by our metrics, are happy. They don't really care, or pay attention to it, or read the comments. We know our stuff, we know the people who are joining us and playing the game. We know how many people of those then are active in our community, who go to our forums. Then there are the people who are really loud to get their opinion across. And they are a fraction of a fraction of a fraction [of our playerbase]. It's a long term challenge for, in general, the world - there's a lot of loudness which gets over-amplified through social media.

According to Roberts, who's apparently "fed up of giving an estimate", most of the negative buzz surrounding Star Citizen is caused by a vocal minority.

What do you think about this hot topic? If you're a backer, what's your opinion so far on the development process of Star Citizen?