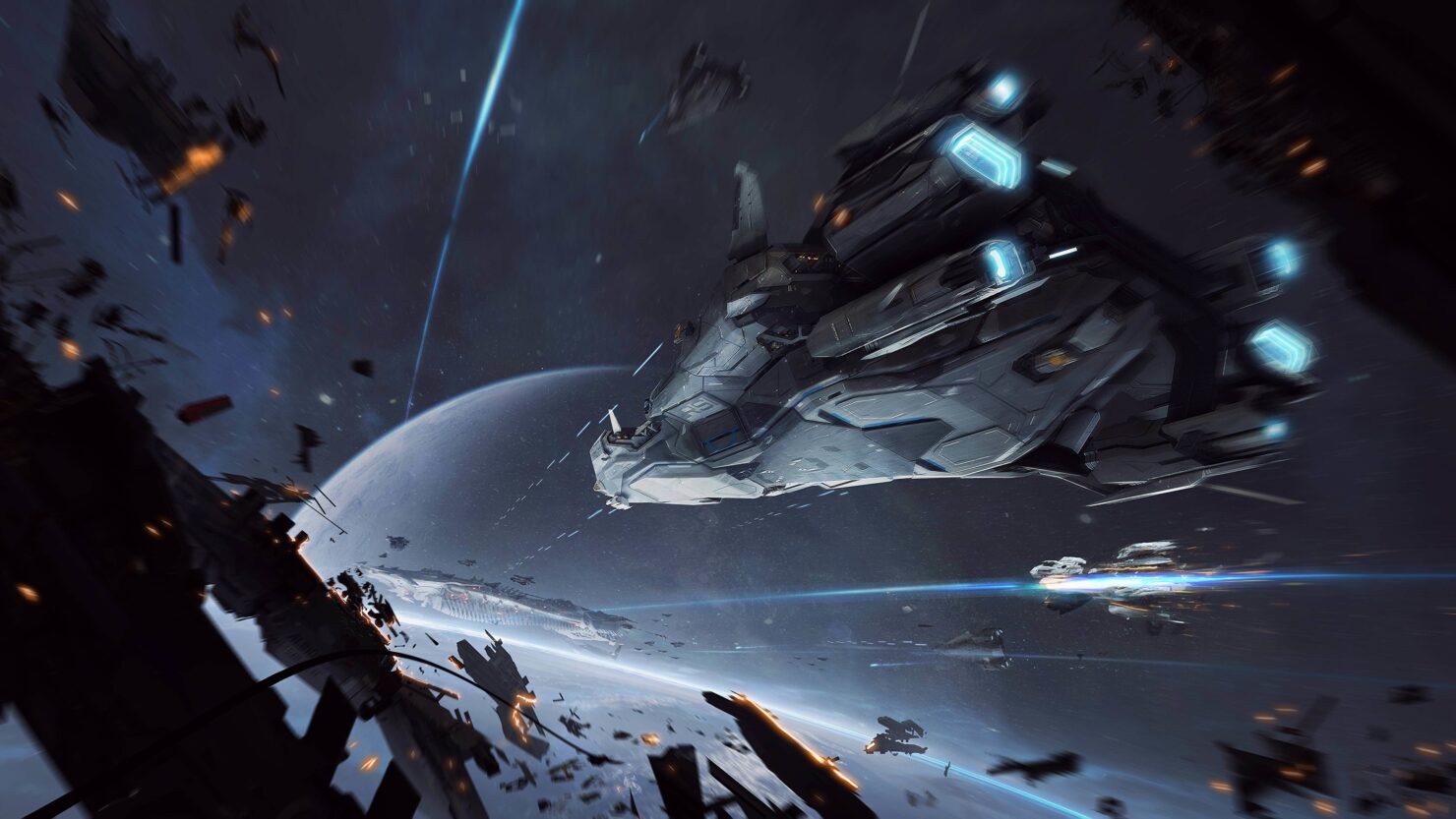 Star Citizen remains far and ahead the most ambitious game in development. With the incredible and ever-growing amount of $157,718,883 in crowdfunding, it's only obvious that there is a massive community following closely all of the development updates.

During Gamescom 2017, Chris Roberts and his crew once again provided their annual presentation. The most surprising announcement was probably the partnership with Faceware to develop what Roberts Space Industries is calling Face Over Internet Protocol, or FOIP.

In short, this will introduce real-time facial animation based on the player's own expressions, head tracking and even tridimensional audio positioning.

Since performance may vary based on the webcam used, Faceware is developing a webcam specifically designed for Star Citizen which should be able to work without issues even in low-light environments (useful, for instance, when you're playing at night time). 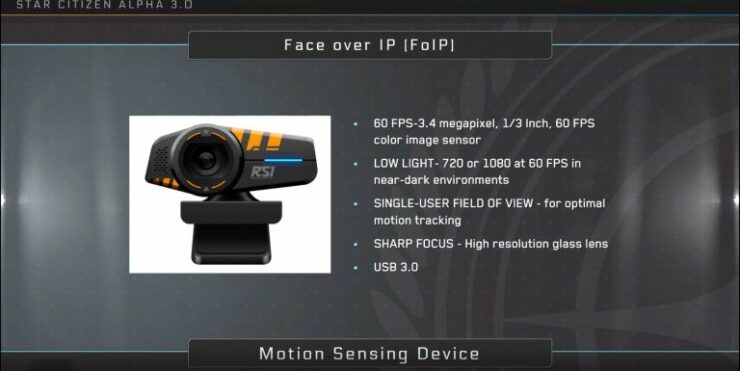 No price or release date was announced for the camera. The FOIP feature won't be available until 3.1 hits, either, but you can watch a rather impressive demonstration in the video below, with Liam Cunningham's in-game character model reacting in real time.

Going back to the 3.0 update, it's set to introduce persistence. This means that upon logging into Star Citizen, your ship will be exactly as you left it, and you can also bank your money. Players will now be able to buy weapons and ship items, while buying actual ships in the game will be added with 3.1. Clothing is also modular now, allowing players to mix and match clothing items to their preference.

The mobiGlas interface will easily remind Fallout fans of the PipBoy. When you aren't on a ship, this will be the main interface displaying anything from your current missions to atmospheric data and even the player's heart rate. Interestingly, bystanders may peek over to see what you're currently doing via mobiGlas.

Star Citizen's 3.0 update will feature some twenty-six mission archetypes as well as a "larger number" of procedurally generated missions, to provide a decent amount of replayability.

With regards to ship, the 600i has been finally launched. As to the 3.0 update, Roberts is confident that the Alpha will be available between September 4 and 8.

You can check out the whole show recorded, available in the YouTube video embedded right below.