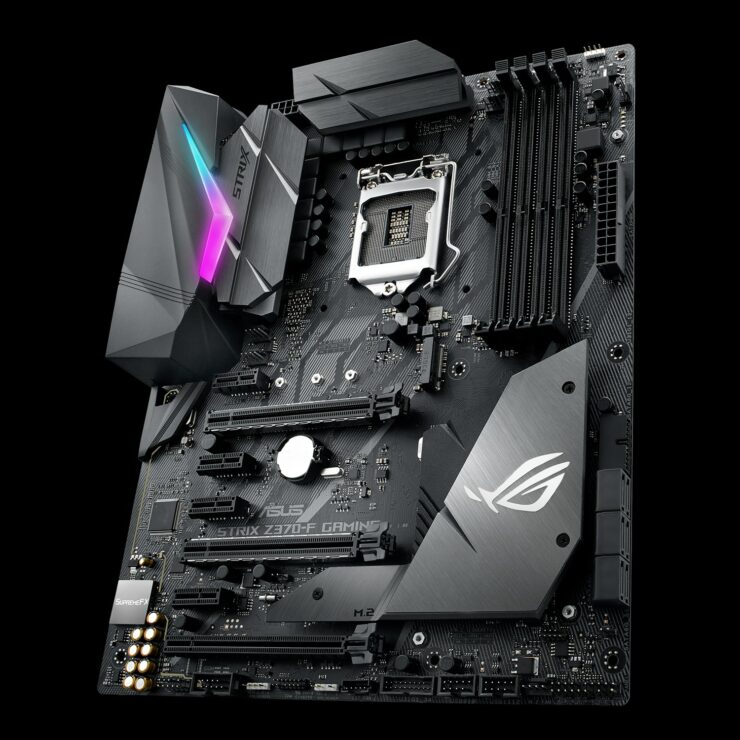 Back when Intel released Coffee Lake-S for desktop platforms, they made it very clear that Z370 was optimized for Coffee Lake processors. This meant that older processors were not compatible due to the electrical pin changes that were made on the new processors. However, the latest testing from Chinese enthusiasts reveal that the chips can work on older motherboards, albeit with a few issues.

During my review of the Intel Coffee Lake-S processors on the Z370 platform, I wrote in detail what Intel had officially told the press about compatibility of their new processor lineup. Intel stated that the new Z370 chipset was tailor made for the 8th generation core lineup and hence, the older CPUs will not work on the platform nor will 8th gen processors be supported on the older platform.

There were three key features of the Z370 platform that had to be made (according to Intel) which kind of validated their claim for the electrical pin routing change on the same LGA 1151 socket that had been released and available since Skylake back in 2015. Intel states that they improved power delivery for 6 core processors, enhanced package power delivery for overclocking and enhanced a series of memory routing features to support DDR4-2666 MHz. My issue with this statement at the time, was that sure Coffee Lake is a nice upgrade that increases core count and clock speeds, but it is still manufactured on an enhanced 14nm process known as 14nm++ and aside from that, it is a similar architecture that hasn't changed much since Skylake.

So with that clarification out of the way, you might think that we may never see support for Coffee Lake chips on older platforms or vice versa. Well, no. Actually, as pointed out in a report posted by Videocardz, ASUS confirmed that older motherboards (Z170/Z270) can support Coffee Lake-S but since Intel is the one dictating the terms here, they aren't allowed to change that. Furthermore, two Chinese users might have done the impossible by unlocking support for Coffee Lake on Z170 and Kaby Lake on Z370 motherboards, hence acknowledging that the motherboards are indeed capable. That Intel may not allow motherboard manufacturers to offer a BIOS that enables this support is another thing, but practically, it is possible, although there are some issues which are detailed below.

If we take a look back, we have seen such conflicts between Intel and board partners since Ivy Bridge. Intel is known for removing support for overclocking on non-K CPUs and motherboard makers were quick to issue a BIOS update that allowed non-K overclocking support. A great and much recent example was with the Sky OC feature on ASRock Z170 boards. Unfortunately, Intel banned all manufacturers from offering such support on their boards. 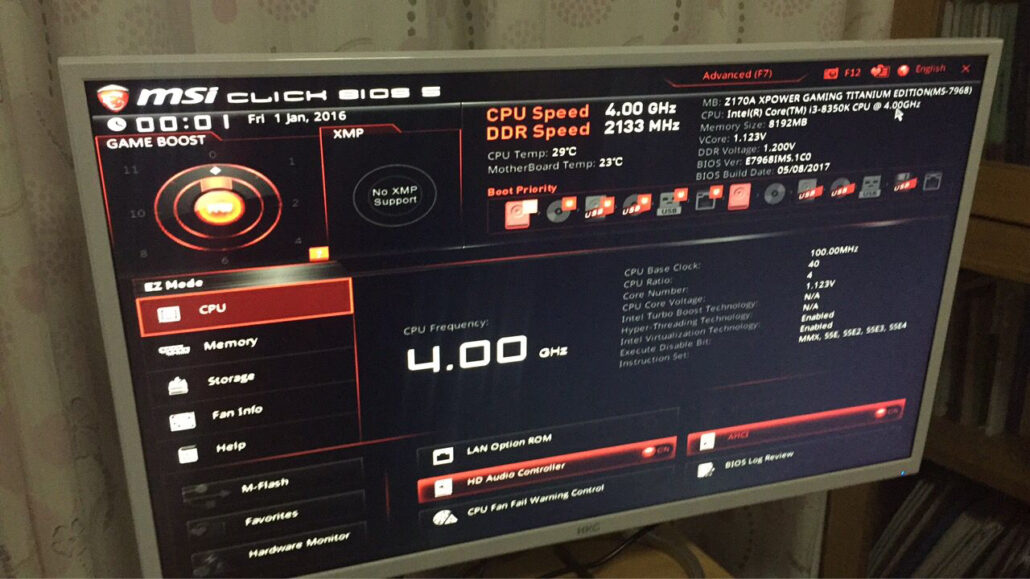 Here, the case is slightly different as we aren't talking about any feature level restriction, but entire CPU support issues arising on the Z370 platform. A Chinese user (via PCLab) has confirmed that he's got his Core i3-8350K processor to work on a Z170 motherboard. The motherboard tested here is the MSI Z170A Xpower Titanium which is on the enthusiast side of boards and has much improved power delivery compared to regular Z170 boards.

The user had to make some BIOS modifications and microcode configurations to get the chip working on the older platform. In the end, it did work but not without issues as the user reported that the integrated GPU was not showing up and one of the PCI Express slots wasn't working either. These may not sound like CPU side issues and are very much related to the board not being up to date with the BIOS as the changes were made manually.

The second series of reports coming in from PCOnline are far more interesting. The site was able to get both 6th and 7th generation processors to work on various Z370 motherboards. Several motherboards were tested which are listed below:

Of course, there were some slight issues, but it can be seen that the boards do support the old generation processor lineups with small modifications. Motherboard makers are already aware of this support and have already done such experiments in-house. They can work on a proper BIOS update that allows support for 6/7th Gen processors on Z370 and Coffee Lake support on a range of high-end 100/200 series motherboards but since Intel has a restriction in place, they can't do much unless one of the manufacturers decides to go rogue for which Intel has a huge penalty ready.

You can read a detailed analysis of all the Z370 motherboards which were tested with older CPUs and the issues faced with BIOS modifications, in this article.