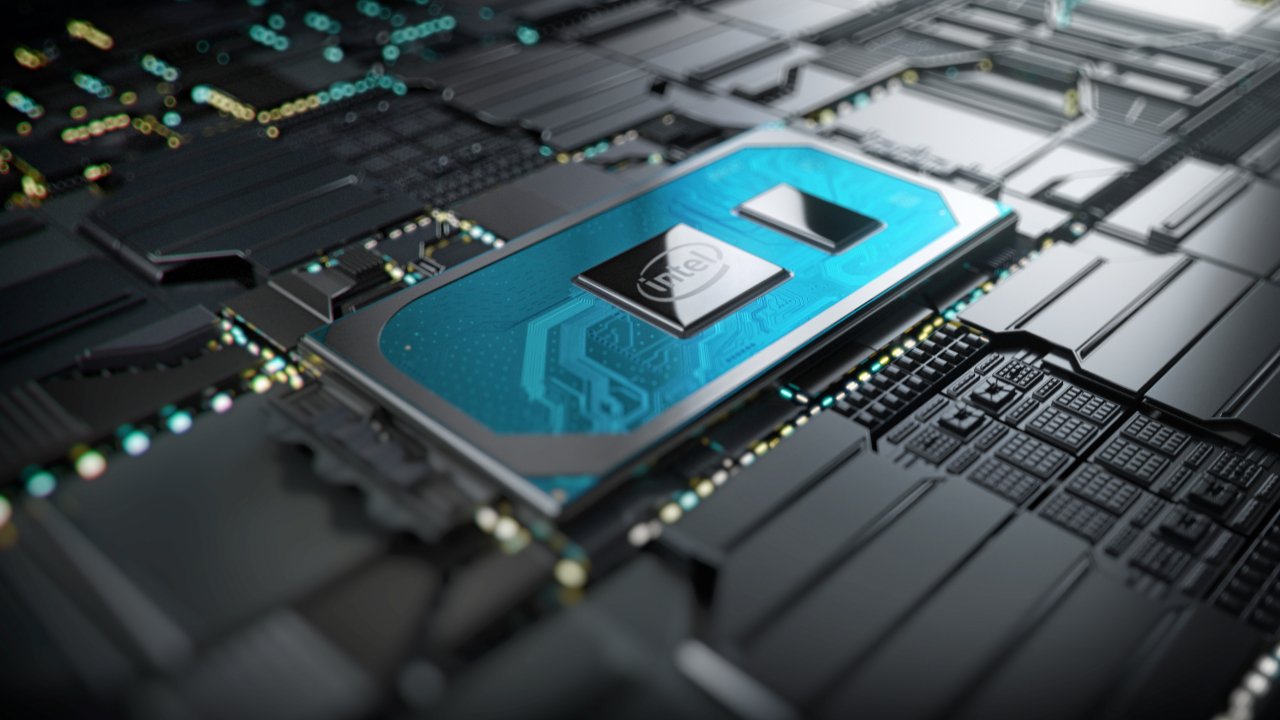 Back when Intel unveiled the Skylake microarchitecture, Intel proceeded to rebalance the cache structure of its CPUs within the HEDT lineup. According to Geekbench, a similar cache rebalancing may be coming to the upcoming 10nm Tiger Lake mobile CPUs.

Assuming Intel follows similar actions taken prior to the release of HEDT Skylake-X CPUs, Intel may continue the trend to Tiger Lake. In the case of Skylake-X, Intel reduced the amount of L3 cache in favor of increased lower-latency L2 cache, though, with Tiger Lake-Y, Intel may bring improvements in each L1, L2, and L3 caches. Previously, mobile and desktop CPUs shared the same cache structure, but with a redesign of the cache, Intel could bring increased efficiency to mobile CPUs. 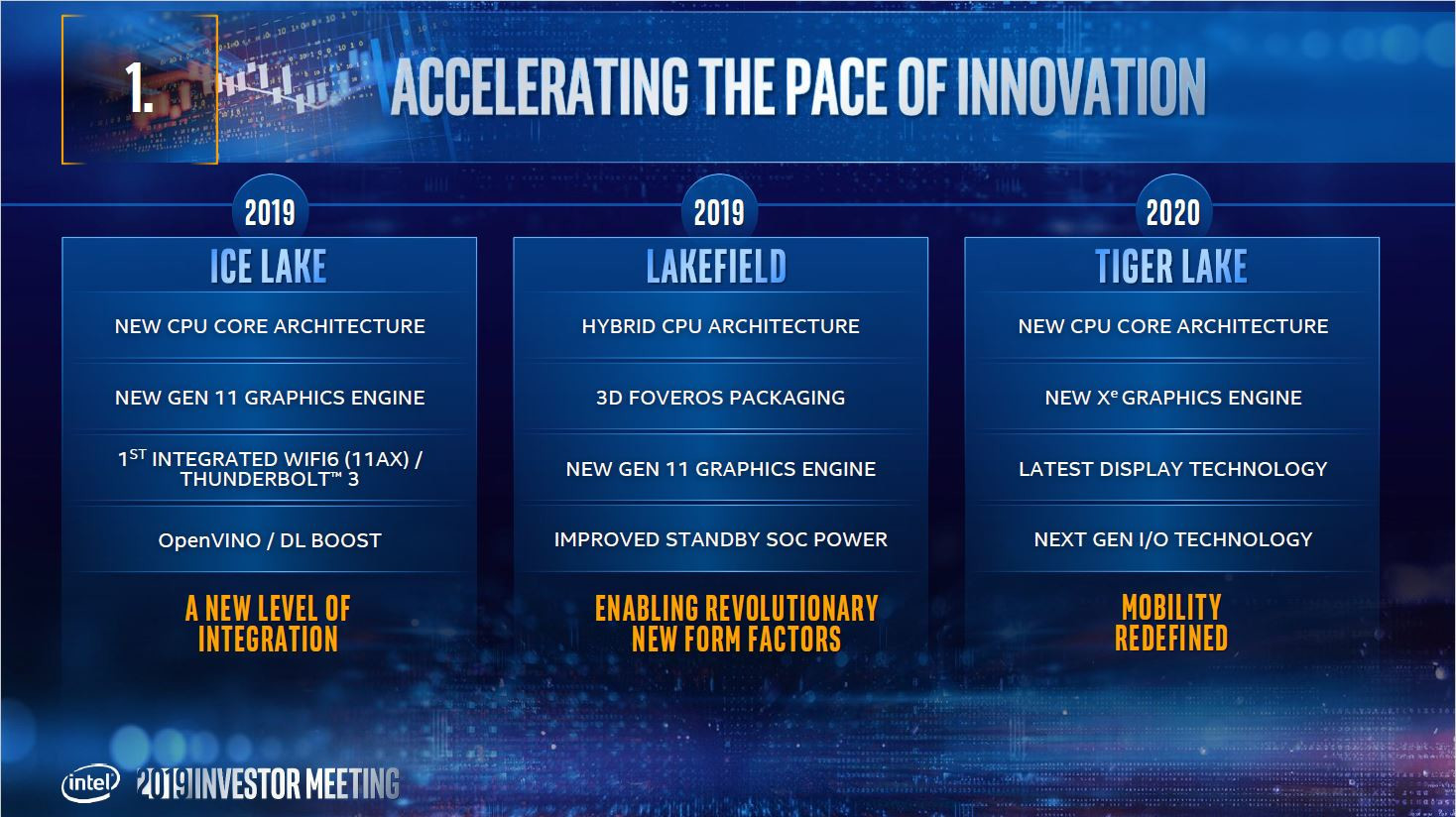 Taking a look at the Geekbench report, the system in question is running a Tiger Lake-Y CPU and features four cores and eight threads. This chip features a significantly altered cache with a large 1,280KB (1.25MB) of L2 cache per core adding up to 5,120KB (5MB) of total L2 cache. This amount of L2 cache is a 400% improvement over its predecessor. Along with the significant increase of L2 cache, Intel's sample CPU boasts a 50% L3 cache size improvement at a total of 12MB.

As for the L1 cache, Intel has improved the size of the L1 Instruction cache to 48KB, though the L1 Data cache remains at 32KB. The sample CPU tested appears to overcome a trade-off required with existing Skylake-X CPUs; increased L2 cache does not come at the expense of reduced L3 cache, therefore performance increases across the board. Other improvements expected from Tiger Lake include the introduction of PCIe 4.0, a feature currently available exclusively to AMD's X570 and TRX40 platforms, and Intel Xe iGPUs up to 96 EUs.

The Tiger Lake CPU family is anticipated to hit the market sometime within the 2020 - 2021 timeframe, though I would take this with a grain of salt as the10nm process still has a way to go before full-scale production. Tiger Lake is set to be the successor to Intel's first-generation 10nm Ice Lake and will take shape as the optimization step within Intel's Process-Architecture-Optimization model as the third-generation 10nm variant built by Intel (10nm++).