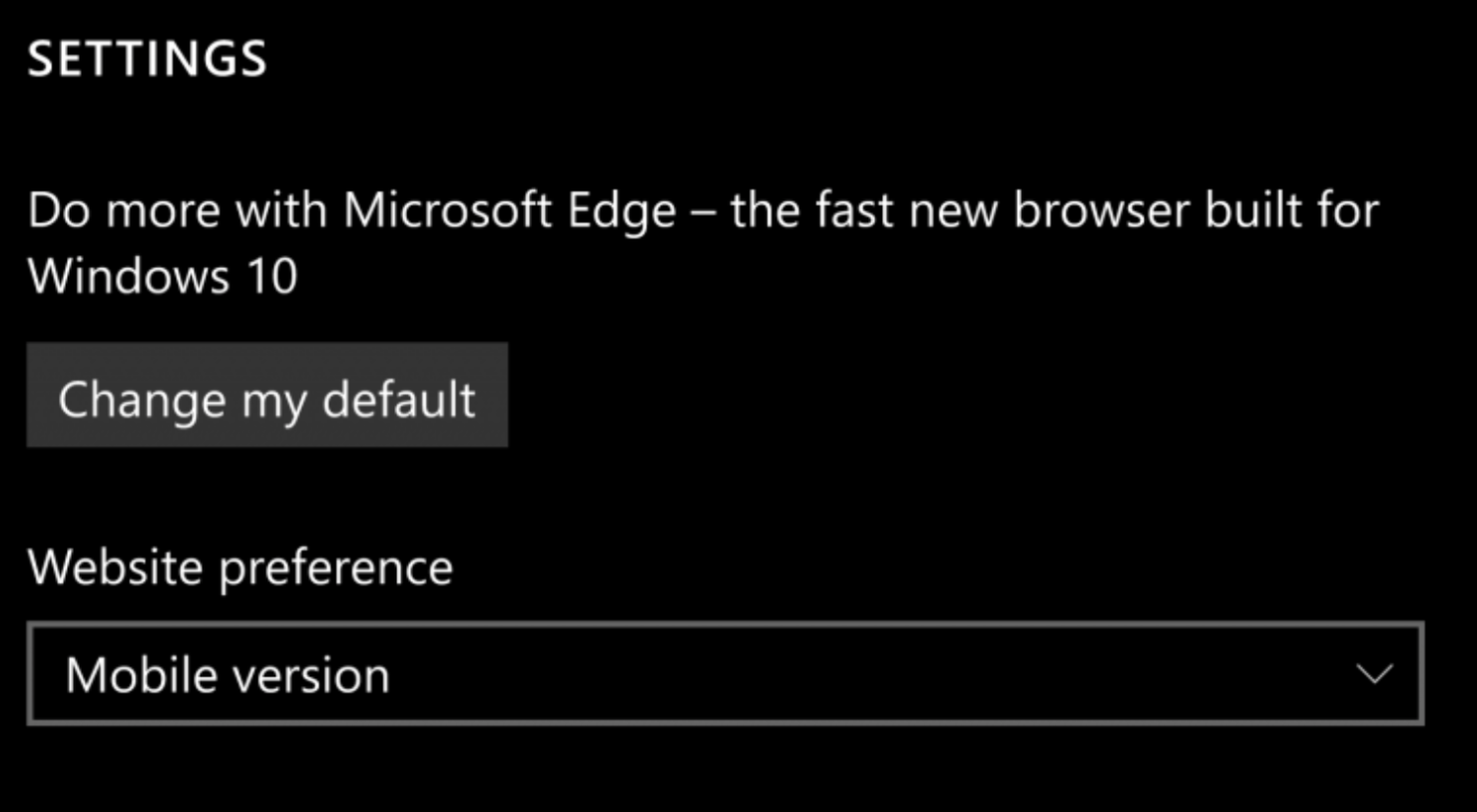 Users have long complained about the lack of ability to change default apps in Windows Phone. Microsoft has never allowed users to change their default apps on their phones. And things didn't change with the release of Windows 10 Mobile either. While the company does allow you to change the default app, such as the browser, on your Windows 10 PC, it also comes with some glitches.

A Windows 10 user recently commented that on "Settings app you couldn't change default browser; and you had to call the old control panel to do it." While the desktop version of the operating system has the age old and reliable Control Panel to get around several glitches that the Settings app presented, Windows 10 Mobile is still a work in progress.

A Reddit user has now spotted some signs of a change coming to Windows 10 Mobile. In the latest Windows 10 Mobile Preview build 14946, released yesterday, they spotted a change in Settings app to change the default browser from Microsoft Edge to something else. 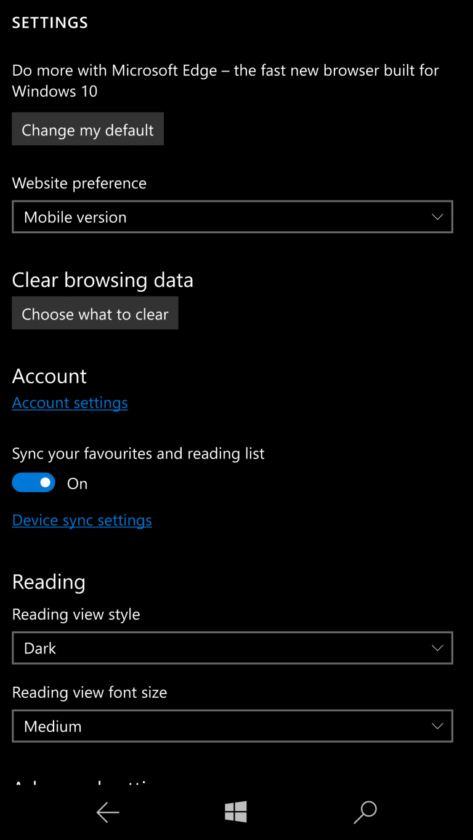 When you press the Change my default in the Settings, it takes you back to the main control page of the Settings app. But, it does give the first signs of hope that we might just be finally able to change the default browser on upcoming Windows 10 Insider builds.

This could very well be an unintentional bug that was accidentally "ported over from the PC build in some way," as folks at WinBeta have pointed out. But, the optimist in us makes us believe that the ability to change default browser in Windows 10 Mobile is indeed coming to Insiders, and this is just an accidental early leak of the feature.

Windows Insiders enrolled in the Fast ring get the Preview builds before everyone else, and before intensive internal testing. This often results in massive bugs and leaks like these. Let's hope this change in feature gets fully baked in the upcoming Windows 10 Mobile build.

- Earlier: Next Major Windows 10 Feature Upgrade Gets Its Version Number and a Possible Release Date