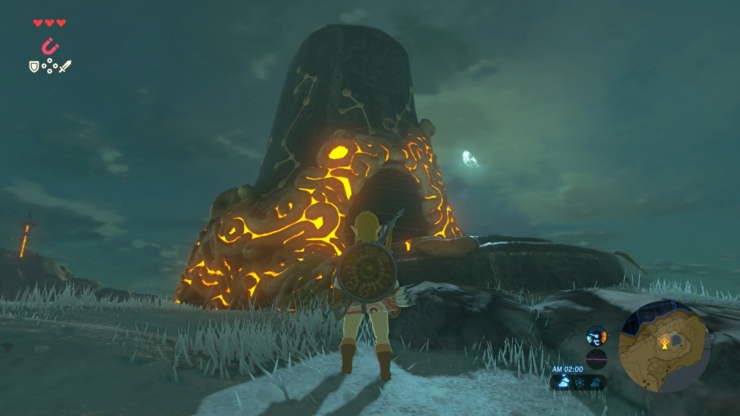 Zelda Breath Of The Wild has been receiving a lot of mods thanks to the fact that the game runs rather well on the Cemu Wii U emulator. Not too long ago, it's been shown how it's possible to introduce custom shrines to the game, and now modders have taken everything to a whole new level by introducing a dungeon from an older entry in the series.

The latest Zelda Breath Of The Wild mod introduces the Earh Temple Dungeon from Skyward Sword to the game. The dungeon is replicated extremely well in Breath of the Wild, so much that it almost looks like a real dungeon of the game.

More information on the mod can be found here.

Zelda Breath Of The Wild is now available on Nintendo Switch and Wii U in all regions.

Next Nintendo Direct May Be Held Between August 12 and 21