CDPR: We Intend to Release Cyberpunk 2077 in September, We’re Motivated and Have all the Tools 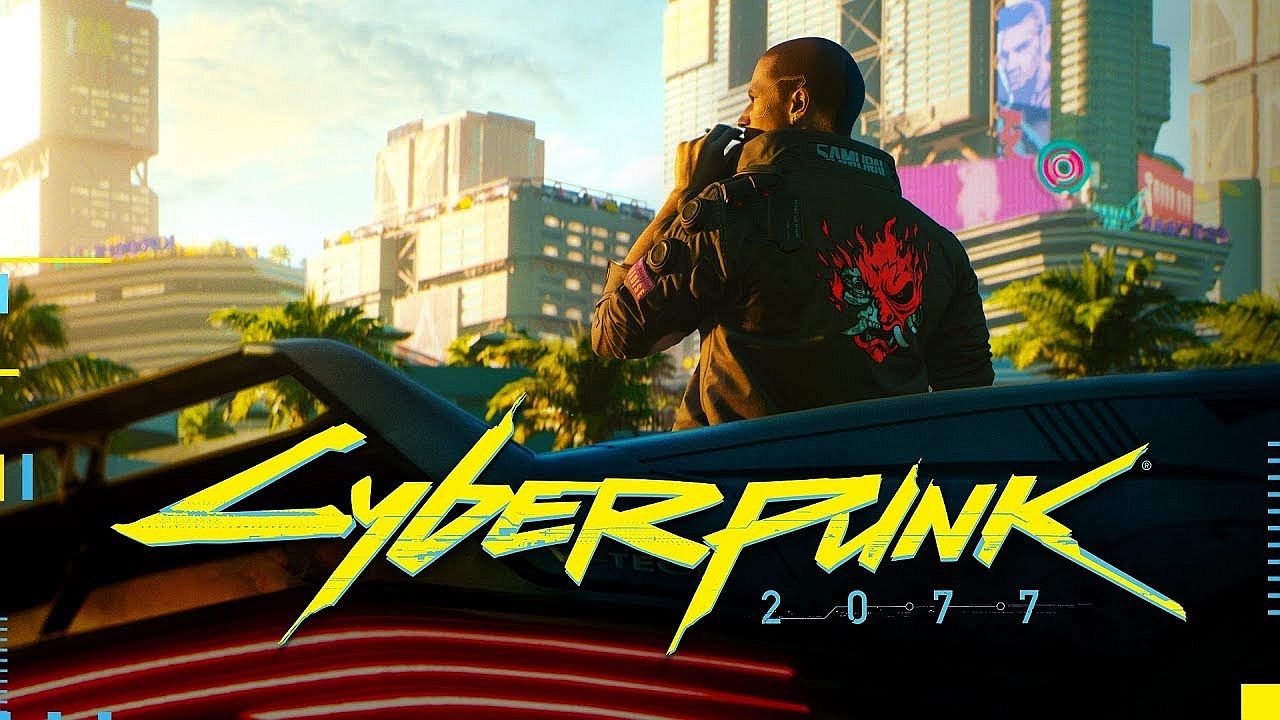 Cyberpunk 2077 is still very much on its course to your PCs and consoles (and Stadia) on its scheduled date of September 17th, 2020, in case you were worried about that after the recent string of delays (Wasteland 3, The Last of Us Part II, Iron-Man VR to name a few).

CD Projekt RED confirmed as much through CEO Adam Kiciński, who released a statement as part of today's 2019 financial report.

We also believe that our longstanding strategy of avoiding debt and accumulating cash reserves makes us well prepared to meet any hardships which may be in store during these troubled times.

CD Projekt RED continues to do well financially even before the release of such an anticipated game as Cyberpunk 2077. The report mentions 44% increased sales revenues on a year-over-year basis thanks to the great sales of The Witcher 3, on PC (where it briefly got back among the top sellers during the post-TV show hype) and particularly on the Nintendo Switch, where the game launched a few months ago. GWENT's release on mobile devices and increased revenues through GOG.com also helped the Polish company achieved these results, which include a 60% increased net profit in 2019 compared to 2018, too.