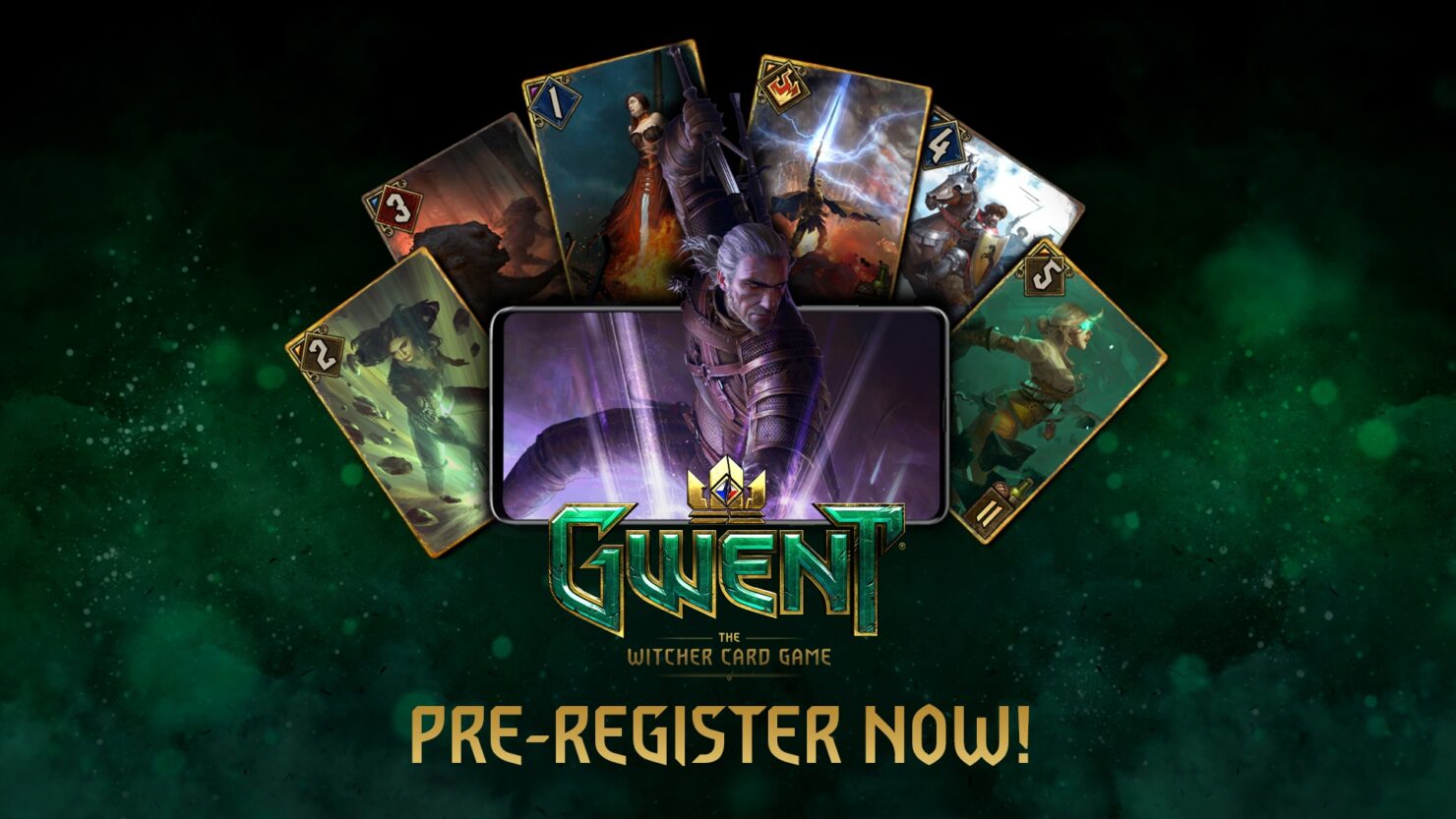 GWENT is a great game, there's no denying that. As a full-version spin-off from the side-game found in The Witcher 3, GWENT has been very well received when launched on the PC, PlayStation 4 and Xbox One in 2018. Up until now, though, most mobile devices haven't had a look in. GWENT was released on iOS last year, leaving those with Android devices left out. That's about to be rectified.

Announced today, GWENT is finally making its way to more mobile devices, Android in particular. It will be launched next month, on the 24th of March, adapted for mobile formats by bringing in controls designed for touch-screen devices and will allow for cross-play between all mobile and PC versions.

You can see the announcement trailer here:

Those interested in playing GWENT on their android phone or tablet can pre-register over on Google Play, with the added bonus of a unique imperial golem avatar for those who pre-register. This news comes just two months after the announcement that the PlayStation 4 and Xbox One versions would not be supported any more.

As for the blurb of GWENT on Google Play, here's what it says:

Join in The Witcher universe’s favorite card game! In GWENT, you clash with your friends in fast-paced duels that combine bluffing, on-the-fly decision making and careful deck construction. With heroes, spells and special abilities that dramatically turn the tide of battle, deception and clever tricks are necessary parts of your arsenal.

FREE TO PLAY THAT’S WORTH YOUR TIME — A fair and fun progression system turns the effort of building a competitive collection of cards into pure pleasure — just play GWENT, no strings attached.

STUNNING, ALL ACROSS THE BOARD — Beautiful, hand-drawn art and mesmerizing visual effects breathe life into every card, battle and battlefield, making GWENT both fun to play and a joy to watch.

SKILL BEATS LUCK — Crush the enemy with brute strength or outsmart them with clever tricks — GWENT’s unique round-based gameplay opens up a world of strategic possibilities to play with.

EASILY SATISFYING, ANYTHING BUT EASY — Sling cards across two tactically distinct rows — melee and ranged. Gather more points than your opponent to win a round. Win two out of three rounds to win the battle. It won’t be easy, but no one said it should be.

NO HOLDING BACK, NO HOLDING HANDS — You start with 10 cards in your hand, able to play each right from the start. It’s up to you to open the game with your strongest unit, or save the best for later.