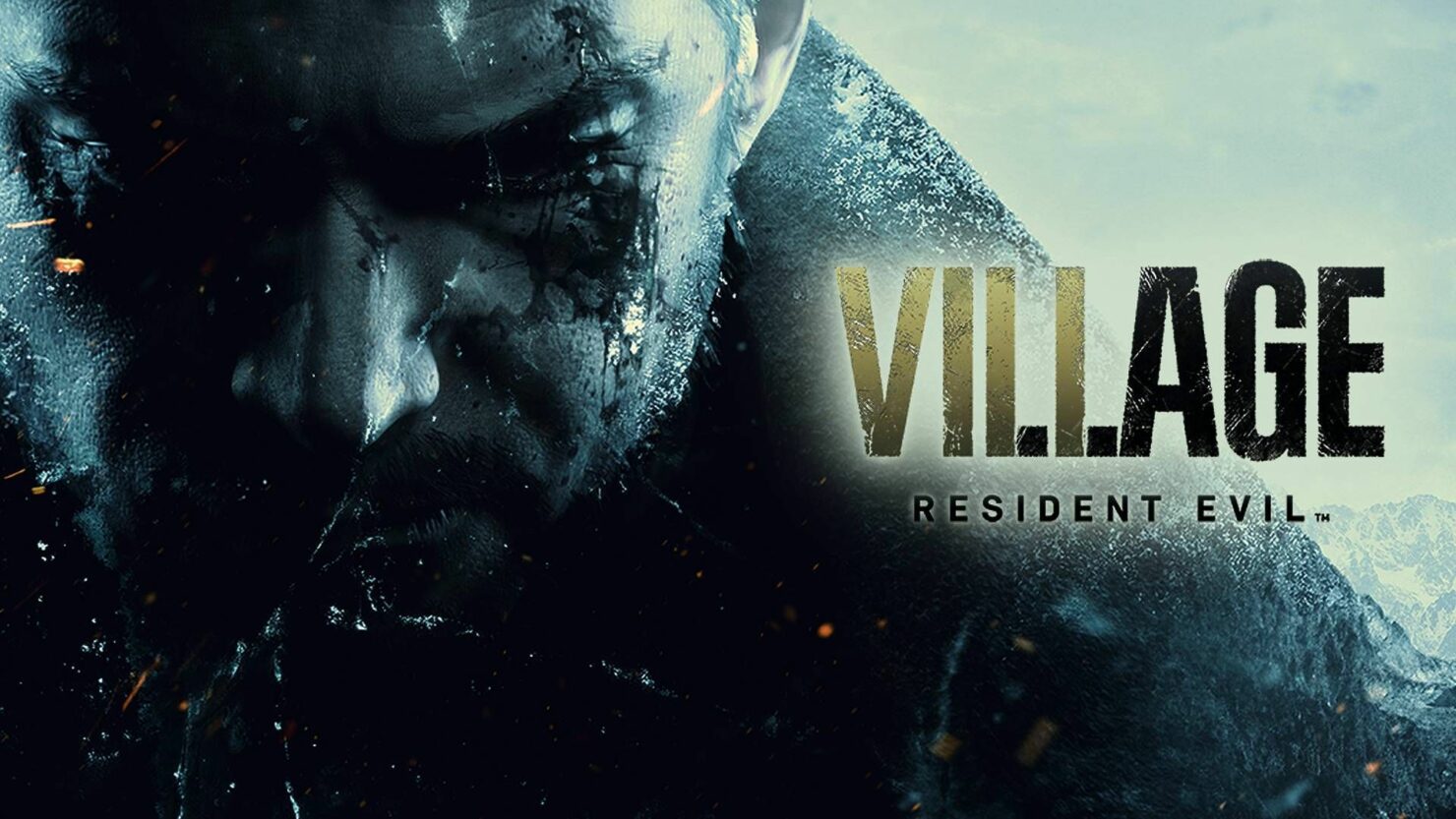 With each passing day, the wait for the release of Resident Evil Village gets harder for fans. It may be very exciting to receive an email in your inbox that touts an 'early access invitation' to playing the game, but publisher CAPCOM sent out a press release to clarify that these are merely fake emails circulated for phishing purposes.

We’re sending this message as we’ve been made aware that there are currently emails circulating that pretend to contain “Early Access invitations” to Resident Evil Village. The sender address is being displayed as “no-reply(at)capcom(dot)com”.

We want to inform you that these messages are NOT from Capcom and appear to be phishing attempts by an unauthorized third party. If you have received such a message, please DO NOT download any files or reply, and delete the message immediately.

If you are unsure of the authenticity of correspondence from Capcom, please contact us directly to verify.