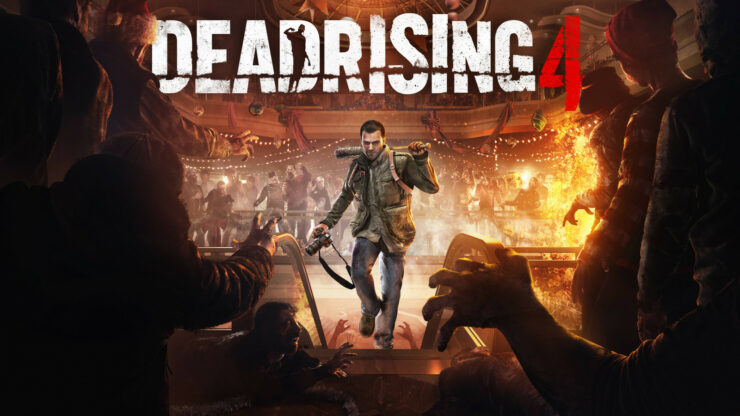 Capcom Vancouver was shut down in September 2018, as we all know. A new video posted by insider Liam Robertson shares more information on what really went down behind the scenes, though.

According to his sources, following the release of Dead Rising 4, Capcom Vancouver pitched a series of projects including Dino Crisis and Onimusha reboots, a new MegaMan game, a new Ghosts and Goblins game, and even a couple of new IPs, but none of these pitches were accepted by Capcom Japan.

However, Capcom Vancouver was indeed working on Dead Rising 5 at some point. According to Robertson, the game was supposed to take place in Santa Catarina, Mexico, between the events of Dead Rising 2 and 3, featuring Dead Rising 2 protagonist Chuck Greene.

The game would have been powered by Epic's Unreal Engine 4, which however wasn't nearly as refined at the time as it is now and allegedly brought some serious development challenges to Capcom Vancouver while they tried to make an open world title featuring massive zombie hordes roaming around, as customary for the Dead Rising franchise.

At some point, it seems like the developers even thought about switching from the usual bombastic and cheesy Dead Rising atmosphere to something far more serious, like FromSoftware's Dark Souls or Naughty Dog's The Last of Us. Eventually, though, Capcom decided it wasn't going anywhere and the publisher shut down Capcom Vancouver to cut its losses, estimated to be around $40 million.

Hopefully someone someday will revive the Dead Rising IP.