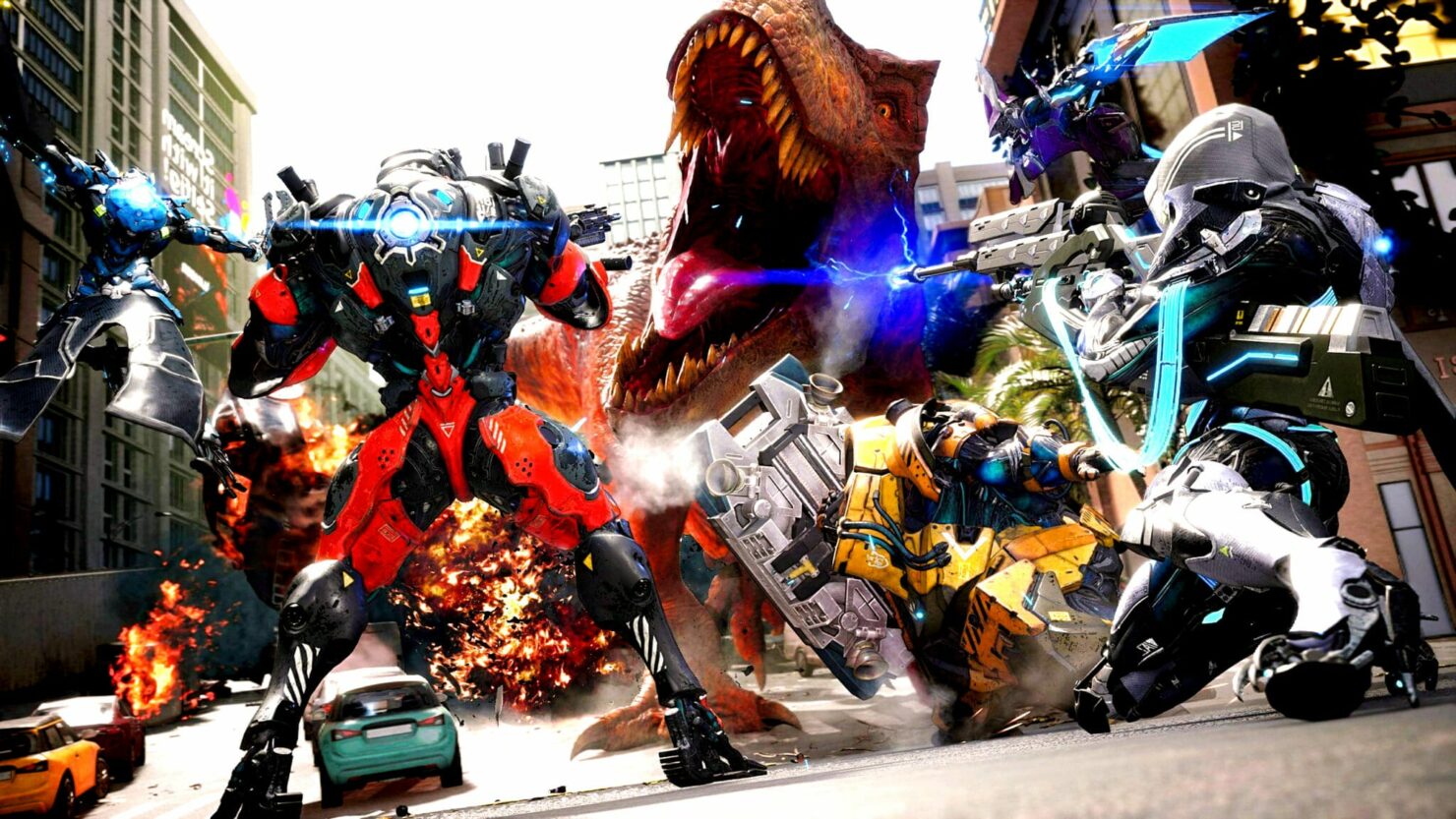 Exoprimal, Capcom's dinosaur blasting co-op game that's totally not a stand-in for Dino Crisis, has made the news today with the revelation that the producer of Dino Crisis 2 and 3 is currently involved with the development of the game. While the role acquired by the producer is still unknown, it still is a very noteworthy development.

Hiroyuki Kobayashi, the planner of the original Dino Crisis as well as the producer for Dino Crisis 2 and 3, has confirmed his involvement with the development of Exoprimal. This was confirmed with a tweet by the producer which listed the projects he's currently involved in. Some of the titles included in the list are previous Capcom projects such as Devil May Cry and Dragon's Dogma.

While Kobayashi's involvement with Exoprimal is currently still unknown, it can be fair to say that he has some experience with other people vs dinosaur games to be an important asset for the development of the game. The ResetEra thread that first spotted this development has mentioned that this could lead to the appearance of Dino Crisis-related easter eggs in Exoprimal.

Exoprimal aims to release on Xbox One, PlayStation 4, PlayStation 5, Xbox Series S|X, and PC at some point in 2023. If you want another blast from the past, you might be surprised to learn that the Silent Hill trademark has been updated by Konami recently. The new trademark mentions virtual reality headsets, meaning that future entries in the series could be VR games as well.