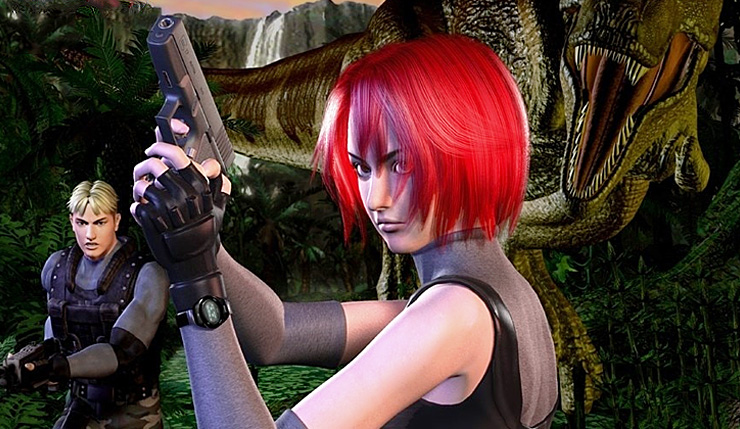 It’s a pretty good time to be a Capcom fan. After years of inexplicably running from their rich legacy, the publisher has launched a string of successful franchise revivals, including Resident Evil 7, Devil May Cry 5, and Mega Man 11. Combined with the ultra-popular Monster Hunter: World, these throwbacks have re-established Capcom as one of the most vital publishers in the industry, and it seems more fan-favorite franchise revivals may be on the way.

What could Capcom have up their sleeves? Of course, this could just be a legal thing, or perhaps they’re planning some new classic compilations or re-releases. That said, given the success of recent Resident Evil, Devil May Cry, and Mega Man games, it seems awfully likely a few of these trademark renewals will result in all-new games. In fact, Capcom has already made it clear this is the plan, promising in their most recent fiscal report to “awaken dormant intellectual properties.”

So yeah, it seems like more classic Capcom goodness is on the way. Which old franchises do you think might be returning? Which ones would you like to see make a comeback? I think a Dino Crisis remake seems pretty likely at this point, particularly given the crossover potential with Monster Hunter. Also, I know I shouldn’t hold out hope, but I do feel like there’s a faint outside chance Mega Man Legends could come back in some form. Robot fingers crossed.