AMD has released a beta driver optimized for GTA V a couple of days ago, in which they added a Crossfire profile for DiRT 4, although its is noted that the drivers are not yet optimized for the racing game yet. 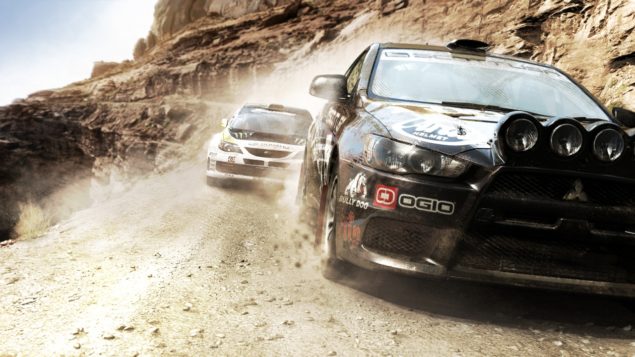 Codemasters has already teased DiRT 4, but no information has been revealed for the game. It will likely be using Codemasters' new engine featured in F1 2015, which launches in June. The new engine built for current generation hardware shows a massive increase in visual fidelity compared to the previous generation.

Far Cry 4 : A game crash may be experienced when switching between windowed and full screen mode
Far Cry 4 : Flickering may be experienced in the in-game cinematics when launched in landscape SLS mode
Youtube : Random block corruption may be experience with simultaneous 1080p video streams
Youtube : Microsoft Internet Explorer may crash if exited while Youtube sessions are ongoing
Battlefield Hardline: Corruption / stutter may be experienced while changing resolution with vsync enabled
Battlefield Hardline: Broken glass may flicker during gameplay
Dirt 4 : Poor performance may be experienced in some configurations
Monitors may switch off when changing orientation from portrait SLS to landscape SLS
Metal Gear Solid V – Ground Zeroes : The game may crash when run at lower resolutions in windowed mode
Sleeping Dogs – Definitive Edition : The game may not run on certain Kaveri platforms when High Performance mode is enabled
A manual installation (via inf) may fail on certain R9 295X2 configurations 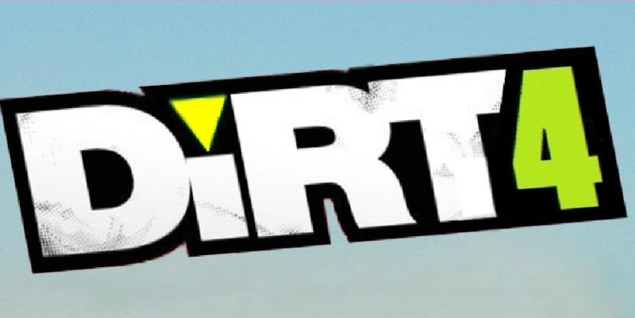 An announcement for DiRT 4 should be coming real soon so it's certainly exciting news for racing fans. The new engine will give the game a lot of visual flair and a potential current gen exclusive development will ensure a well optimized game. We will bring you any new information on DiRT 4 as soon as it becomes available. Be sure to check out our F1 2015 overage for more on Codemasters.