Call of Duty: WWII’s War Mode Is All About Teamwork, Has Real Opportunity To Expand Outside Europe 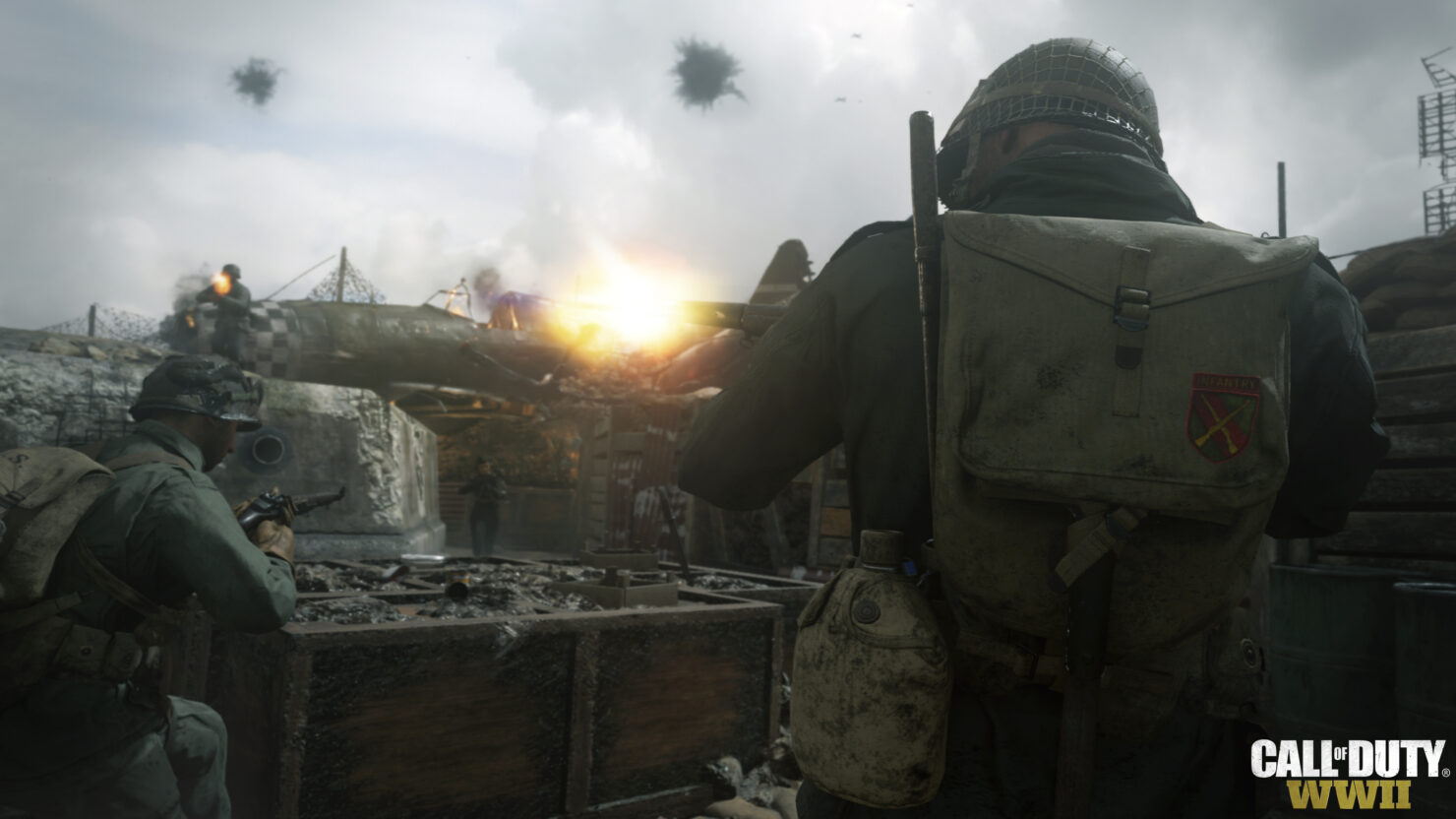 Call of Duty: WWII may be a comeback to the series' roots in terms of setting, but its objective-driven War Mode is surely the biggest new feature, at least inside the multiplayer space.

Interviewed by Glixel at E3 2017, Sledgehammer's Michael Condrey explained that War Mode will reinforce "true teamwork and strategy" between players.

For us, we've all seen the evolution of Call of Duty. Part of it has been the Modern series making you a Tier 1 soldier, and then with us with Advanced Warfare we made you a Tier 1 soldier of the future, and the outcome was that it all became about you as a super soldier. Multiplayer became about your individual success. Lone wolf stuff. It was about how you could compete and dominate. Even in the objective-based games that are supposed to drive teamwork. At the end of the day Call of Duty became about "me" – my score streaks, my KD, my performance, me being on the final kill cam. WWII is the complete opposite. It's the common man, common woman thrust into situations that really require teamwork and your squad to come together. The idea behind bringing this linear war mode to life was to reinforce true teamwork and strategy.

Condrey also hinted that Sledgehammer could add maps based on non-European battles after launch.

The great thing with the canvas of WW2 is that it was a global conflict. There are so many different opportunities for finding these iconic battles. We're really primarily in the European theater, but there's a real opportunity to explore Axis versus Allies across the globe over time. We've not really talked about our post-launch plans, but reaction has been fantastic to War mode. You're right, if people love it as much as we do, we'll want to keep adding to it.

In related news, Condrey revealed in a recent Reddit AMA that Call of Duty: WWII's servers in multiplayer will update at 60hz if the network bandwidth allows for it, which is an improvement over past Call of Duty titles.

31st Union is the Name of Michael Condrey’s 2K Studio, “Ambitious New IP” In the Works