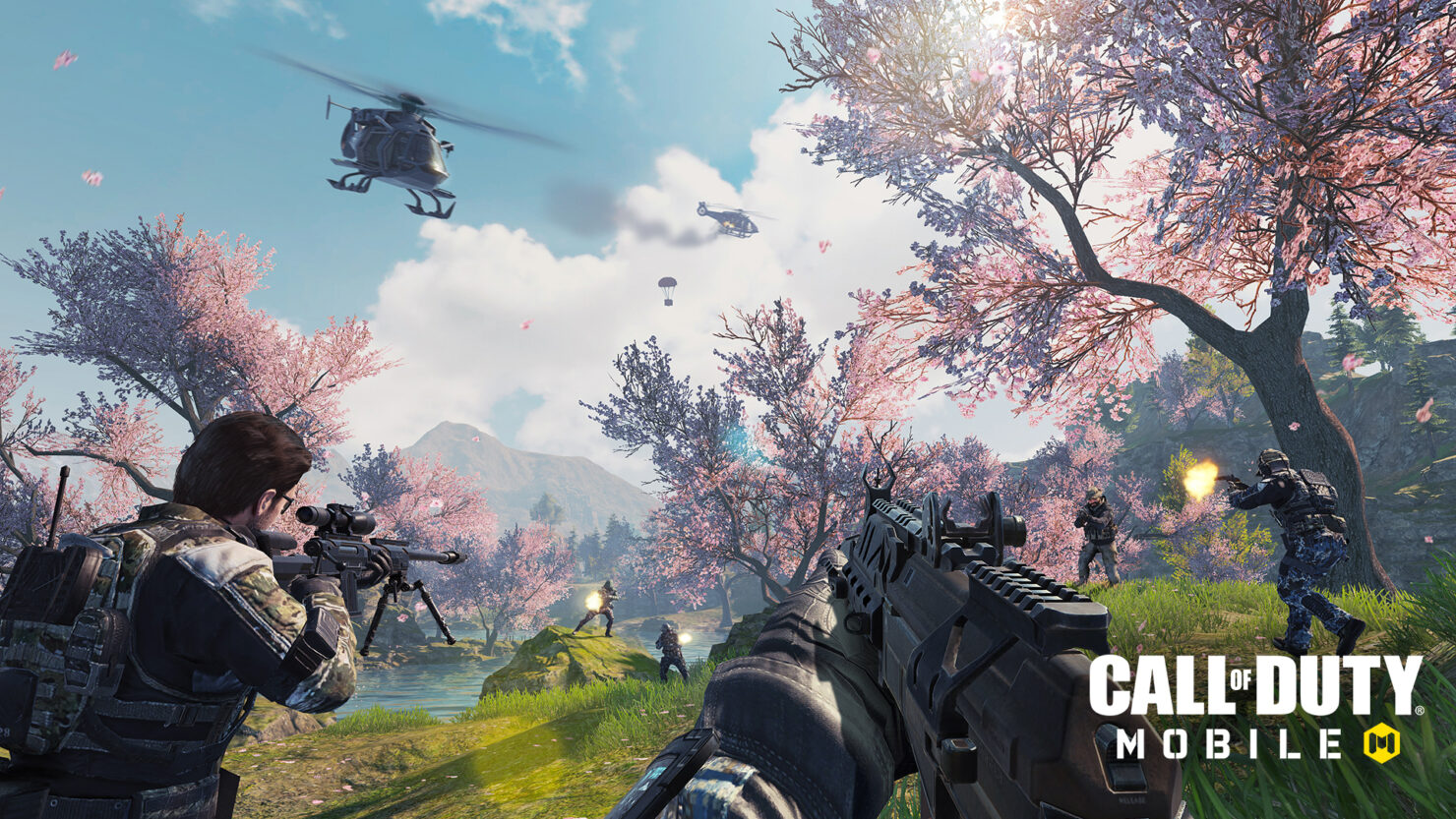 Call of Duty: Mobile may not have hit PUBG Mobile levels of popularity just yet, but the popular shooter is well on its way to the top. Like PUBG Mobile, Tencent has done a commendable job of keeping Call of Duty: Mobile up to date with fresh content. The title is set to get some more content, based on Activision's latest announcement via Reddit. The game will get a Call of Duty Zombies game mode alongside a host of other features. The changes will go live via the new battle pass that will drop in the coming days. Here's when the update will go live in the following regions

Although it may seem like some regions will get the update before others, Activision confirmed that the rollout will be uniform and the times mentioned above are adjusted according to timezones. Call of Duty: Mobile has received several incremental updates since its launch, but they've mostly been minor changes.

This update will be the first major update Call of Duty: Mobile will receive. PUBG Mobile's battle pass system is wildly popular, so it was only a matter of time before Call of Duty: Mobile would get it. Additionally, it will also be possible to play the game via a controller. This is a boon for several players who rely on controllers to get that slight competitive edge. We should expect a list of supported controllers to surface once the update goes live.

It goes without saying that players using controllers will be matched separately. There is no word about the exact matchmaking specifics just yet, but we should know more about it in the coming weeks. There are also additional goodies such as a new map and game modes. If you're a fan of PUBG Mobile, do give Call of Duty: Mobile a try via the App Store here and Google Play here.

Activision and Tencent Working on Call of Duty: Mobile