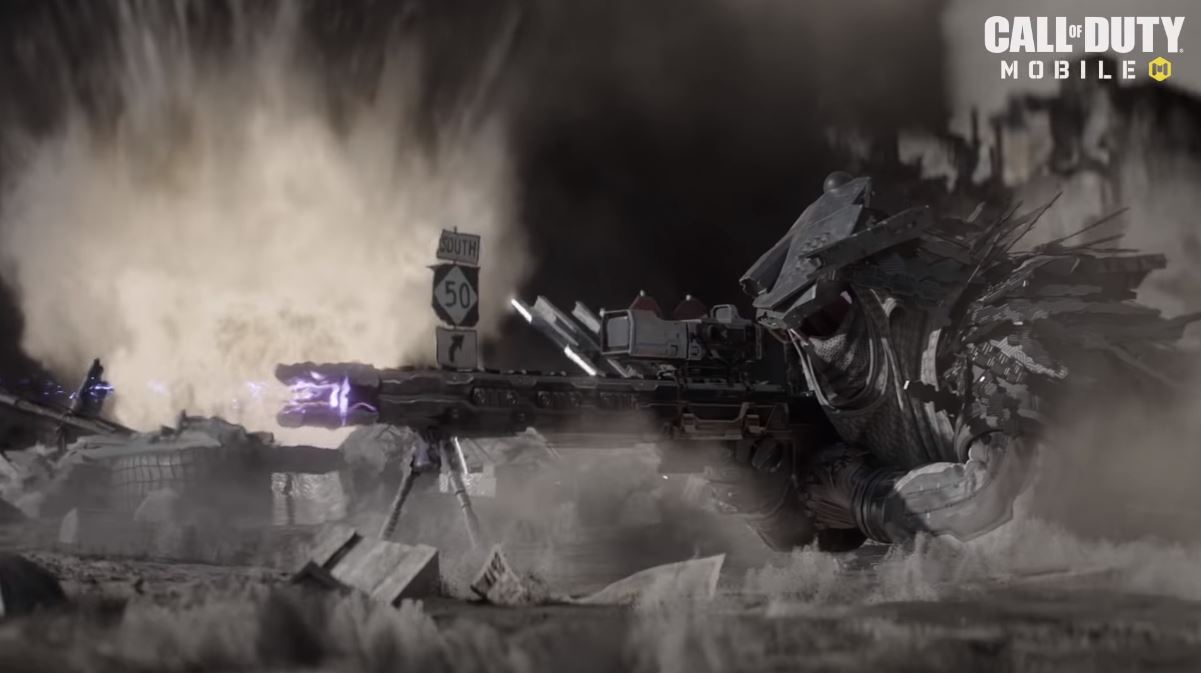 When it comes to Battle Royale titles on mobile, PUBG and Fortnite have been ruling the genre for a long time now. However, there is one other title which we have been looking forward to for a long time. That's right, Call of Duty: Mobile is now available to download on iOS and Android. If you're interested, you can download it now on your iPhone or iPad and Android devices. Let's dive in to see some more details on the game and what it has to offer.

Call of Duty: Mobile Available to Download on iOS and Android

As we have mentioned earlier, Activision and Tencent have released Call of Duty: Mobile oriented towards mobile devices. The title also brings a few iconic maps from Modern Warfare and Black Ops to your phone. Other than this, you get several modes to indulge in like battle royale where you compete against 100 other players and the last one standing wins.

There is also a Zombie mode if you're interested. It brings five multiplayer modes which include Hardpoint, Deathmatch, Domination, and Frontline. Previously, the game was in the beta phase for the past six months. Check out the video below for more details.

In my opinion, the game offers a combination of both Fortnite and PUBG and the graphics are comparatively better.

If you've been waiting for the title to hit your mobile devices, you can now download it on iOS and Android. It does offer in-app purchases and takes up 1.5 GB of space. This is all for now, folks. Compared to Fortnite and PUBG, what are your thoughts on the latest from Call of Duty? Let us know in the comments.