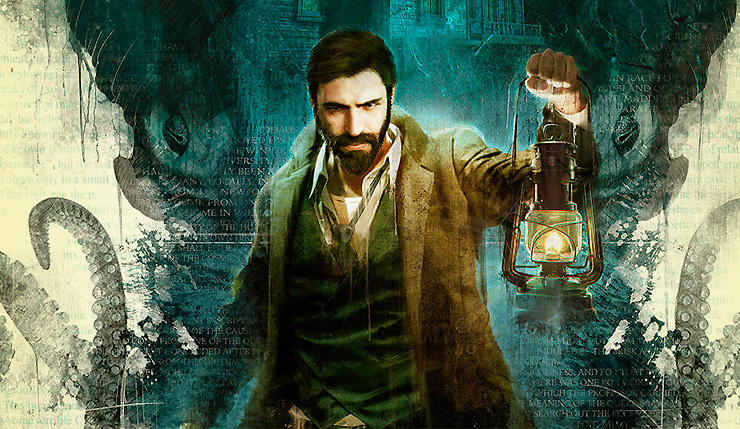 Clear your mind and draw open the curtains, because Call of Cthulhu has dropped a new trailer. Unlike earlier trailers, this one is mostly composed of actual gameplay, as we see protagonist Edward Pierce investigating a gruesome crime in a foreboding abandoned mansion. Along the way, he has a bit of a run-in with the mansion’s angry, axe-wielding caretaker – one of several disagreeable characters you’ll have to deal with throughout the game. Check out the trailer, below.

Here's a bit of previously-revealed Call of Cthulhu gameplay:

Based on the pen & paper RPG of the same name, and, of course, H.P. Lovecraft’s original works, Call of Cthulhu is set in 1920s Boston and requires players to solve a twisted mystery while maintaining their fragile sanity. Call of Cthulhu is one of two similar Lovecraftian games creeping our way soon -- The Sinking City being the other one – it will be interesting to see which one Lovecraft fans go crazier for.

Here are some of Call of Cthulhu’s key features, for those who haven’t been keeping up:

You can read an exclusive Wccftech interview with the developers of Call of Cthulhu, right here.

Call of Cthulhu: The Official Video Game slithers onto PC, Xbox One, and PS4 just in time for Halloween on October 30.