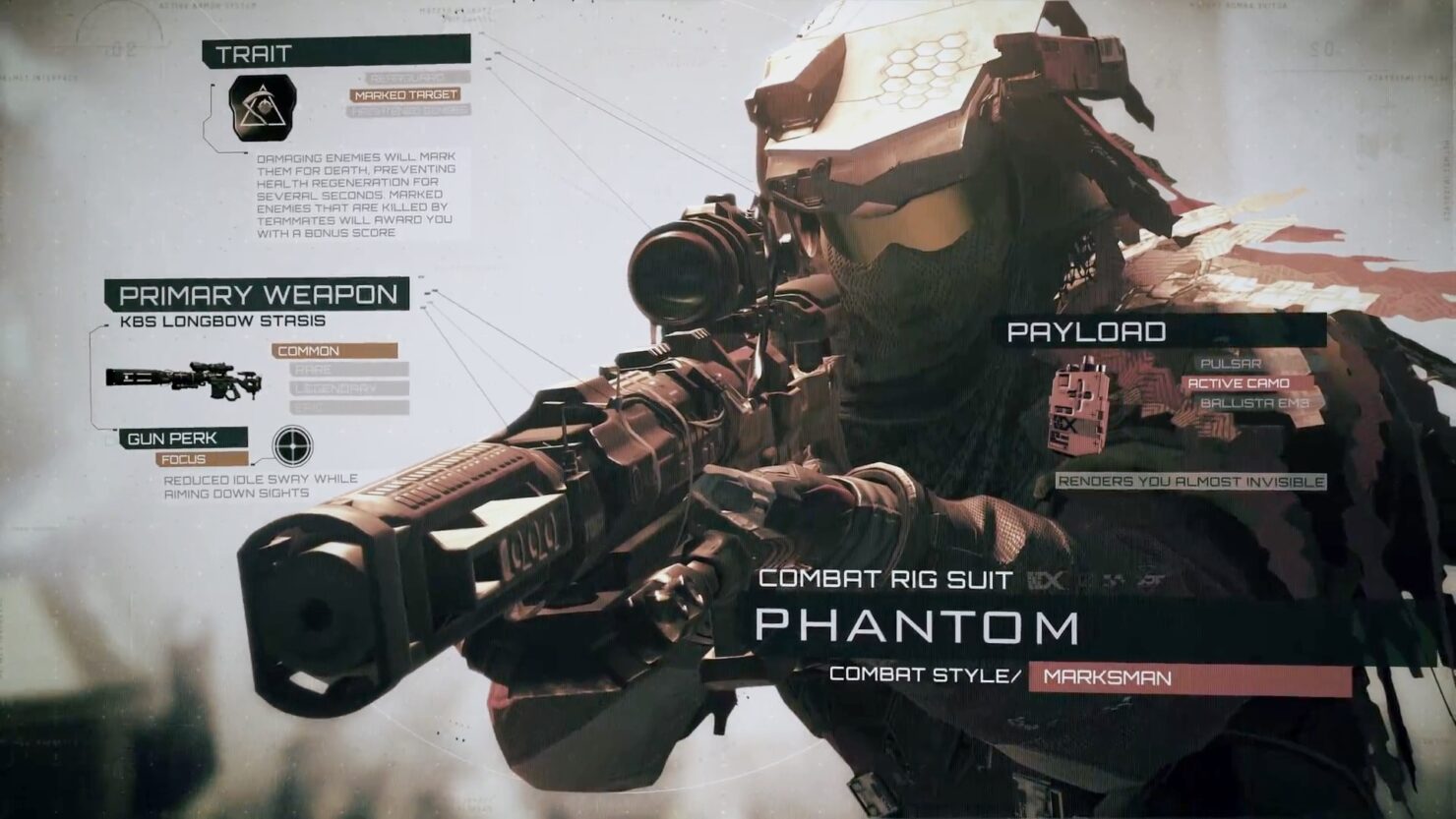 Call of Duty Infinite Warfare, the new entry of the series developed by Infinity Ward for PC and consoles, is now very close to release, but this doesn't mean that we know everything there is to know about the game. Recently, a few new details have been made shared by members of the team.

A few hours ago, Call of Duty Infinite Warfare Lead Multiplayer Designer Joe Cecot has revealed that all weapons in the game share rank between Multiplayer and Zombie, so grinding should be a little more streamlined.

More details on a very interesting feature included in Call of Duty Infinite Warfare have also come in thanks to Multiplayer Designer David Mickner. The uplink mode will be coming with a practice option which will definitely be helpful

Learn to throw like a pro. Practice option in Uplink mode lets you call the ball to your position with a gesture. #InfiniteWarfare

The multiplayer designer further elaborated on this practice mode, revealing that it will also be possible to practice with other players.

The host will have the 'summon ball' ability. The option for multiball is also still there if more people want to grab them.

A few days ago, Infinity Ward and Activision have revealed the changes from the Call of Duty Infinite Warfare beta that will be coming in the game's day one update. Changes involve pretty much all of the most important gameplay features, like several weapons, perks and rig traits, health regen and spawning, scorestreaks and more. Matchmaking will receive some welcome changes that should make the experience much better than in the beta.

Call of Duty Infinite Warfare launches this week in all regions on PC, PlayStation 4 and Xbox One. We will keep you updated on the game's future updates and content as soon as more comes in on them, so stay tuned for all the latest news.