[Update] Another Zetsubo No Shima trailer has also been made available today. You can check it out by going here

[Original Story] Last month, Activision revealed all the details on the next Call of Duty Black Ops 3 DLC map pack, which will be called Eclipse. The new DLC pack for the game developed by Treyarch will include four new multiplayer maps as well as a new chapter for Zombies called Zetsubo No Shima, set on a remote Pacific Island. A few hours ago, a new short trailer showcasing this new Zombies adventure has surfaced online. 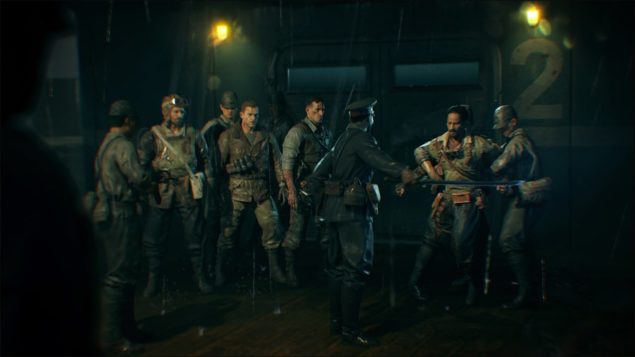 Among the new maps included in the Call of Duty Black Ops 3 Eclipse DLC pack will be the re-imagining of a classic Call of Duty: World at War map Banzai, Verge. The other three new maps promise to expand the gameplay experience of the Treyarch developed first person shooter considerably with new environments and much more.

Knockout: Housed in a traditional Shaolin Temple with a retro twist, Knockout sets the stage for a bloody Kung Fu tournament. This mid-sized map showcases a sharp contrast between the mid-range engagements of the traditional exterior architecture and the tight close-quarters of an eclectic 1970’s styled interior.

The Call of Duty Black Ops 3 Eclipse DLC pack will be released on PlayStation 4 next week, on April 19th. The PC and Xbox One release has yet to be dated.