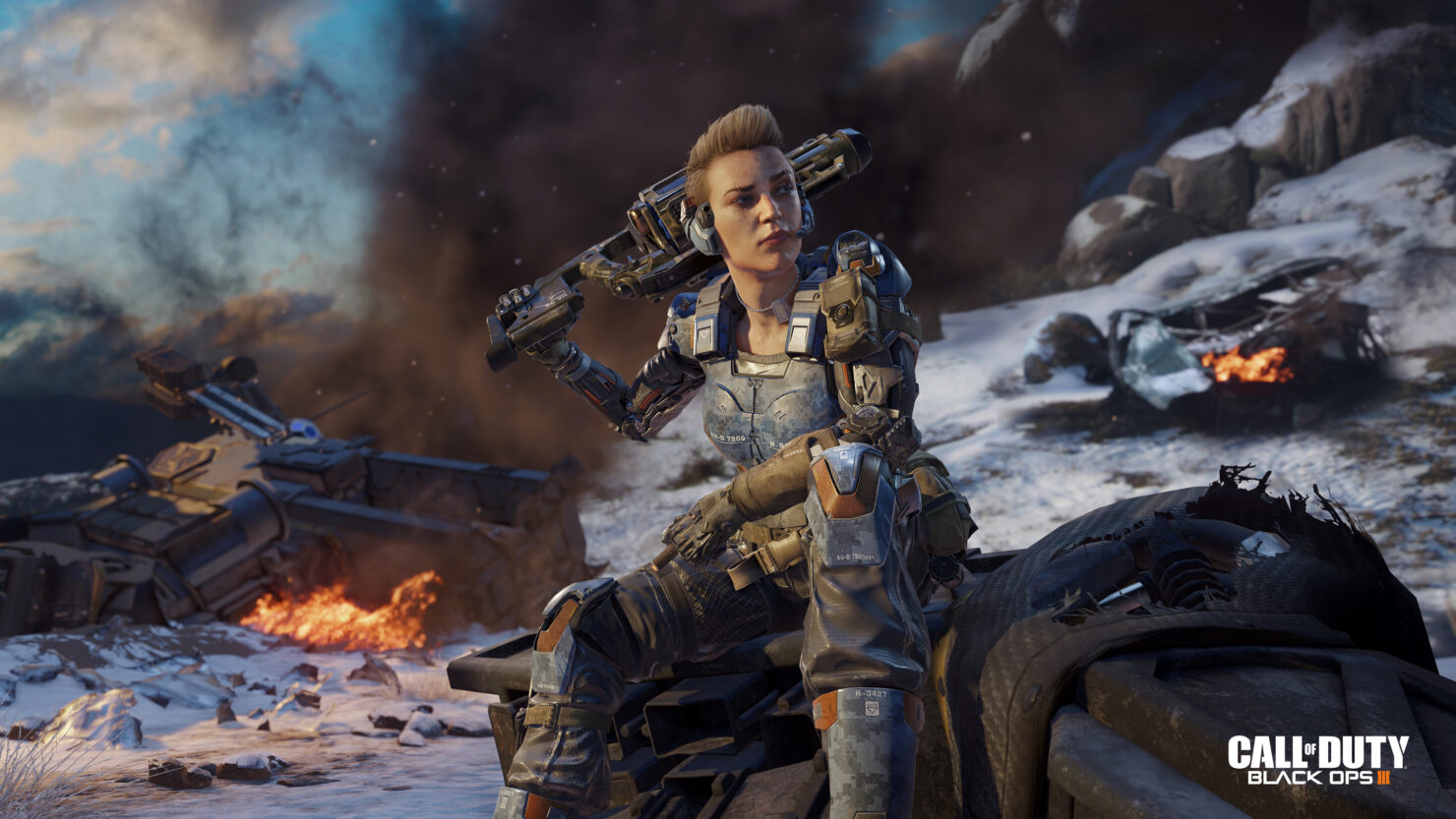 Call of Duty: Black Ops 3 got off to a very strong start last year in November. Despite releasing just a couple of months before the year-end, the military sci-fi shooter went on to become the top selling game of 2015 globally after topping the charts for top ten best-selling games of November as well as December. Eight months into 2016 and demand for the twelfth entry in Call of Duty series is still very much alive. The game, according to Activision Blizzard is still "the top-selling current-gen" title.

Activision Blizzard recently announced the results of the second quarter (ended on June 30, 2016) of its ongoing fiscal year, revealing a notable progress in company’s financial performance. The publisher also talked about the performance of some of its triple A games, including the twelfth entry in Call of Duty series. Citing sales data from the NPD Group and Gfk Chart-Track, Activision pointed out (via GameSpot) that Call of Duty: Black Ops 3 "continues to be the top-selling current-gen game."

Of course, this is a milestone for the publisher, but the news that Call of Duty: Black Ops 3 remains the best-selling game of this generation shouldn’t come as much of a surprise. Since its release, the game hasn’t once dropped out of the monthly top-ten best-selling games charts. Black Ops 3 also outperformed Call of Duty: Advanced Warfare in a number of ways, and Activision took the time to highlight them. The company said the latest shooter outdid its predecessor in terms of full game sales, in-game-content sales, monthly active users, and "engagement."

Preorders for Expensive Versions of Infinite Warfare Grow, Thanks to Modern Warfare Remastered

The first half of 2016 was the highest revenue generating period for the Call of Duty franchise, ever. The number of people buying in-game content also doubled, and that too, without any decline in the average revenue generated per person. Activision is hopeful for even better results. According to the company, the percentage of preorders on the more expensive versions of the upcoming Call of Duty: Infinite Warfare is higher than before. Of course, that is because the more expensive versions i.e. Legacy, Legacy Pro, and Digital Deluxe are the ones that pack a copy of the highly anticipated Modern Warfare Remastered.