Developer Infinity Ward has now officially confirmed that they are working on Call of Duty 2016. The developer tweets that the team can’t wait to show what they have been developing. 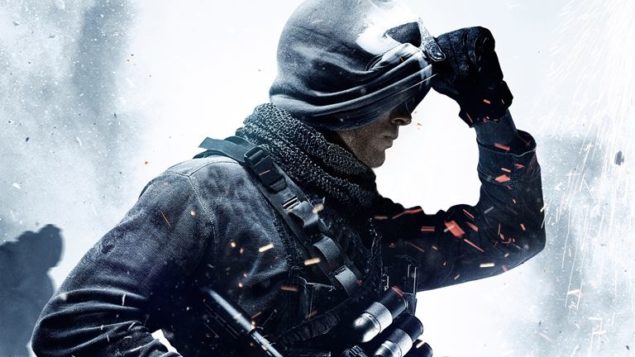 Infinity Ward has been responsible for the original Call of Duty and most of its sequels, including Modern Warfare 1 & 2, and Ghosts.

Back in 2014, Call of Duty publisher Activision, announced that the series is moving from a two-year to a three-year development cycle.

“[The change] will give our designers more time to envision and innovate for each title,” CEO of Activision Publishing, Eric Hirshberg, said. “It will give our content creators more focus on DLC and micro-DLC which … have become large and high-margin opportunities and significant engagement drivers. It will give our teams more time to polish, helping to ensure that we deliver the best possible experience to our fans each and every time.” 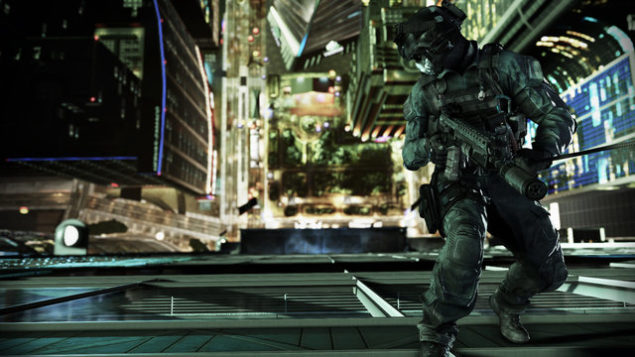 Following Call of Duty 2016, Sledgehammer is heating up for COD 2017

As reported earlier, Sledgehammer Games is already heating up for Call of Duty 2017 – the developer has gone on a massive hiring spree for COD 2017. According to the job listings, the focus is on “hyper realism” and 60 frames per second gameplay.

The VFX team at Sledgehammer Games is looking for an experienced and passionate Senior VFX artist to join our AAA team.  In this position, the artist will work closely with the Lead VFX Artist, Art Director, Technical Art Director, Lighting and Design team to create the most exceptional real-time effects with a focus on hyper realism for our next Call of Duty game.

What are you expecting for Call of Duty 2016? Do you like to see new COD developed by Infinity Ward? Leave a comment down below.

[UPDATED: “Nothing Like Ghosts”] COD 2016 To Be Full On Sci-Fi In A Very Far Future; Space Combat & Makes BO3 Feel Like Stone Age